Flying under the radar of many, Consumers Energy’s electric rates went up January 1st.  Quantity of electricity used is measured in kilowatt hours (kwh).  In that measure, residential cost rose 9%, or from 16.6 cents to 18.1 cents per kwh.  It doesn’t stop there.

According Matt Helms of the Michigan Public Service Commission, the cost per kwh constitutes the largest portion of electric rates, but more is involved.  In this case, the other factor is the “expiration of one of the credits for customers that Consumers had provided because of the corporate tax savings companies received under the Tax Cuts and Jobs Act of 2017.”

So, where does that leave residential rates?  The Michigan Public Service Commission states a “residential customer using 500 kilowatt hours of electricity per month would pay approximately $9.17 more per month, an 11.93% increase, factoring in the rate increase and other adjustments.”

Consumers Energy comments that their “average residential bill has been below the national average since 2012.”   Those Michiganders who also pay for electricity in Florida may find a substantial difference between here and there.  Ten cents per kwh in the Fort Myers area is not uncommon.

Consumers Energy’s Brian Wheeler notes while “people focus on rates, it’s worth noting that actual bills depend ultimately on how much energy people use. So, households that have energy efficient light bulbs, appliances and smart thermostats often use less energy for typical everyday activities than in the past.”

As reported previously, sewer rates at Clark Lake are also going up.  That increase is due to charges from Leoni Township where our sewage is processed.  To learn more, please click here. 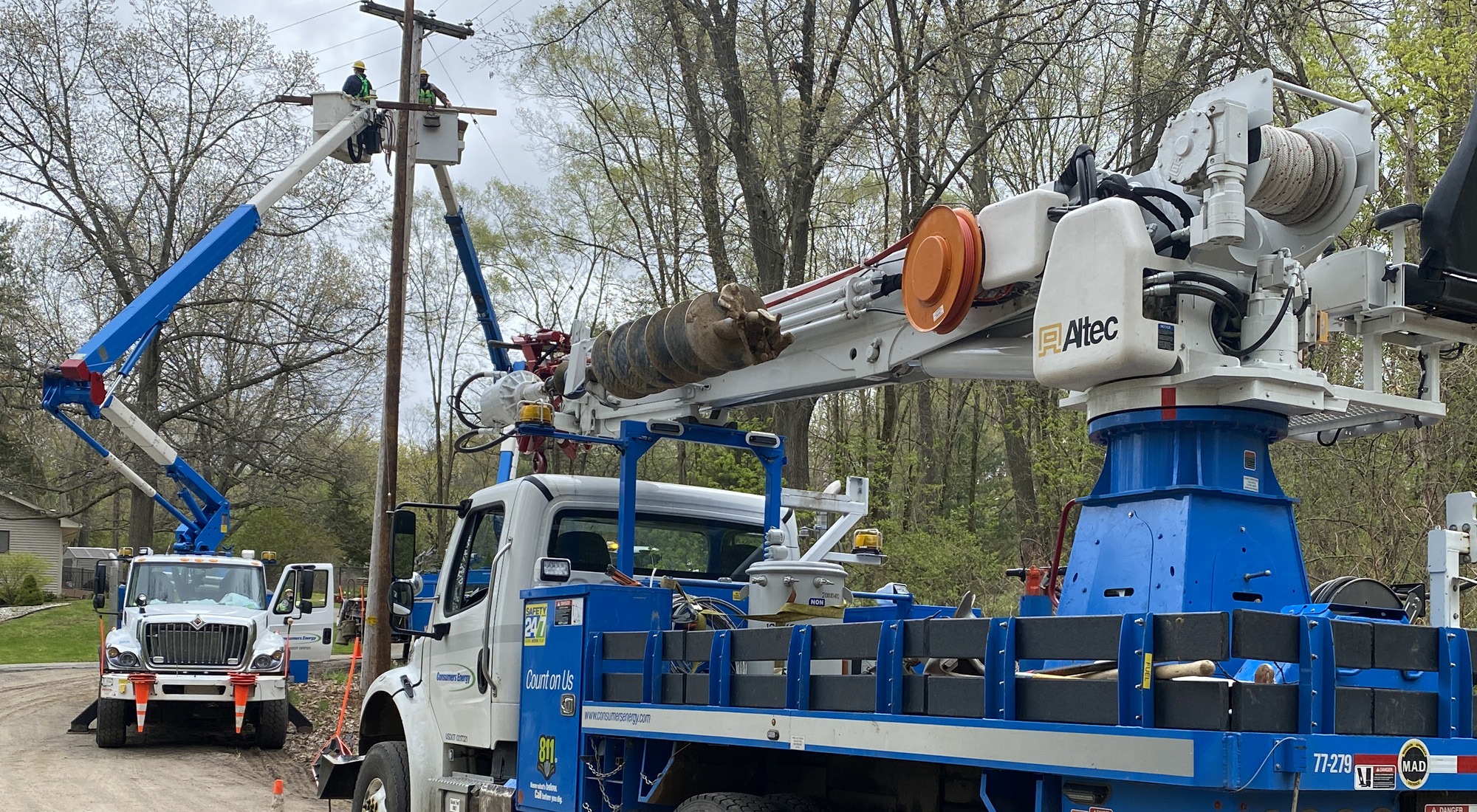