On this page, you be the judge if the information given about Clark Lake in this feature is Fact or Fiction.  Make your decision and register your choice below.  Then you can view what others believe to be true (or false).  Later you can read a follow up on this page that will explore the topic and confirm the correct option.

The Discovery Channel always wants you to know when it’s Shark Week.  Hopefully there never has been, nor ever will be, a shark cruising the waters of Clark Lake.  But what about this fish?  You be the judge!

Below find previous Fact or Fiction questions and how viewers reacted. 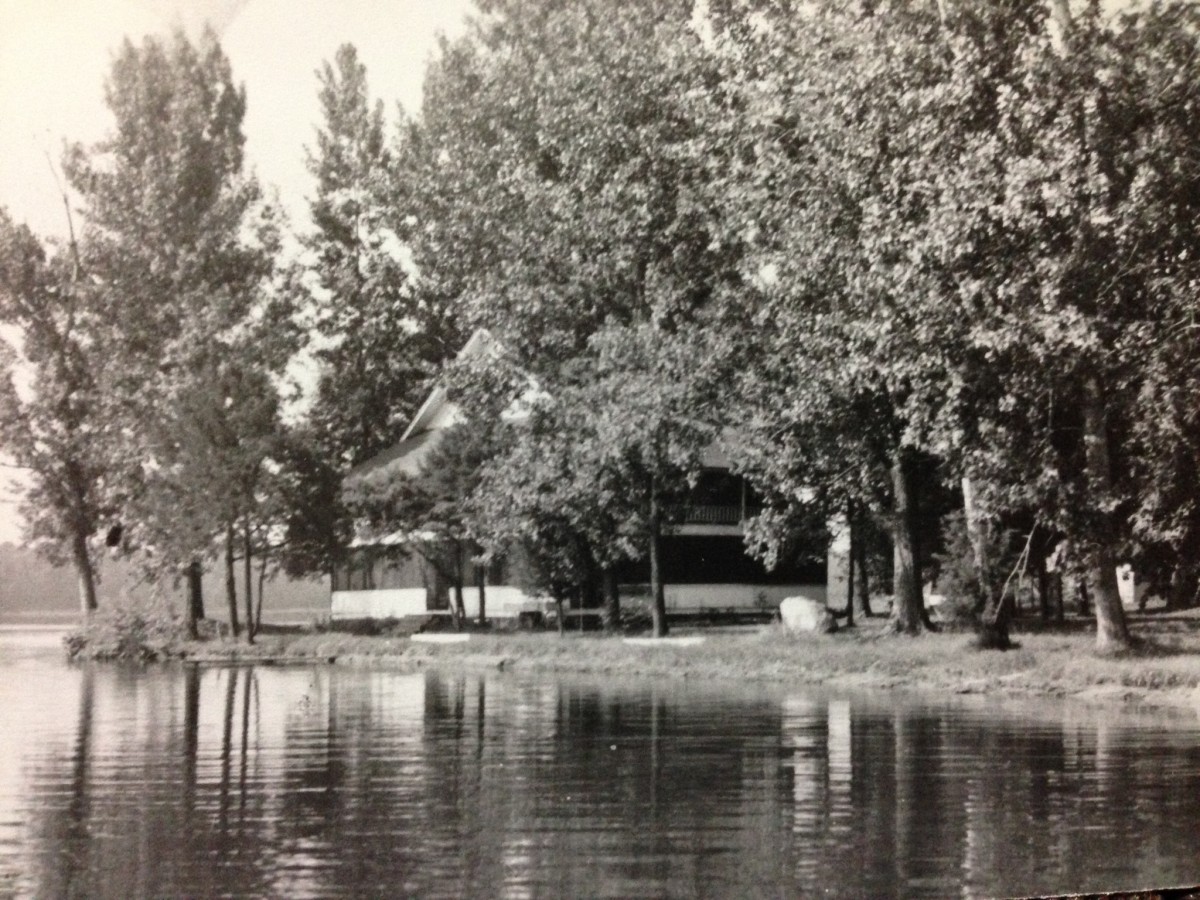 Clark Lake is proud of the preservation effort that moved the cottage on Kentucky Point to the County Park where it became the Community Center. This Fact or Fiction deals with that structure.  Fact or Fiction presented this statement:  On a Fourth of July, the cottage on Kentucky Point burst into flames. Only through the efforts of cottagers in the area was it saved.  Two-thirds of the respondents said this was Fiction and only one-third thought it was fact.  So what’s the truth?

It’s a fact.  Read this segment from Carlotta Graziani’s account of life at Kentucky Point:

“Early on the morning of July 4th, 1906, we were all up and busy shooting off the firecrackers that papa had given us. Around noon time, Florence, who was then 6 years old, ran out of her supply. Thinking that she could find more in the front parlor where all the larger fireworks had been stored, she went in with lighted punk. In a few seconds, I saw the largest display of fireworks that I had ever seen in my life. It was coming through the windows and doors and apparently even the walls. The next I knew, Florence, Bennie and I were being taken back into the fields by our good nurse, Lillie.

“Kind people came from all around the lake came to help put out the fire that started. A bucket brigade was formed by many men passing water from the lake to each other. My father had crawled on his hands and knees through the midst of the fireworks to see if any of his children were trapped. In a remarkably short time, all was quiet. The fire was out and much to my sorrow, all the beautiful fireworks were gone.

You can read Carlotta Graziani account of how her father saved the day by finding more fireworks for that evening’s celebration here.

Our first Fact or Fiction questioned the depth of the lake around Eagle Point. Some people who have grown up around the lake can recall a parent, uncle or other adult relative warning about the drop-off at the Point. “Don’t go swimming there, you could drown. It’s at least 80 feet deep and you could be sucked under.”

So how deep is it off Eagle Point? The actual depth is far less than 80 feet. As you travel counterclockwise and round Eagle Point off the drop-off, the depth is about 22-24 feet according to depth finders. As you move through through the Eagle Point cove, the drop-off depth is about 30 feet. Of course, depth finders sometimes read the tips of weeds and do not accurately reflect the actual depth. In taking these measurements, it’s best to make several passes and look for areas where there is a minimum of weeds.  Accuracy is also improved by taking measurements early in the season.

The numbers above are also substantiated by a DNR map. It’s not easy to read but it does cross-check the depth finder numbers.

And about being sucked under? If you’re not a good swimmer, finding yourself in suddenly deep water is not advisable. But there is no evidence of currents, a cave, or any other phenomena that suggests you could be “sucked under.’ 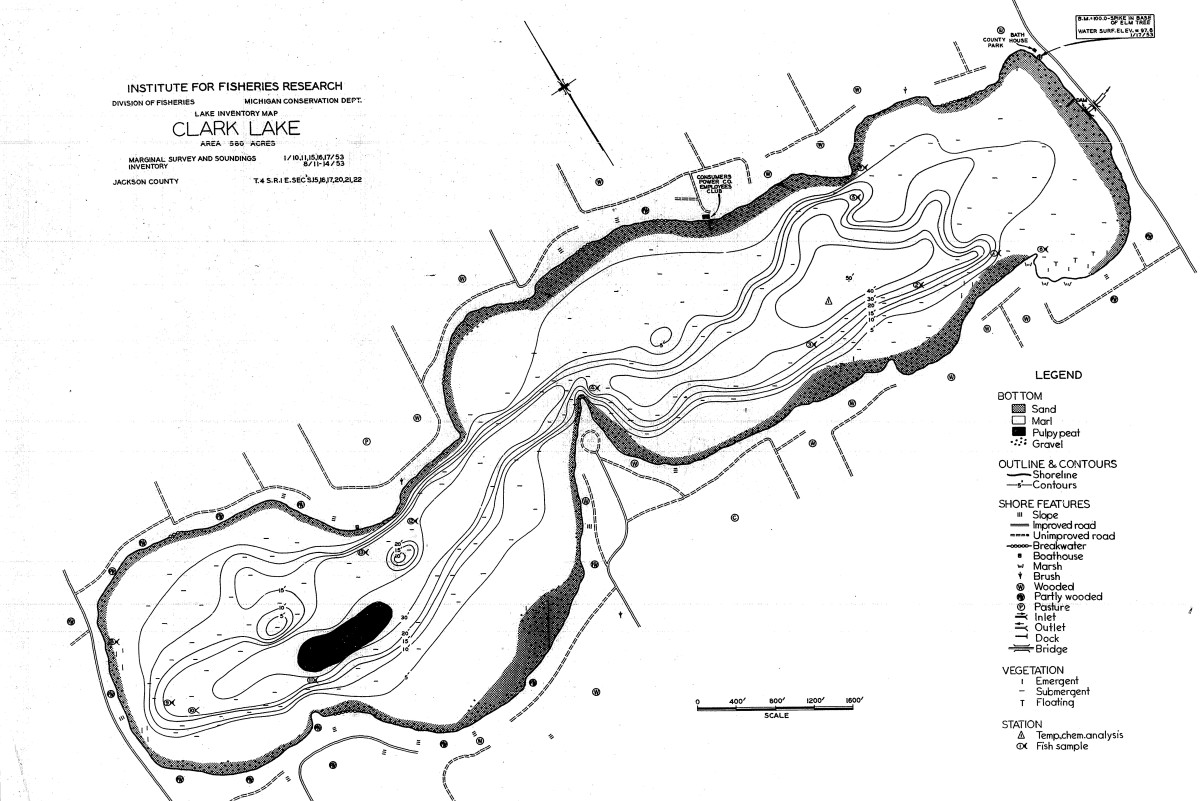