Not the Year of the Tomato 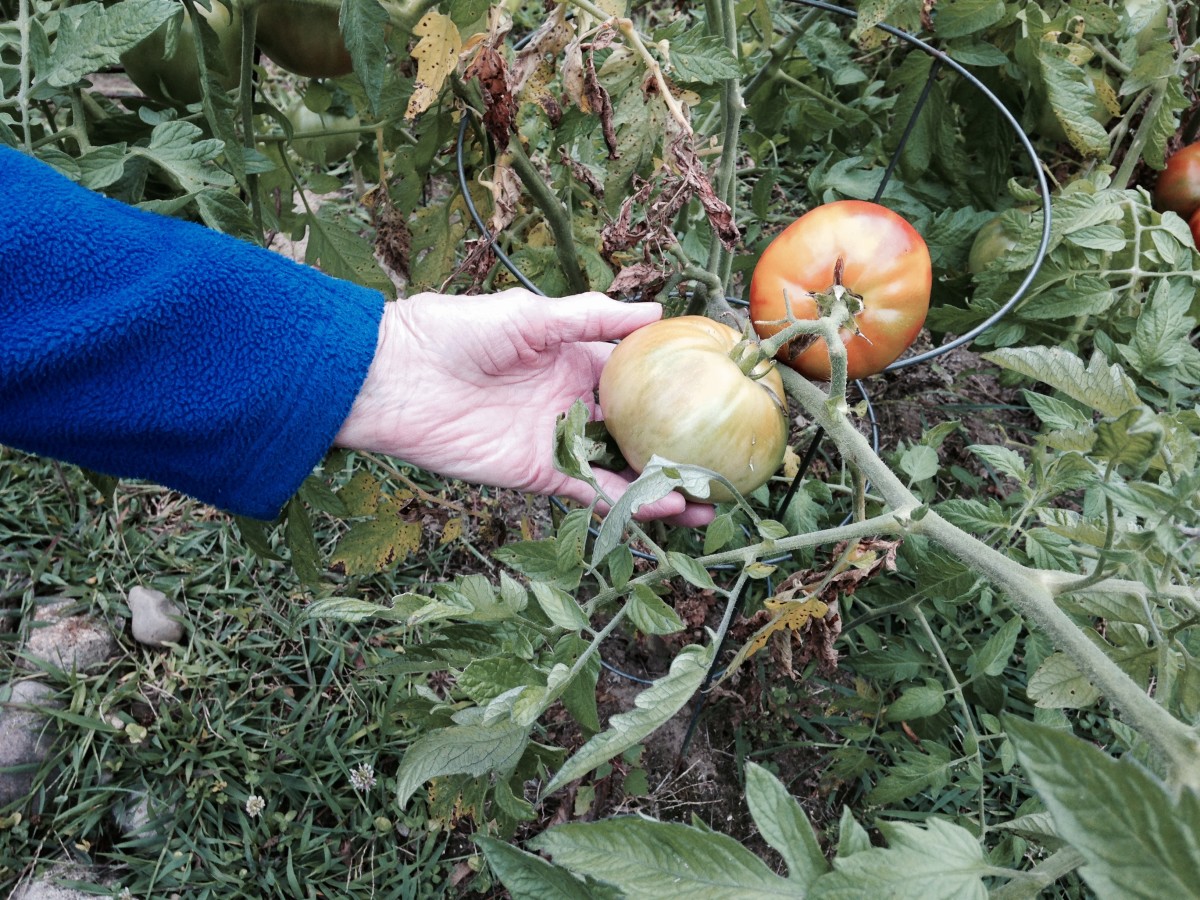 Clark Lake saw a June that seemed like May, and it wasn’t until July that a glimmer of sun poked through the clouds.  The season began with plenty of rain leading some to believe that a great summer for the garden lay ahead. But with the compounding of one cloudy, grey or rainy day after another, the sun never had much a chance to do its thing.  And those who grow tomatoes around Clark Lake know it.  Katie Rensch said tomatoes are “only now beginning to ripen.”  And she comments “the crop was much smaller than other years.” Even the pros had their problems.  Adams Market notes their tomato crop was “the worst ever.”  When asked two weeks for a progress report at his garden, Joe Rumler said “not a good year for tomatoes–too much rain and not enough sun!”   But Katie points to a summer truism at Clark Lake, “when you do pick a ripened tomato off the vine, it is delicious!”  It’s good to know that never changes.

Tomato, as a food, originated in Mexico and spread with the arrival of the Spanish.  Wikipedia writes “tomatoes were erroneously thought to be poisonous by Europeans who were suspicious of their bright, shiny fruit.” It doesn’t say how they figured out that tomatoes were good to eat, but tomato lovers everywhere can be glad they did.