Wonders of the Sky

Last night’s burst of light across Michigan is a reminder that there are wonders in the sky.

Rewind to a clear October evening four years ago.  If you stood on the dock that night and looked up it was as if the night sky were decorated like a Christmas tree–flashes of red, green and white lights.  (Plane navigation lights are positioned the same as on boats with red on port; green, starboard; and white, aft).   A count of the sky that chilly evening revealed over a dozen heading in different directions.  Was that much traffic over Clark Lake typical, or was this an unusual situation? 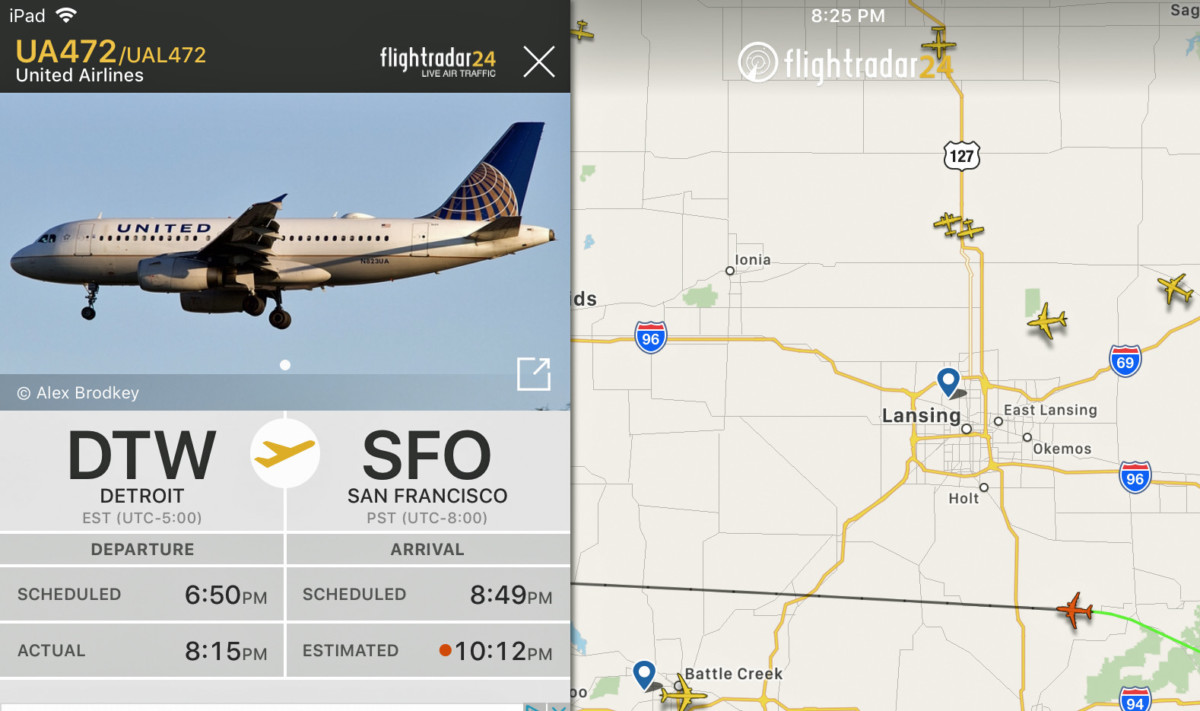 Fast forward to today.   As for many things in our lives, there is an app for it.  Flightradar24 tracks passenger aircraft, private planes and helicopters.  Aircraft icons move across your iPad or PC in real time, pinpointing their location.  Tap the icon and you get the plane’s make, a photo of it, altitude and ground speed.  If an airliner, you also learn from where and when it departed, where it’s headed and its expected arrival time.  All of this and more is free.  If you buy a subscription, the locks disappear, and you get more detail. 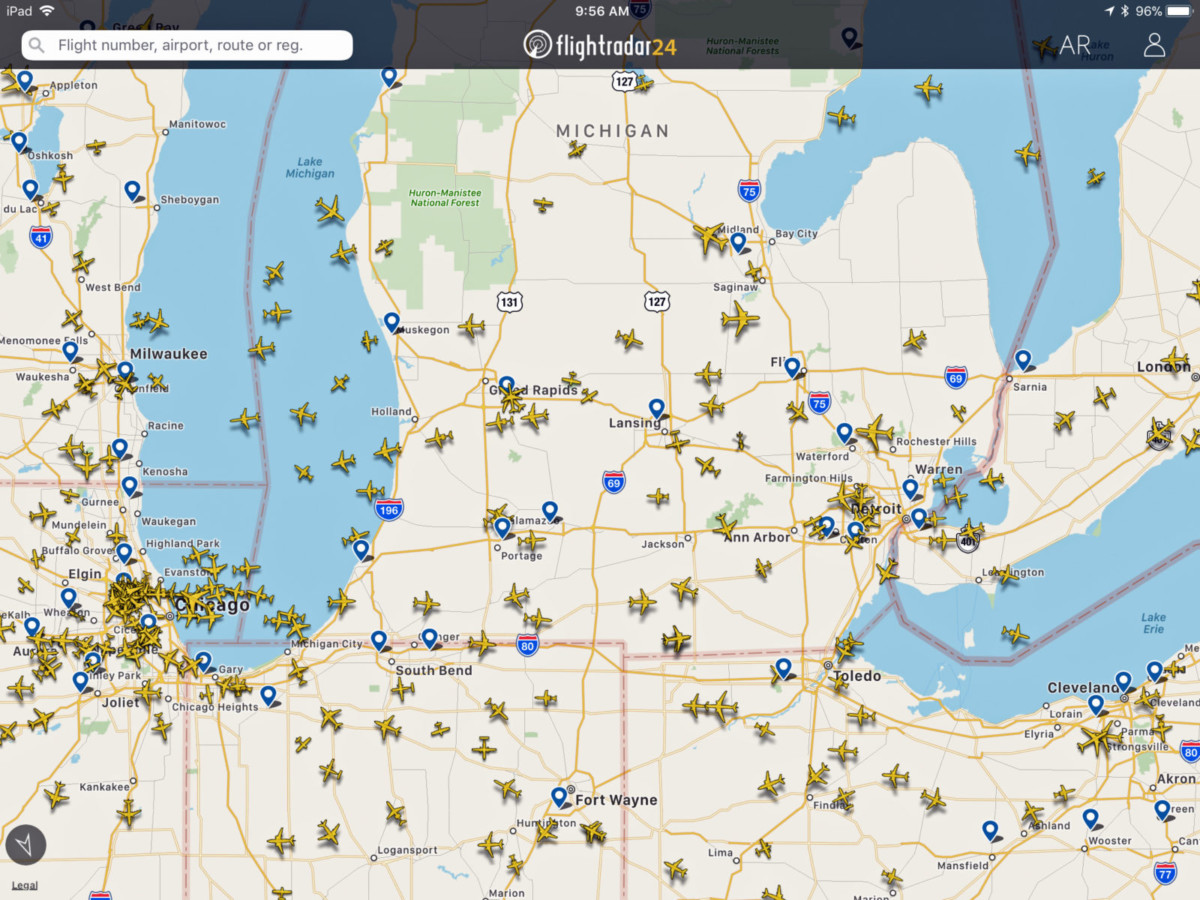 So was it unusual to see over a dozen aircraft in the air over Clark Lake that October night?   When a plane flies at 30,000 or more feet, it extends your view to many miles away and many planes come into view.  All you need is a clear night.

By the way, this app is a handy tool if you’re picking someone up at Metro.  It also answers a multitude of other questions, including why the night sky looks like a Christmas tree. 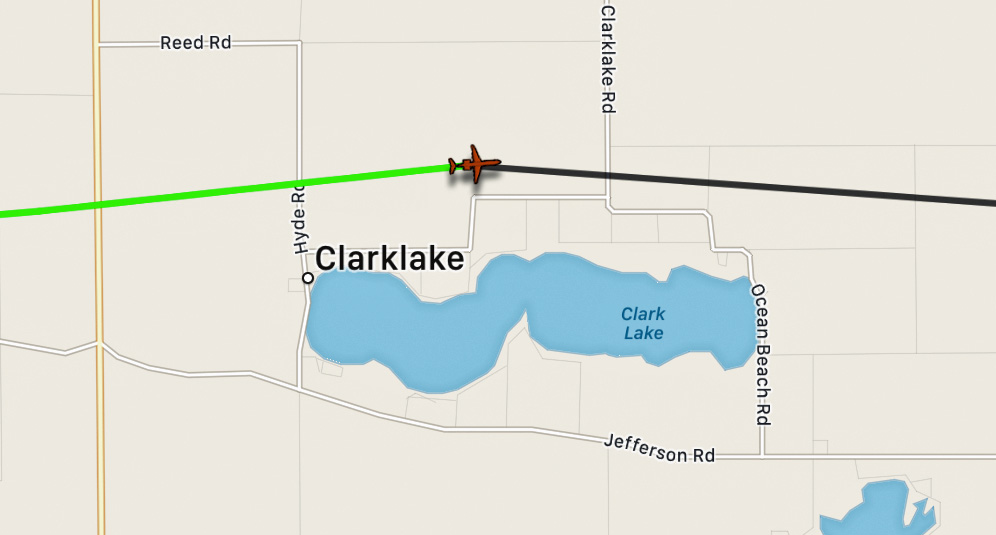 A final question about another wonder of the sky–UFO’s. Will this app track them?  There is no answer to that.  But if you’re interested, there was a recent UFO case on the west coast that has caused discussion. It was reported in the New York Times, and you can read about it by clicking here.  Clark Lake has also had its share of UFOs.  You can read about them under Unexplained.