In the video below, Clark Lake veterans recount their experiences.  One of them is SP5 Frank Hones, who served in Viet Nam in military intelligence.  His job, and those in his group, was to intercept enemy voice and Morse code and translate the Vietnamese language. 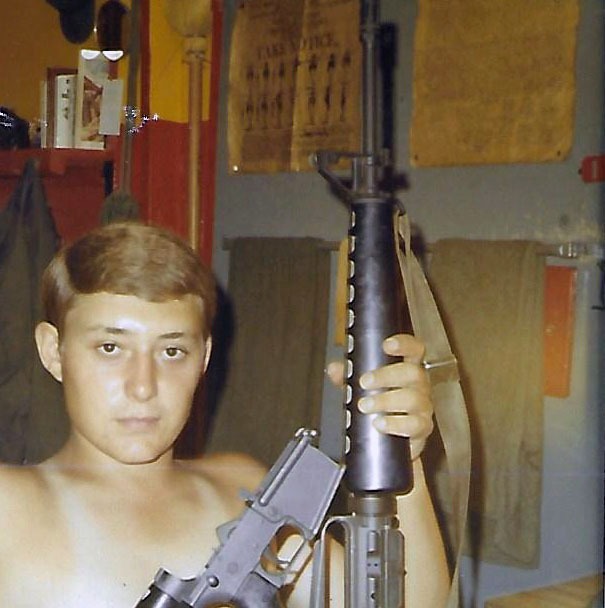 When the video was recorded in 2017, Frank left something out, a story that deserves to be heard. So, here it is, recounted in 2021.

Frank’s unit was located in Da Nang at the west side of a huge Air Force base.  The North Vietnamese trained their 122 mm rockets on it every night hoping to destroy runways and other assets like petro tanks or Cobra helicopters.  The area was nicknamed “Rocket City” for a reason.   Starting at midnight, the enemy would fire rockets that were 4 inches in diameter, and 6 feet long.  To get troops outside and possibly kill them, they would fire 3 or 4 rockets at midnight.  Later they would pound the base with 15 or 20 more as the night progressed. 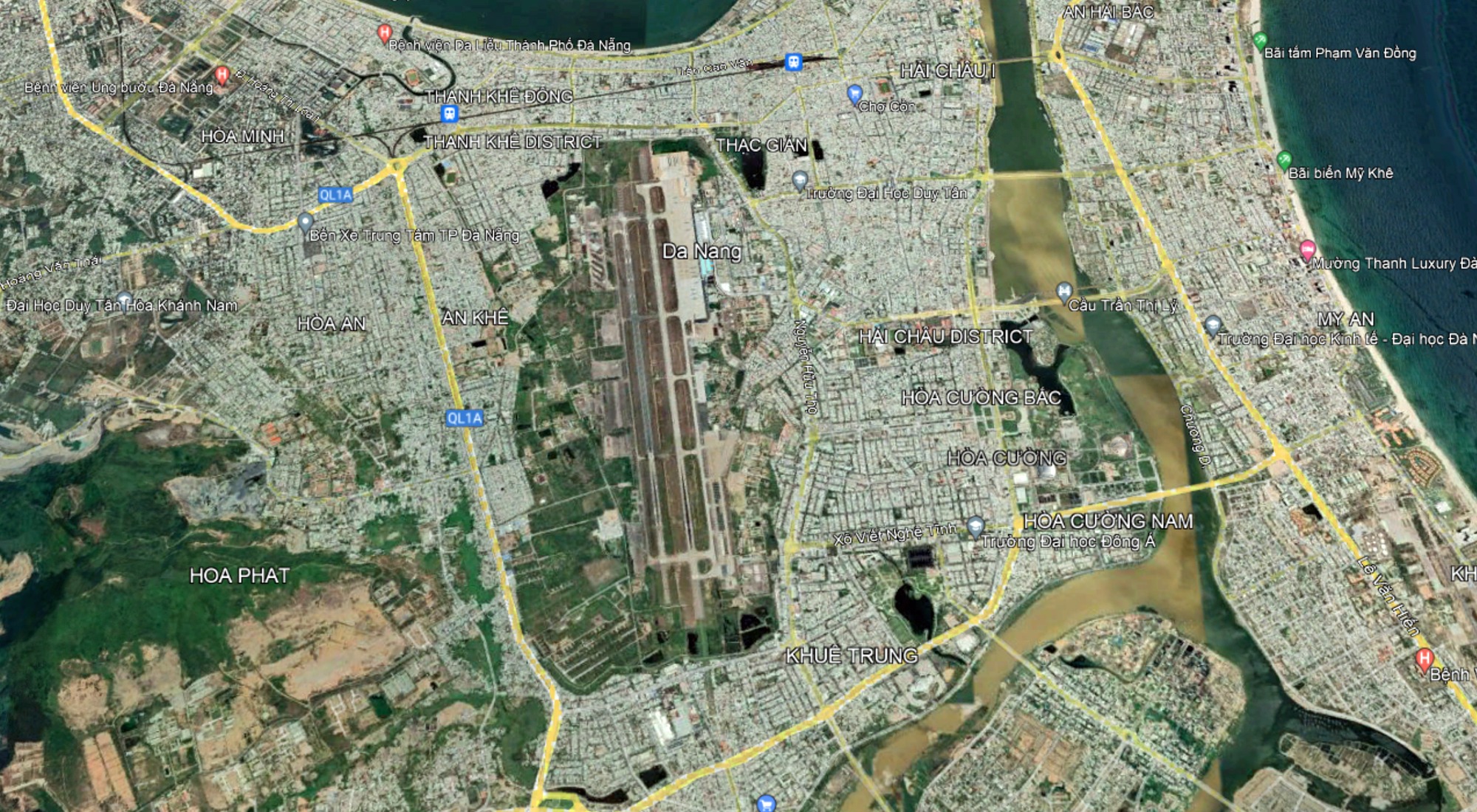 The enemy knew where to fire.  By day, many of them actually were employed on the base. The military hired locals, some of whom were the enemy, to keep the American troop count down.  Reporting lower troop numbers back home was meant to placate the American public.  By night, the enemy donned their black pajamas and tried their best to kill and maim.

U.S. participation in the war ended on a Sunday, January 28, 1973 at 8 am.  The enemy knew this well in advance.  As the deadline neared, the enemy intensified their attacks on Da Nang to use up ammo.  One night stands out. Incoming pelted the area hour after hour.  The soldiers in Frank’s barracks took the only option available for protection—pile mattresses on top of beds and crawl underneath.  Less than a mile away from Frank, fate dealt an ugly blow.  A rocket took out a two-story wooden barracks.  Sixty American airman perished.  The blast was so powerful that a survivor found himself on an adjacent street, still in bed. 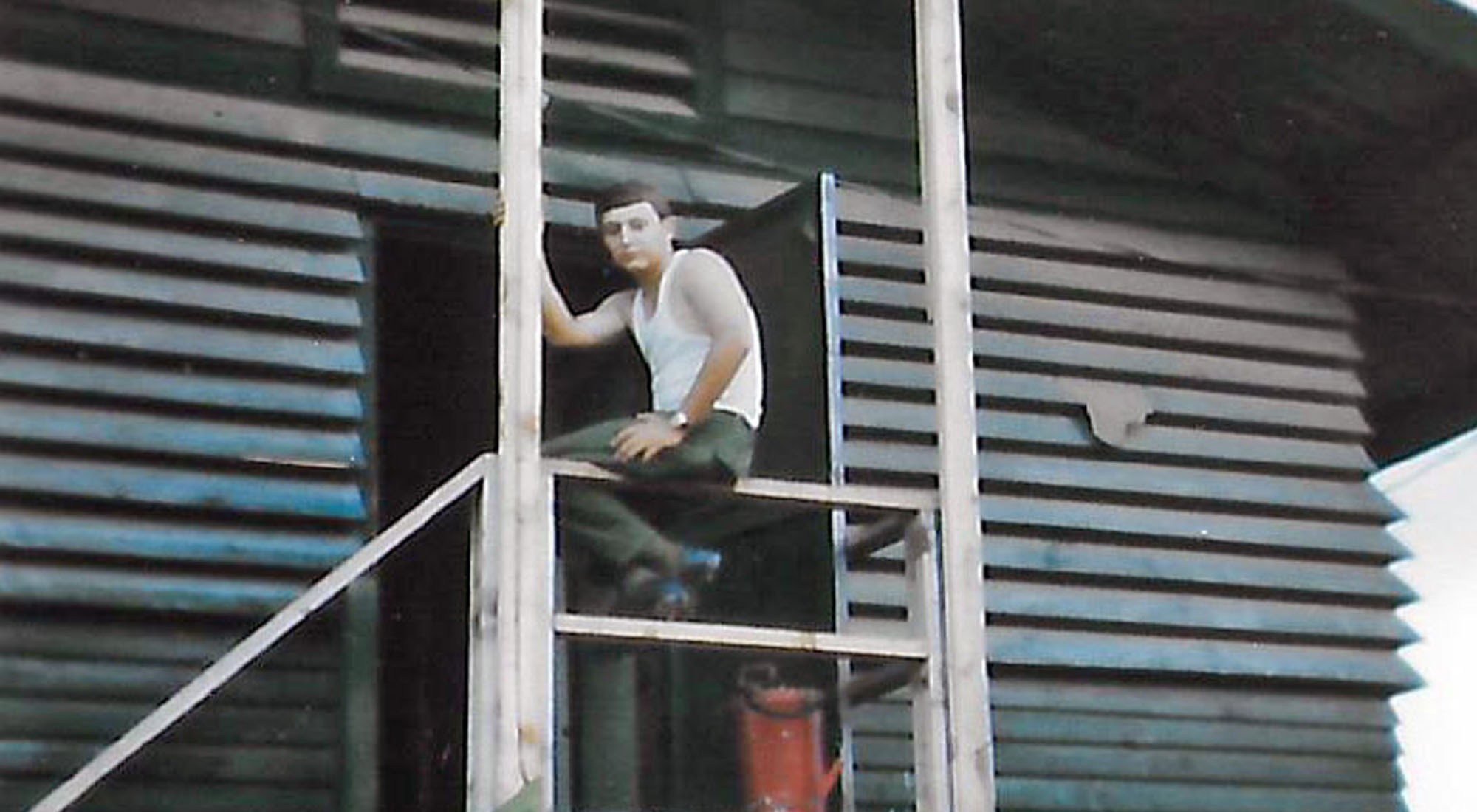 Frank comments “we knew were losing, fighting a defensive war.  Contrast that to World War II when the order was to fight and advance.”  Frank notes that his recollections are so clear that it seems “like it happened two weeks ago.”

Of Viet Nam, it’s said that the United States won every major battle only to lose the war.   The defeat was a sad conclusion to a war disparaged in the press, vilified by the anti-war movement, and not always supported by our own government. When soldiers arrived home, they did not hear “thank you for your service.”  Some were harassed.  Returning soldiers learned not to wear uniforms in public.  Veterans Day 2021, things are different.  A sense of gratitude pervades and is expressed to those who fight to preserve our freedom.

In this video, produced in 2017, Clark Lakers relate their experience.  Two World War II veterans featured in the video are no longer with us.  One of them was Cpt Jack Bentley, who was severely injured while flying missions over Europe.  He later became an M.D.  Jack and his wife Mary, practiced medicine for many years and were all about life at Clark Lake.  You can read his incredible story by clicking here.   Jim Dandar describes his military experience, tying it to that of his father.  Also in the video are Clark Lake veterans Flip Reynolds, Mike Ligbel, Mike McCarthy, and Walter Reed.  Each had a different experience during their service, which reflects upon America’s overseas commitments.  A salute to all veterans! 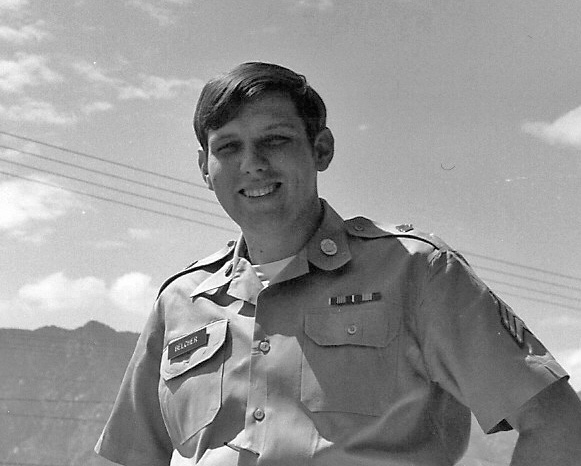