Monday night (7/25/16), neighbors on Lakeview West chased off a group who appeared to have mischief on their minds.  As there has been significant discussion about this event, the intent of this article is to review the details.  This was done by speaking directly to those who actually witnessed the activity. 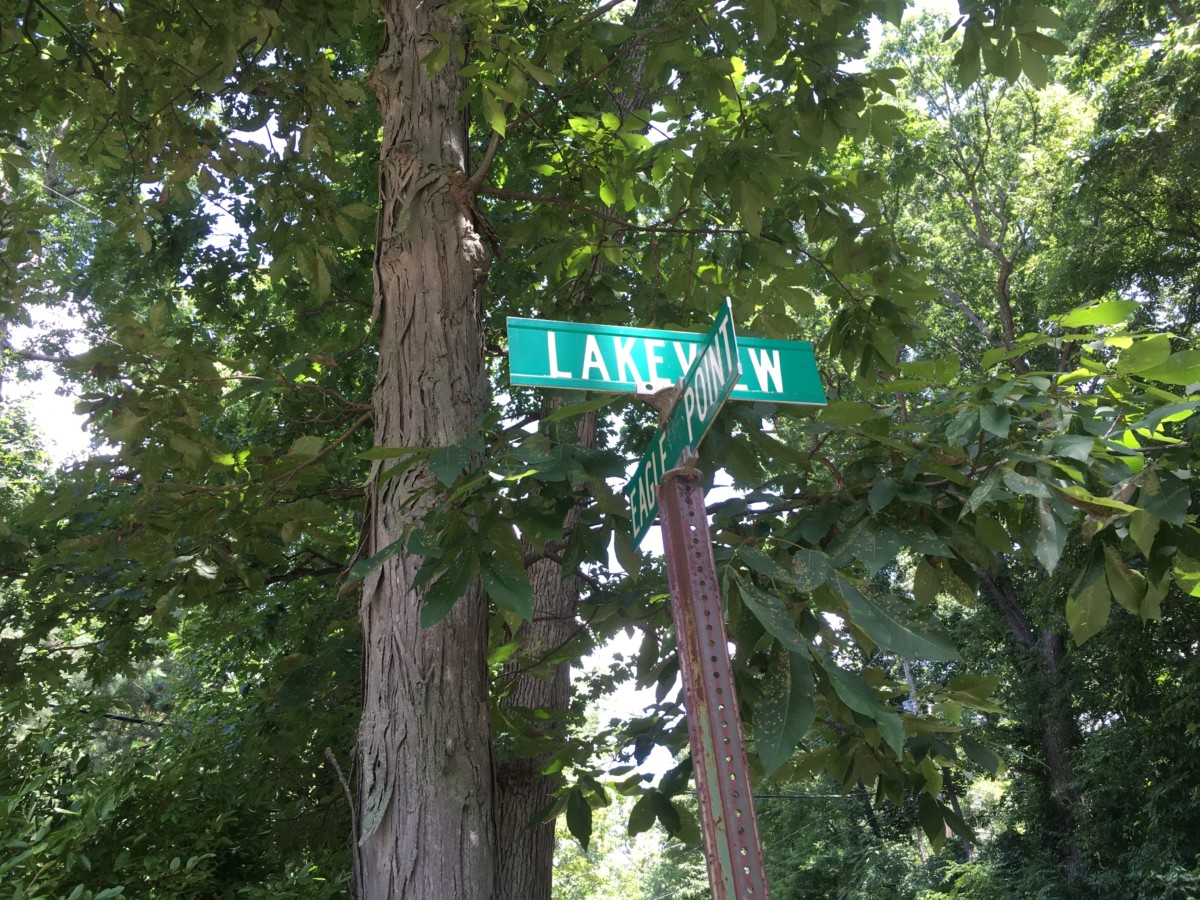 A four-door dark silver/gray car stopped at an open pole barn on Lakeview West just after sundown on Monday.  One of the individuals headed toward an open pole barn.  Two neighbors, Dave Swierzbin and Steve Pearse,  noticed this and instantly suspected mischief.  The two yelled at them along the lines of “what are you doing here.”  Immediately, the car began to take off–an individual on foot barely had time to jump in.  How many were in the car is not known, but witnesses say they appeared to be quite young.

The car sped towards the intersection of Lakeview West and Eagle Point.  Jeff Pearse wanted to get the license plate, and headed in the opposite direction to the intersection of Lakeview and Jefferson thinking the car would pass by so could spot the license plate.  When the car did not show up, he drove toward Hayes Drive and Jefferson, where he found the car.  The car headed at a high rate of speed in the direction of Eagle Point Drive.  “At no point,” says Jeff, “did I chase them.”

Jeff Pearse who was able to provide the plate number to the Columbia Township Police.  According to Police Chief David Elwell, “the officer ran the plate, and instead of a sedan, it came back on a Jeep.”  He adds that they are still investigating “and running variations to the plate to see if we can figure out what the vehicle is.”