A collision on Jefferson Road this (Saturday) evening sent one person to the hospital with non-life threatening injuries, according to police.  Columbia Township Police Chief David Elwell comments “the at-fault driver was arrested for operating under the influence.”  To one passer-by who saw the aftermath of the collision, it appeared “the cars may have been traveling in opposite directions.” 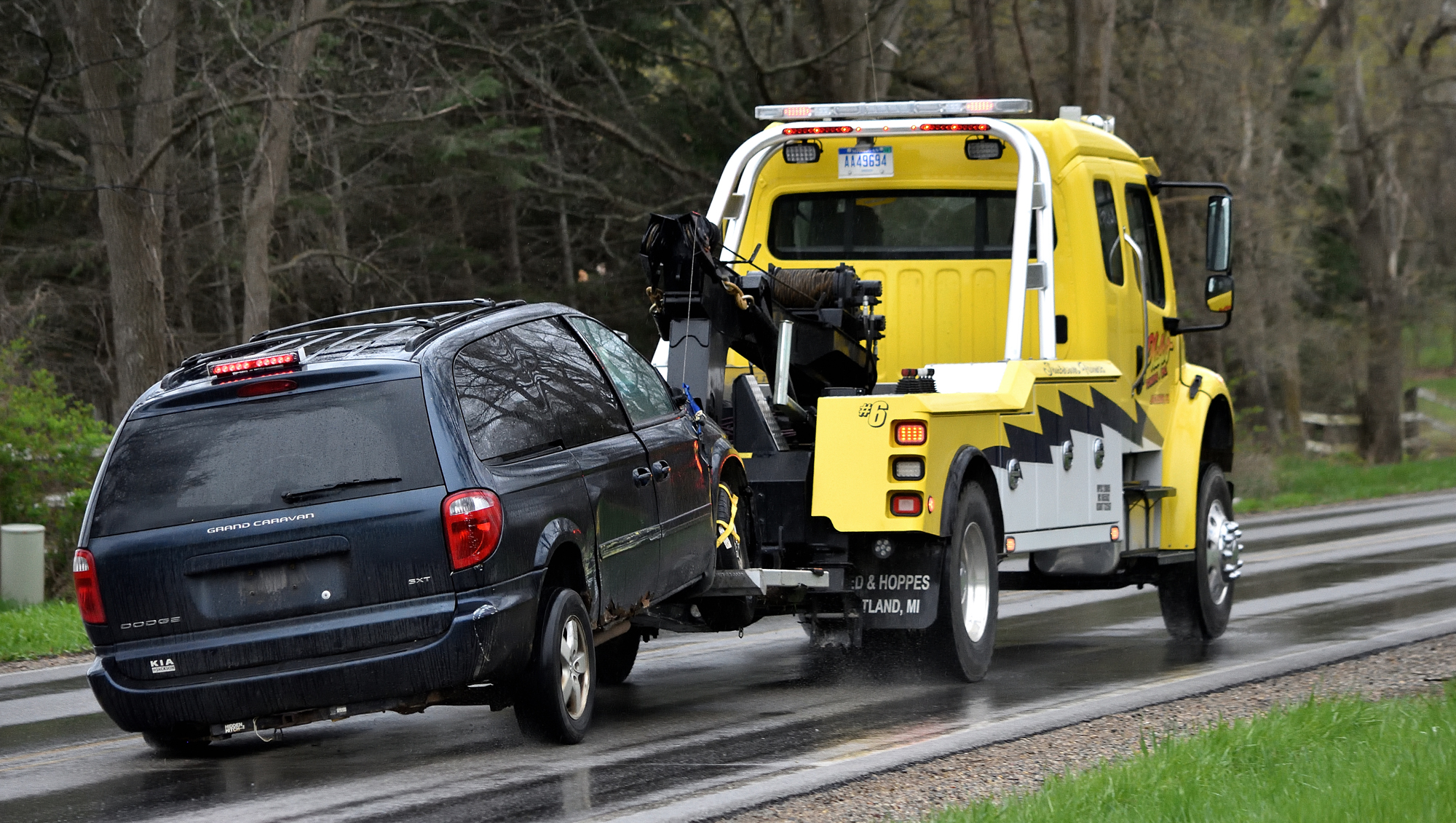 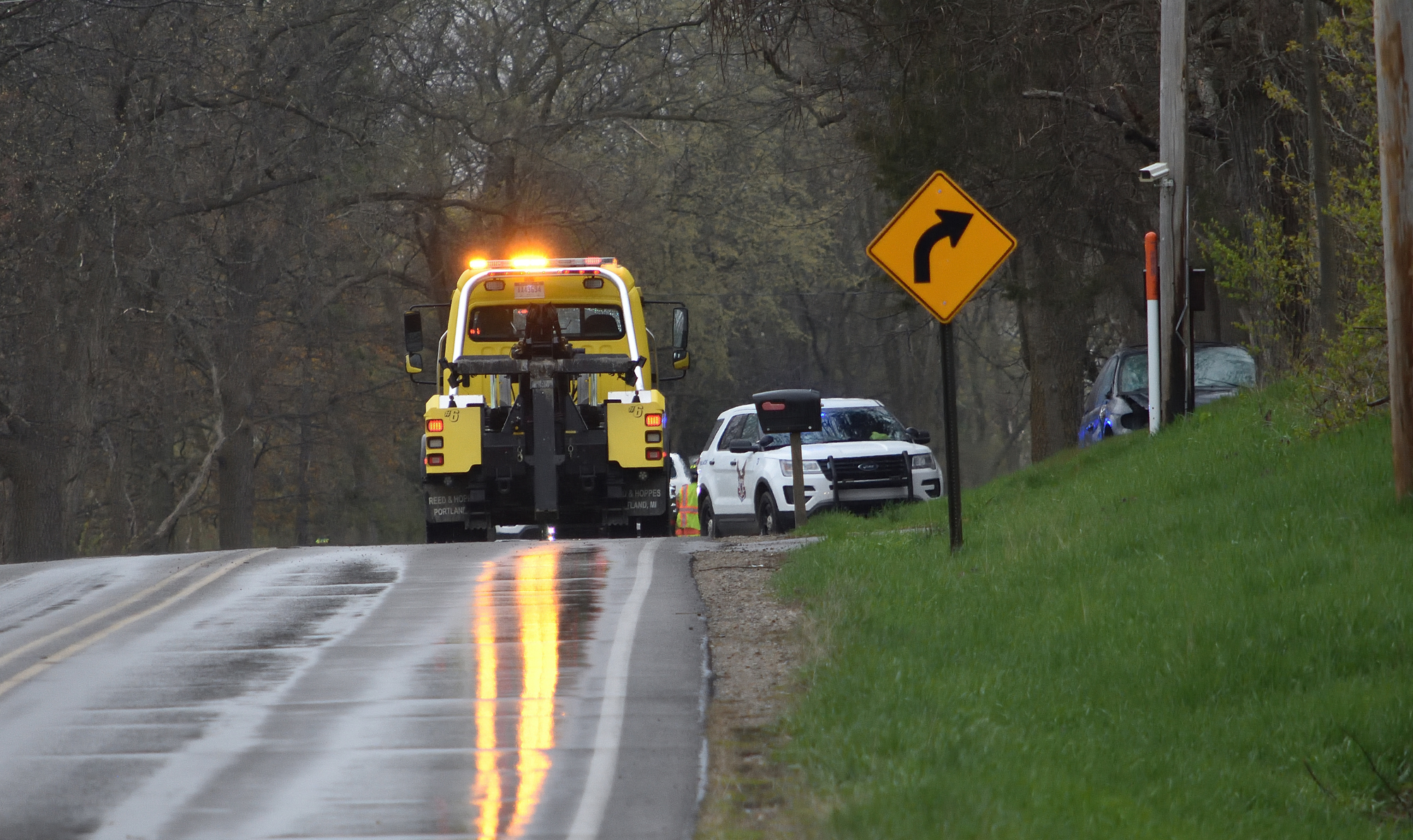 West view from the corner of Jefferson and Eagle Point Roads