As you heard in the video, the Township Park on Hyde Road will close daily at 5 pm.

The Columbia Township board also voted to move forward with the installation of new fencing around the perimeter of the Clark Lake Cemetery.  Supervisor Barry Marsh will meet with residents who own property adjacent to the cemetery to hear any concerns.  At a previous meeting, he said “ when the existing fence is removed, the perimeter of the cemetery will be cleared of any overgrowth or brush which might also reveal a couple of additional potential burial plots.  We will then look to resolve the unsightliness of the dirt pile.” 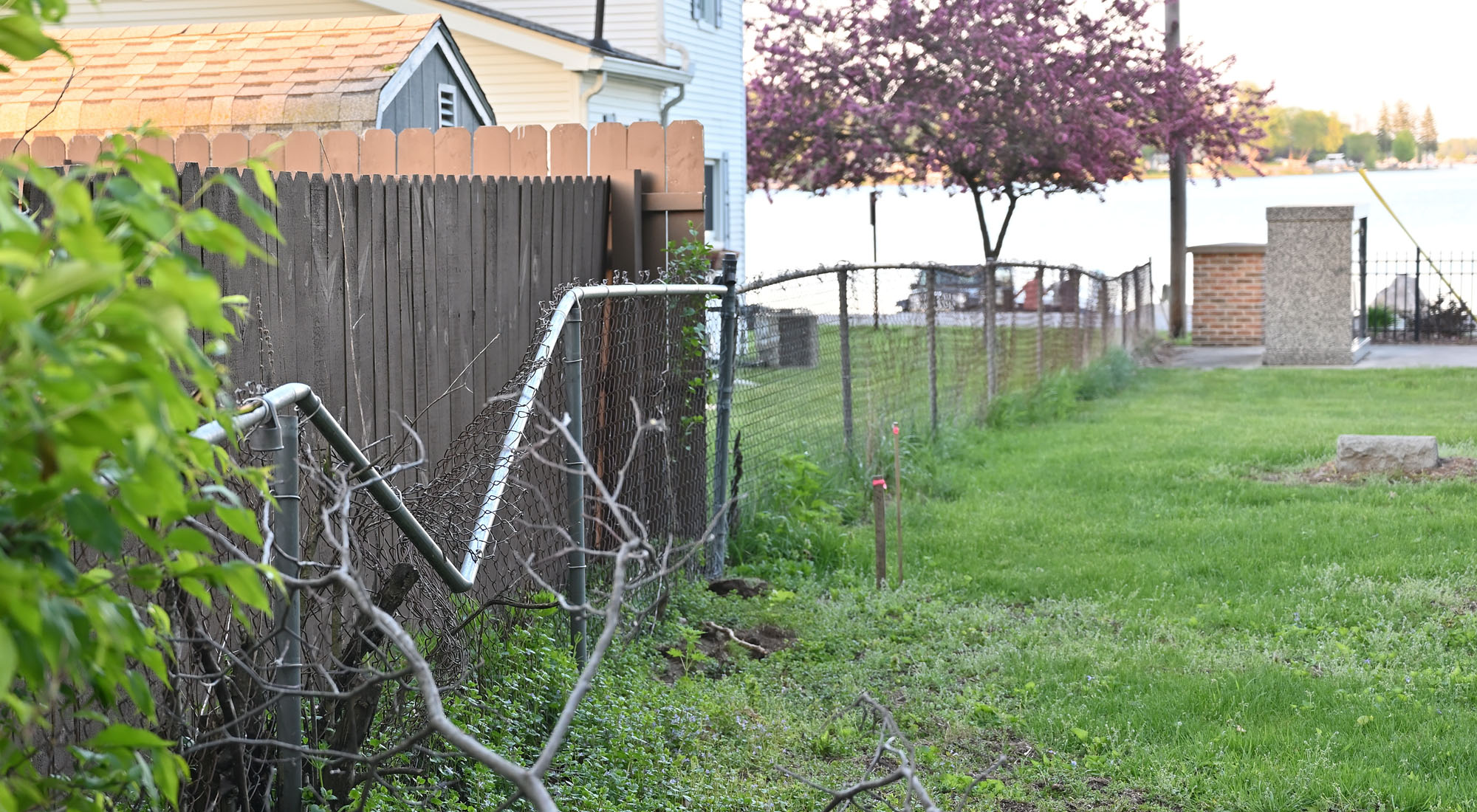 For some years, the fencing on all but the east side of the cemetery has been deteriorating or non-existent.  The new fencing is described as 48″ black ornamental aluminum, and will complement the fence at the entrance.  The cost is $47,356. 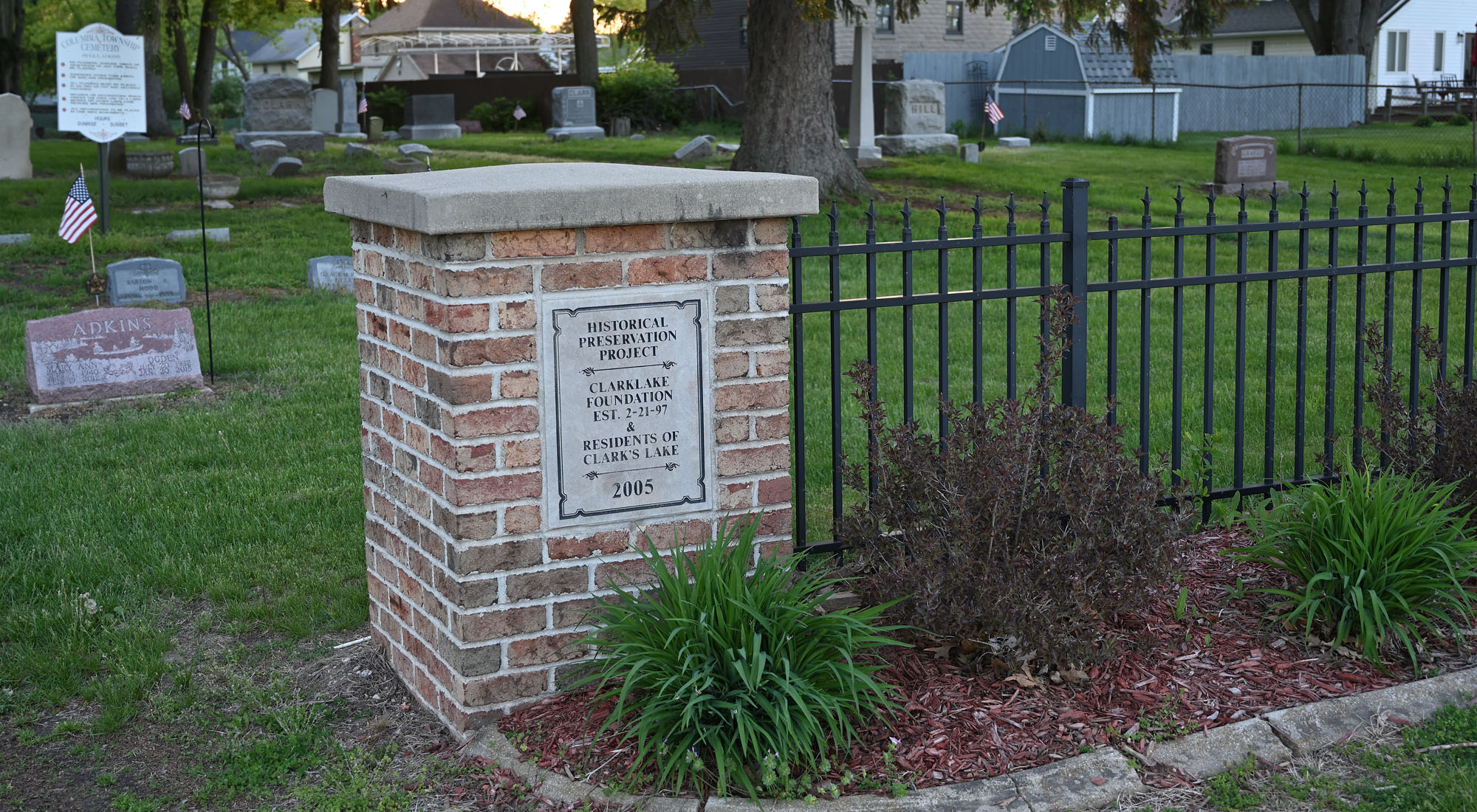 An earlier article on this website described how the entrance to the cemetery was improved.  “About 18 years ago a major improvement was initiated by the Clark Lake Spirit Foundation (then called the Clark Lake Foundation).  At the time, the fence and pillars facing Hyde Road were not there.  Those accessing the boat launch across the street would park their cars and trailers well into the cemetery and atop some of the graves.   Recognizing the desecration, the Foundation’s president, Mike McKay, contacted then Township Supervisor Dan Burich.  They discussed the possibilities.  Mike had the cemetery surveyed, and found the boundaries were rightfully 20 feet to the east, where cars and trailers would park.  What took place next was a collaborative effort involving Dan Burich and the Foundation directors–Mike McKay, Brian Adamzcyk, Michele Ambs, Peggy Collins, John Kudner, Linda Reynolds, Joe Thorrez, Mick Thorrez, and Nate Vermeulen.  A plan was conceived to install the fencing and pillars.   As with some other Clark Lake projects, both the energy and financing for the project came from residents through the Foundation.