The thaw comes as a relief to the stretch of single digits.  At Clark Lake this morning, the temperature bumped up to 42 degrees with high humidity, also known as fog.  Here is a photo of the west end of the lake from the intersection of Eagle Point and Lakeview West. 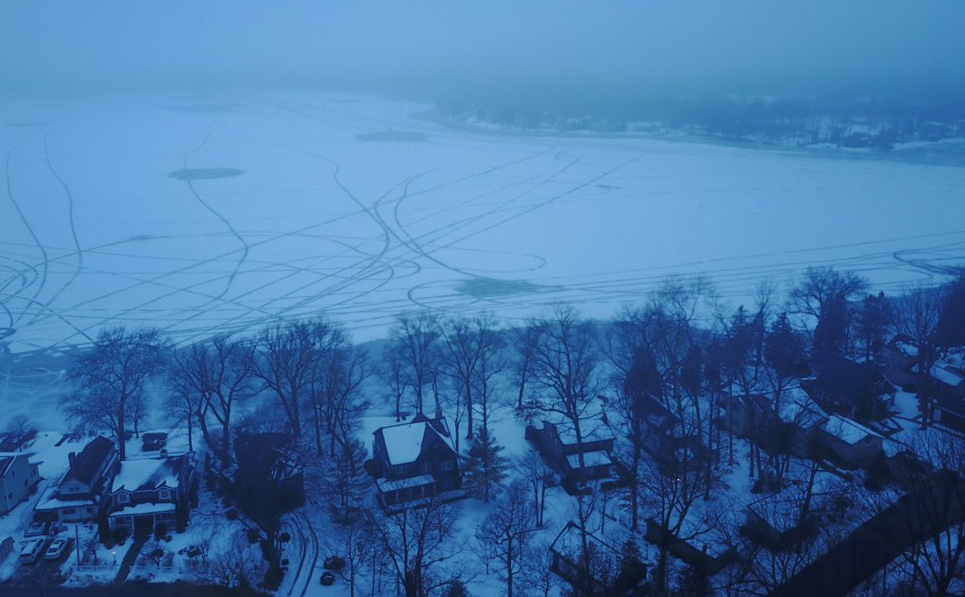 The DamCam is keeping its ever watchful eye on the lake as well.

Forecast rain may wash away some of the snow.  If you look at the extended forecast, you can also see that winter is not yet over–note the Friday night low.

You can always get an updated forecast from the main page of this website. 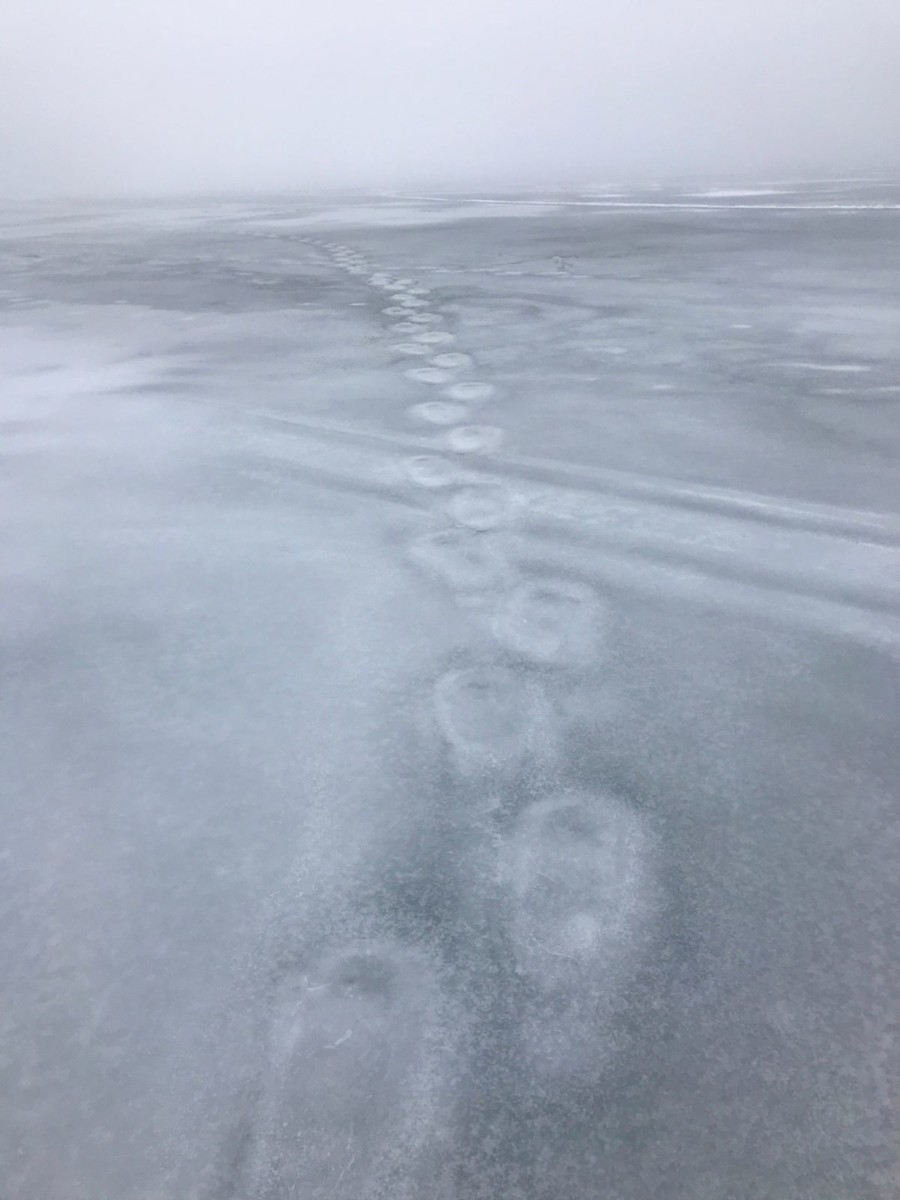