Americans everywhere feel the anguish of the random shootings at the Fort Lauderdale airport on Friday when 5 people died.  When you are 1500 miles away at Clark Lake, how removed from it are you?  In this case, the tragic event was closer to home than you might think.  The King family lives on Eagle Point Road.  Chris King is a pilot for Western Global Airlines. He was not more than 200 feet from the shooter.

Chris recounts “I was in Terminal 2, around the corner and up a flight of stairs from the baggage area where the shooting took place.   I was waiting for a Delta flight home for the weekend.  I had my headphones on and was beginning to watch a Showtime episode of ‘Shameless.’  Suddenly there was pandemonium—people running everywhere.  I pulled off the headphones and heard a woman scream ‘gunshots.’  I watched TSA running through yelling ‘code red’ and telling everyone to run for it.  And run they did, knocking over anything or anybody in their way, including kids, old people and luggage.” 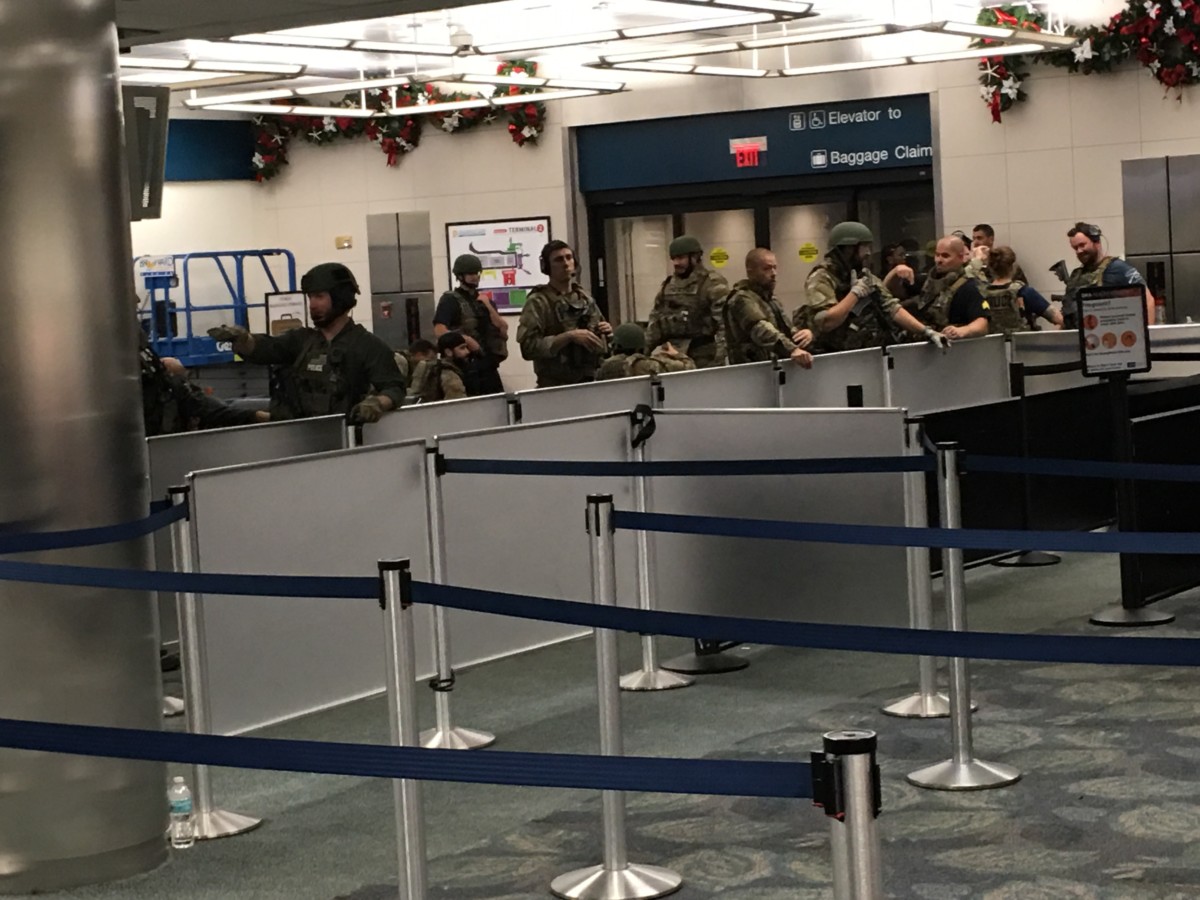 Amidst the chaos, Chris exited the terminal and was on the tarmac for about 30 minutes and then was allowed reentry to the Delta gate 6 and 7 area.  Then along came what seemed like a nightmarish instant replay.

“I heard more panicked yelling and people scattering.  I watched as SWAT covered the area.  These guys looked 100% military.  Three of them searched the area and a fourth watched their back. I was in regular touch with my son, Cody, back in Michigan, who was watching coverage on TV.  He told me there had been a report of more gunfire.  That explained the second wave of activity.”

After initially being told to clear the area, Chris and others were quarantined in the Delta area.  That was because the way out was through the crime scene. 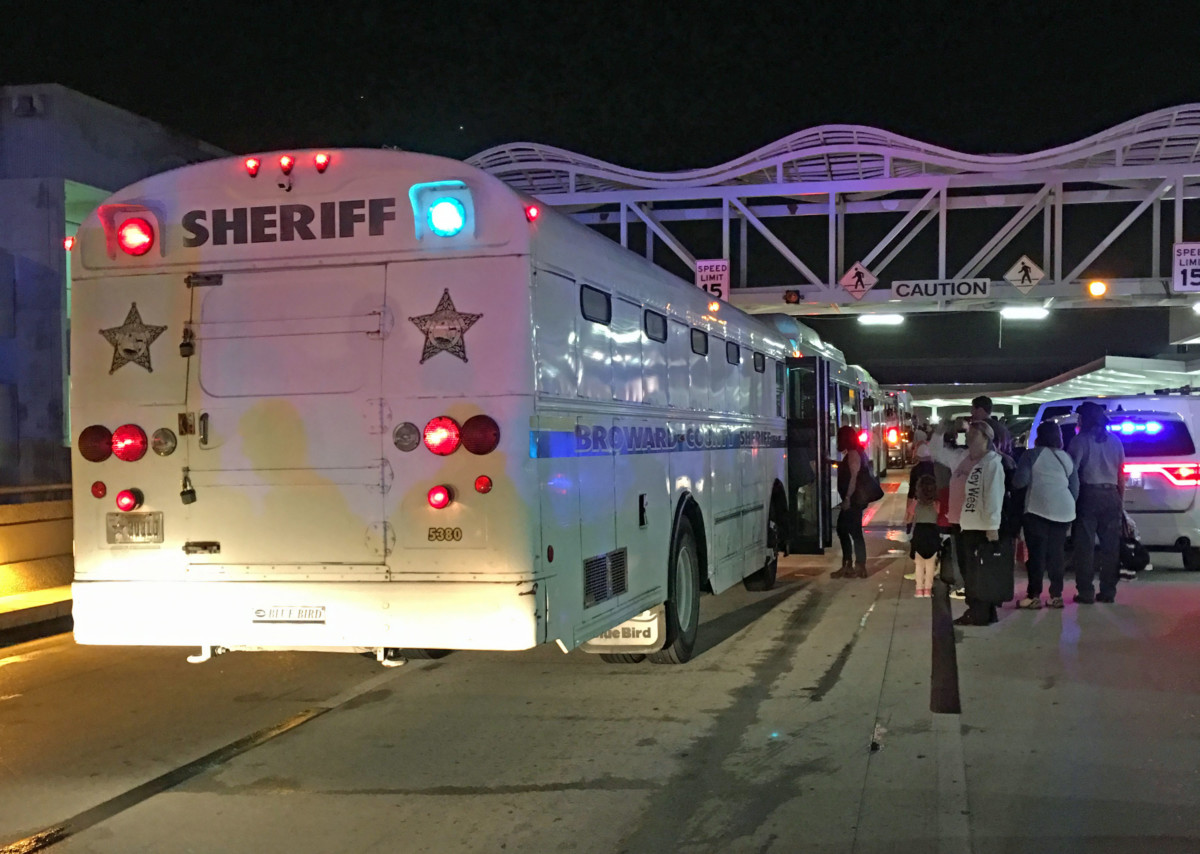 Much later, Chris says “at 11:30 pm, they shipped everyone to Port Everglades.  That was an overwhelming situation–pure chaos as people fought over cabs and tried to get anywhere but where they were.  I was able to contact Delta and they made arrangements for me fly back home via United at noon.”  Eventually, Chris hailed a cab and found a room at Hampton Inn about 20 minutes away.

About 7:15 pm Sunday, there was a knock on the door of the King’s Clark Lake home–there was his luggage.

What are Chris’ thoughts on this episode?  “I regularly fly all over the world—Hong Kong, Dubai, South Korea, and the like.  I spend enough time in airports to consider carefully what happened in Fort Lauderdale.”  So what is his takeaway? “First keep your head.  Many people didn’t and caused potential harm to others and endangered themselves.  From now on, when I am waiting for a flight in an airport, I’ll sit along the outside wall so I can observe all that is going on. And I won’t wear headphones.  I normally hustle to the baggage claim, and that, too, will change. I’ll wait until I believe the luggage has arrived, and then pick it up.”

It’s fitting to conclude with a post by Cara King, Chris’s wife, who posted this on Facebook Friday evening “Praying for victims. Thank you, God, for sparing our family.”