State of Michigan vs. Invasive Species 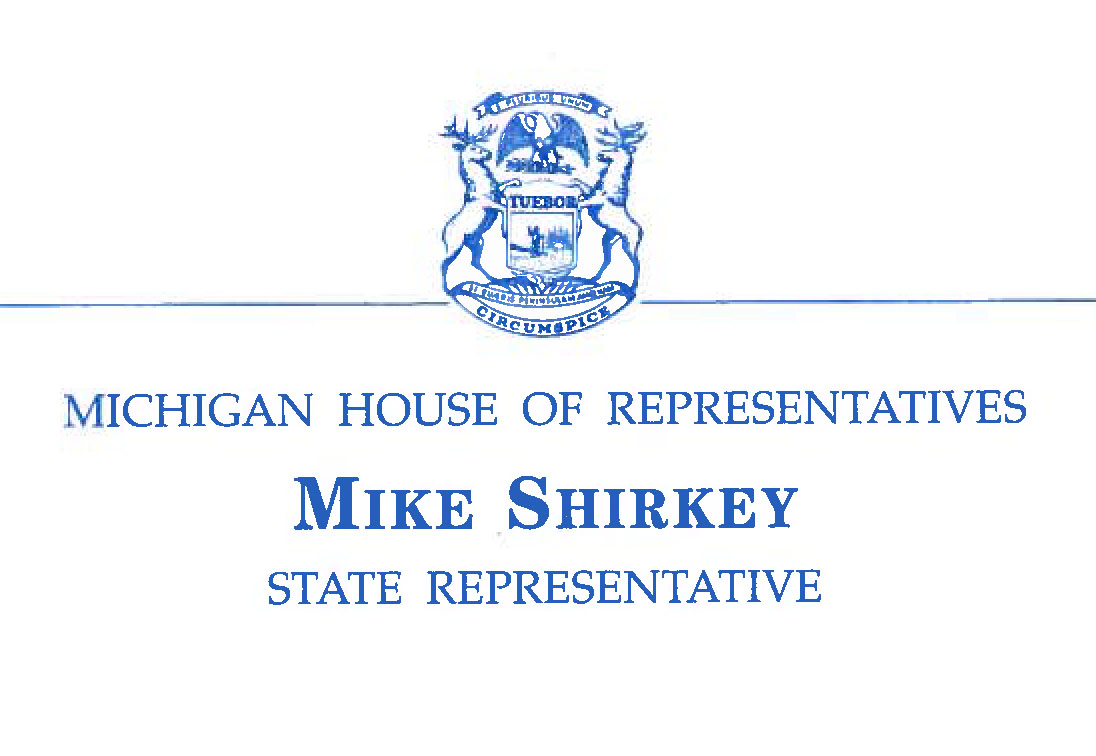 The State of Michigan is concerned about invasive species, and is putting money into a grant program to help deal with it.  Rep Mike Shirkey, in a press release today, points to its purpose to “prevent, detect, eradicate, and control terrestrial and aquatic invasive species.”  His release says that a minimum of $3.6 million up to $5 million will be available for the 2014 grant cycle and that “this program may be of value to communities like Clarklake.”

The Eurasian water milfoil and its hybrid pose a significant threat to Clark Lake.  Other lakes have been forced to deal with it after entire sections of their lakes became unnavigable. Fishing, swimming, boating and general uses of their lakes were greatly curtailed.  One lake reported that the infestation of weeds was so thick that ducks were seen, not swimming through it, but walking on top it.  The problem is exacerbated by the invader’s ability to multiply quickly.  One cutting the size of a pine needle can produce up to 250-million new plants in one season.

Because of the severity of this threat, the Clark Lake Spirit Foundation is funding a survey of the lake to locate the invader and determine the extent of infestation. The report will include proposed solutions.  Details will be known soon, but one early takeaway is that there is far more Eurasian water milfoil and its hybrid than originally thought.

This website has a section devoted to the problem–in depth research of the topic and what other lakes have done to control it. Click here to read about it.