In the warmth of a 55 degree Wednesday afternoon, flames scorched a significant portion of a grassy area in South Woodlands.  Known as Ford’s Field, it’s where neighbors gather for an event each summer.  According to Columbia Township Fire Chief Scott Cota, the fire had its beginning two weeks ago.  It was then that a permit had been issued to burn leaves.  They smoldered over the two week period, and today burst into flames, spreading quickly. 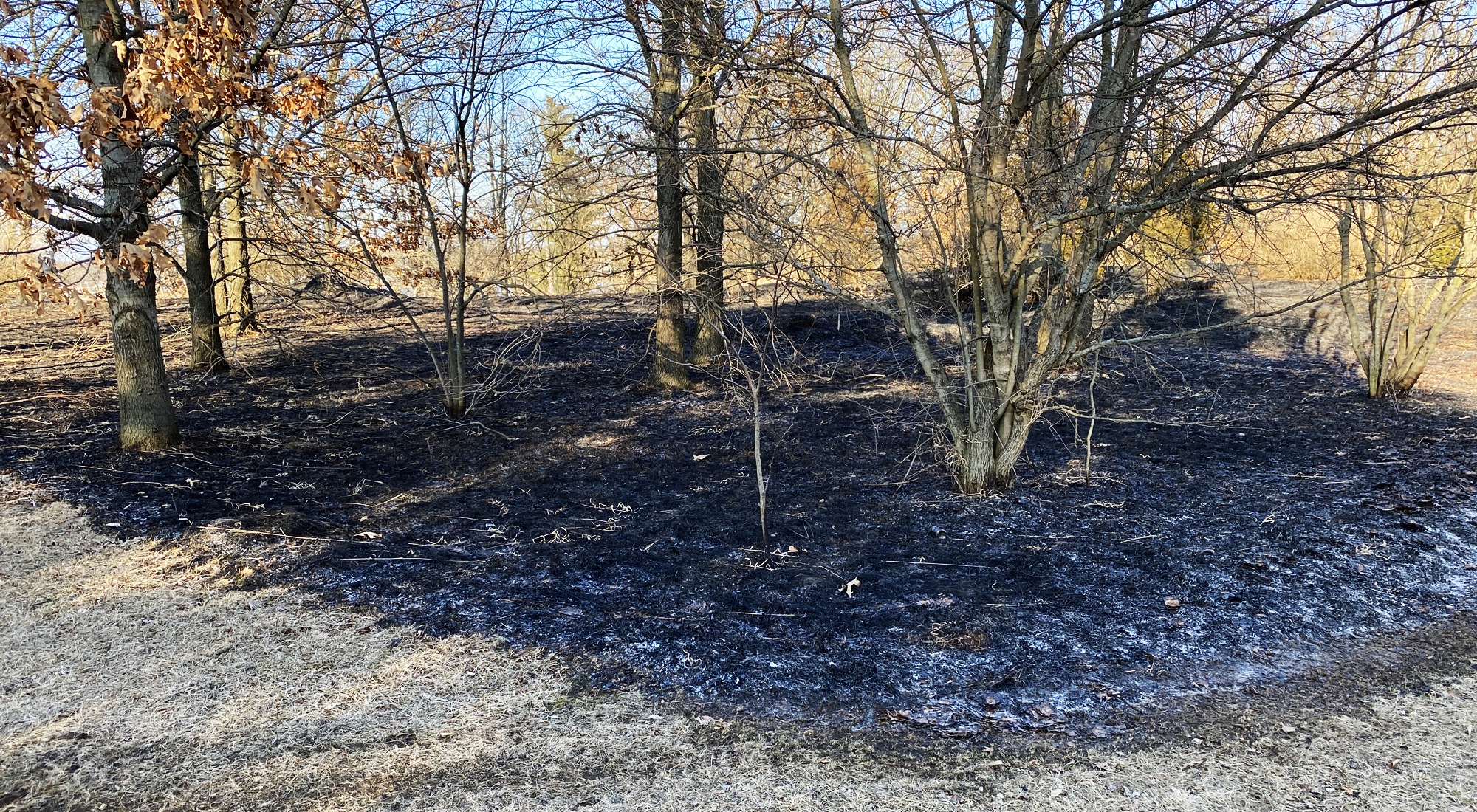 Columbia Township firefighters were quick on the scene with a 1500 gallon tanker.  The crew extinguished the threat to neighboring structures and homes, but not without some damage. The interior of a boat parked nearby was damaged, and a boat cover on another was affected.  The perimeter of the field had been mowed, and the flames were mostly contained in that area. 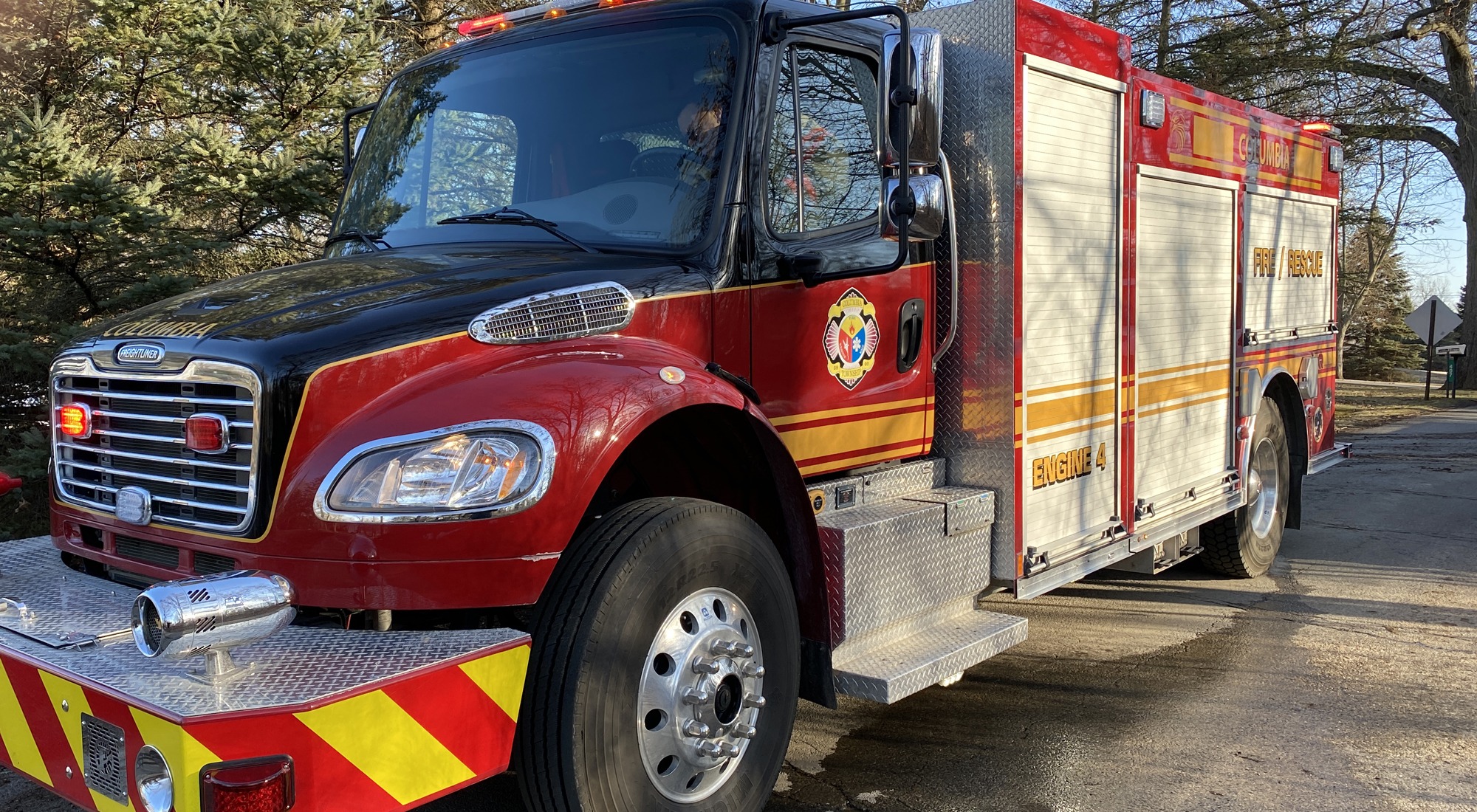 Chief Cota said this time of year is prime time for field fires, and advised to be aware of that potential.

Below, the crew is pictured cleaning up after the fire call, back at the station house in Brooklyn. 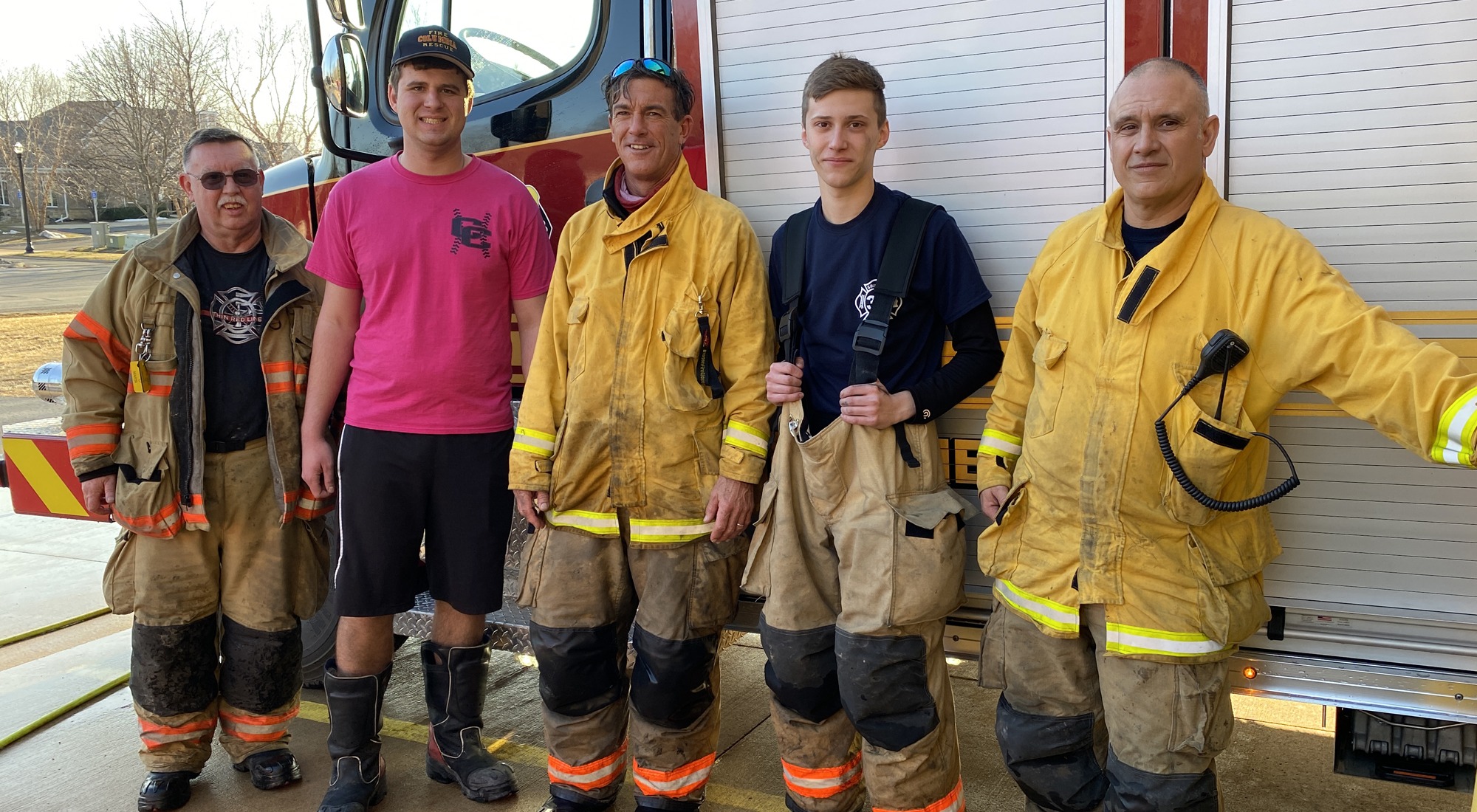