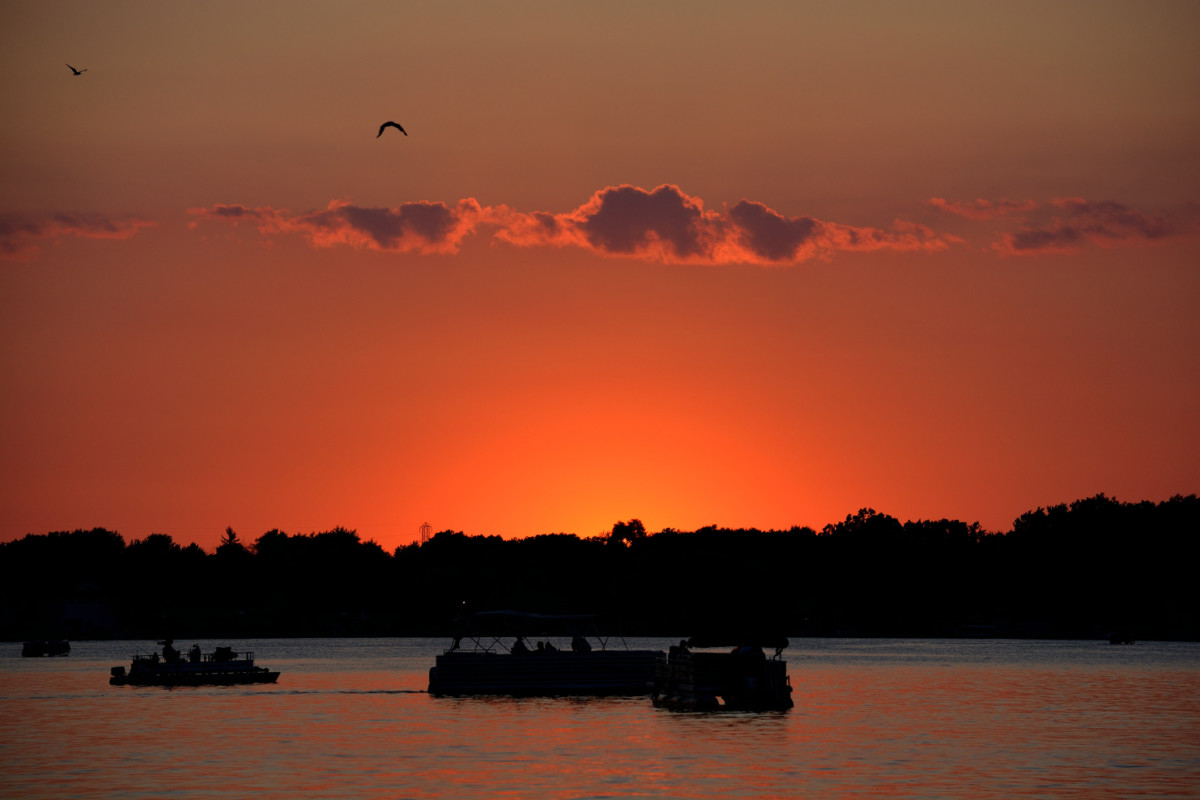 The Perseid Meteor Shower is an annual event, but this year promises to be bigger.  NASA is calling this year’s August 11 and 12 performance, an “outburst”–about double the typical number of shooting stars.   NASA says the best viewing is midnight to dawn.  With “partly cloudy” in the forecast, the weather for Clark Lake is not totally cooperating.   But NASA intends to provide a live stream and you should be able to find it by clicking here.

What you’ll see is this. As our planet moves through debris of the ancient Swift-Tuttle comet, shooting stars streak across the sky at speeds of 37 miles per second. NASA says “Those streaks of light are really caused by tiny specks of comet-stuff hitting Earth’s atmosphere at very high speed and disintegrating in flashes of light.”