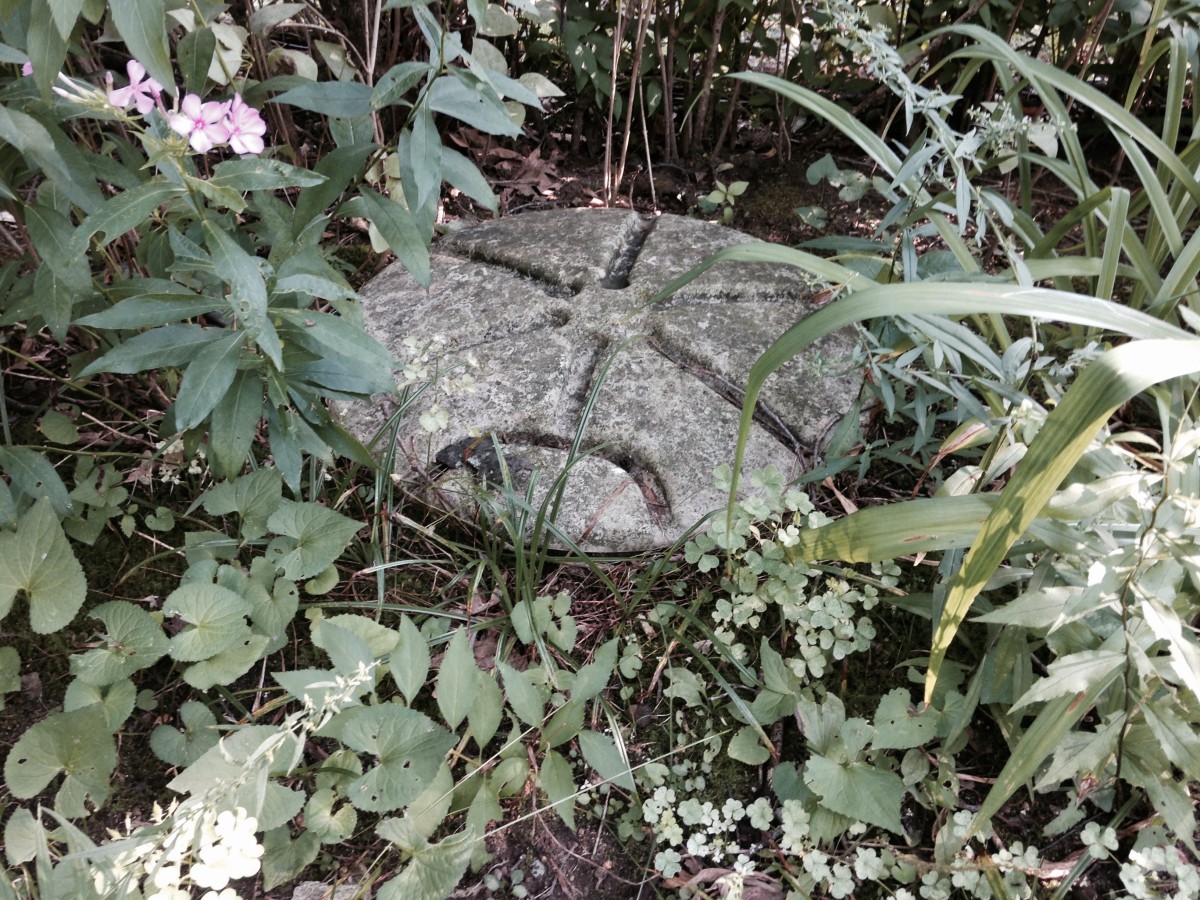 A resolution that will go before the Jackson County Commission on Tuesday calls for Columbia, Liberty, and Hanover Townships to share the cost of the bond payments for what’s known as the Southern Regional Interceptor (SRI).  Only six or seven hookups to the SRI exist in Columbia Township.  For those few hookups, sewer rates will more than double.

The resolution lacks clarity. That led some who read it, including those close to the situation, to believe that the sewer rates would double for all those in Columbia Township connected to the sewer.  That apparently is not so.

Phil Duckham, the commissioner who represents the district that includes Clark Lake, believes the situation could change either before or at the meeting. At the last meeting of the Commission, commissioners voted 5-4 to hold Leoni Township responsible for the June 1st bond payment default.  Leoni Township believes that there is language in the contract that compels Columbia, Liberty, and Hanover Townships to pay the bond, and not Leoni Township.  And once the entire bond issue is paid off, Leoni retains sole ownership of the SRI.   The resolution before the commission on Tuesday calls for a different payment structure with the four townships-Columbia, Hanover, Liberty and Leoni, all paying various amounts.  Click to read resolution.