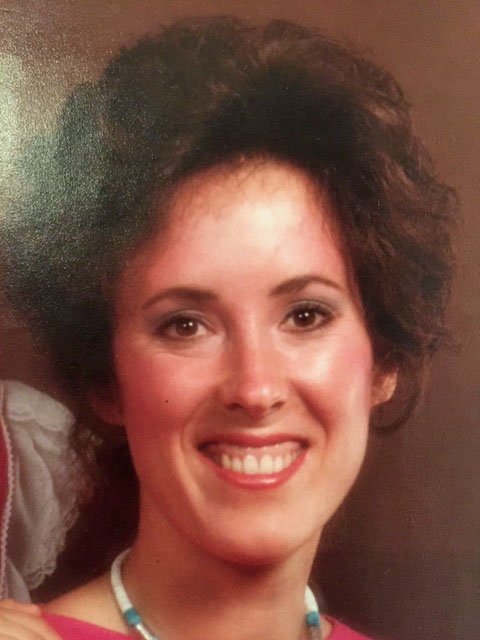 This weekend Kay Vermeulen Nichol’s friends and family are gathering at Clark Lake to celebrate her life. Kay grew up loving Clark Lake and the people here. She will be remembered and very much missed by our community.

With her husband David, Kay lived in Austin, Texas.  Both David and Kay took with them the Clark Lake spirit, especially when it came to water skiing. During her skiing career, Kay won 19 national championships.  And it was here at Clark Lake that she began traveling the road to championship status. Her neighbors in Austin knew well her love of water skiing.  Upon her passing, they recognized it by placing water skis in front of their homes.  Some here at Clark Lake are doing the same thing so that David, her daughter Ashley, her son, Austin and their families will see them along the road as they arrive.

Saturday at 2 pm, a paddle out is planned in front of the Nichols’ residence in the Eagle Point Cove. (This is a different location than first published.)  Those with paddle boards will assemble and form a circle to memorialize Kay’s life.  A similar event took place on the west coast for the inventor of the Hobie Cat, Hobie Alter, when he passed.

Kay will be laid to rest in the Clark Lake cemetery at the head-of-the-lake, where her parents, Link and Helen Vermeulen, are also buried. 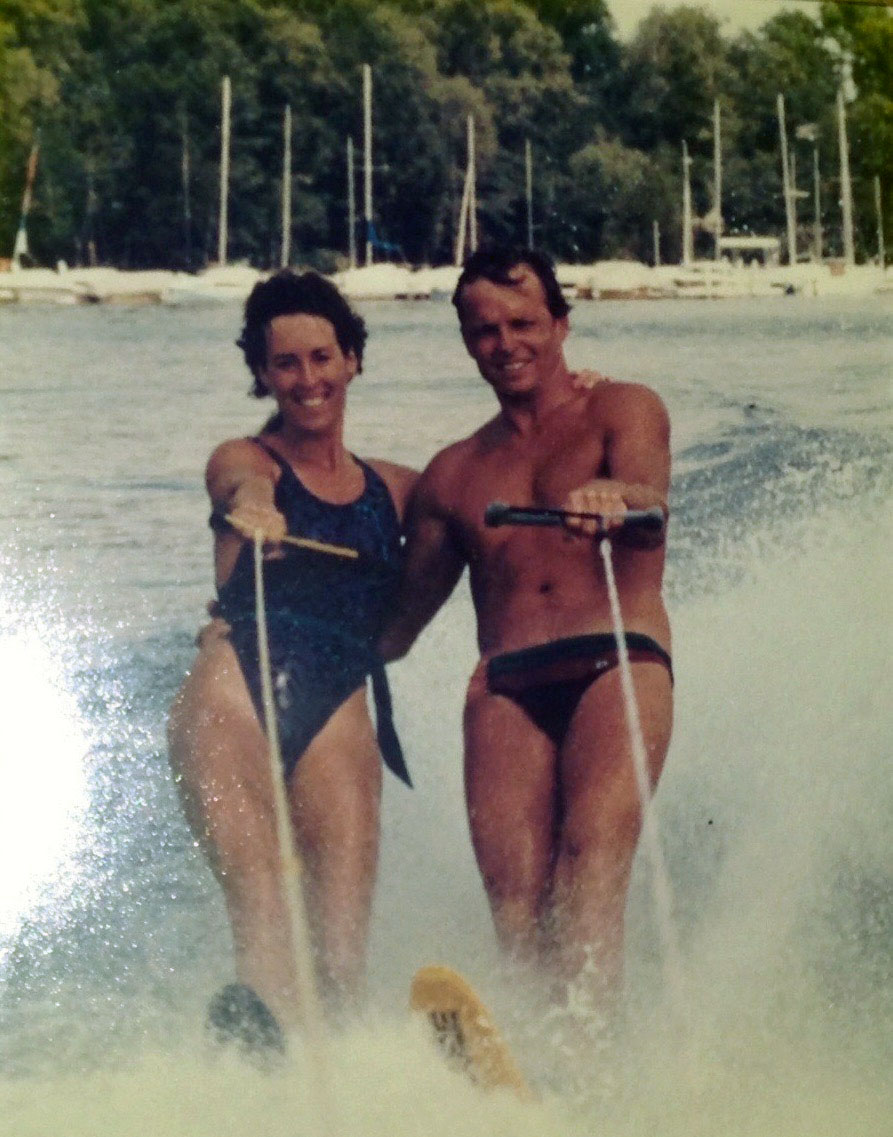