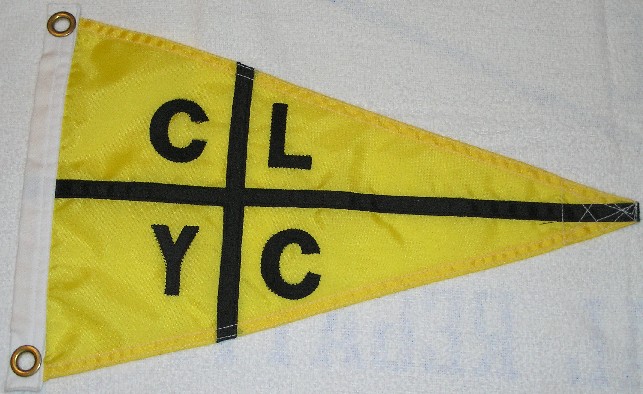 Not willing to give into the end of summer, sailboats converged this weekend (Sept 21-22) on Clark Lake for the Fall Invitational Race.  Participants came from a number of locations, including Canada.  According to Hugh Harris, Secretary/Treasurer of the Clark Lake Yacht Club, 30 sailboats competed, each in their own class.  The classes were Interlake, Wayfarer, Rebel, Sunfish, and Laser.  There were three races each day. 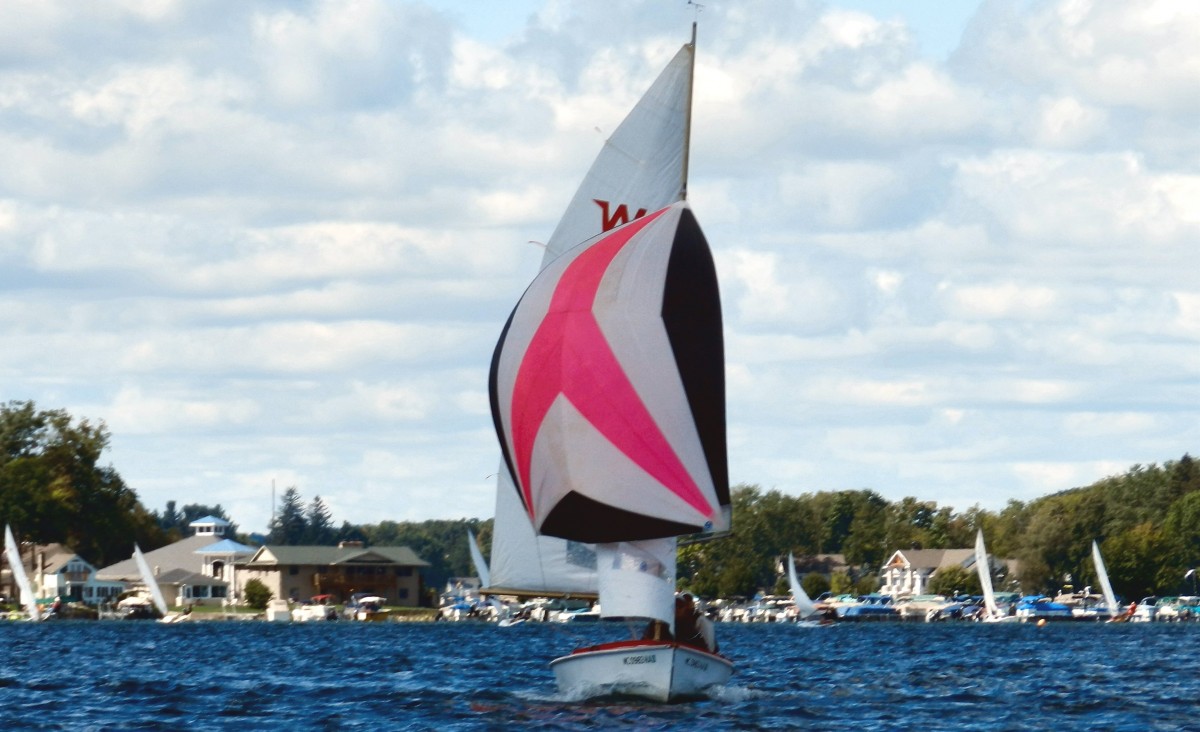 A Wayfarer, one of the classes competing in the Regatta.

Regular Sunday afternoon sailboat races sponsored by the Yacht Club are a long time tradition at Clark Lake.  From mid-May to Labor Day, the races are held starting at 1 pm and host Rebels, Lasers, and Sunfishes.  The club also holds several public events each season, including the Sail-O-Rama and a learn-to-sail program in the spring.