Richard Cochran, of Clark Lake, passed away Thursday, September 30th.  Ruth Ann, his wife of 65 years, died December 8, 2020.  Dick and Ruth Ann leave behind three children– Robyn (Max) Steffen, Ronald (Angie) Cochran, and Robert (Trena) Cochran, in addition to 10 grandchildren, 21 greatgrandchildren, and many nieces and nephews.   Their last name is known to many because of the company that bears it—Cochran Electric. 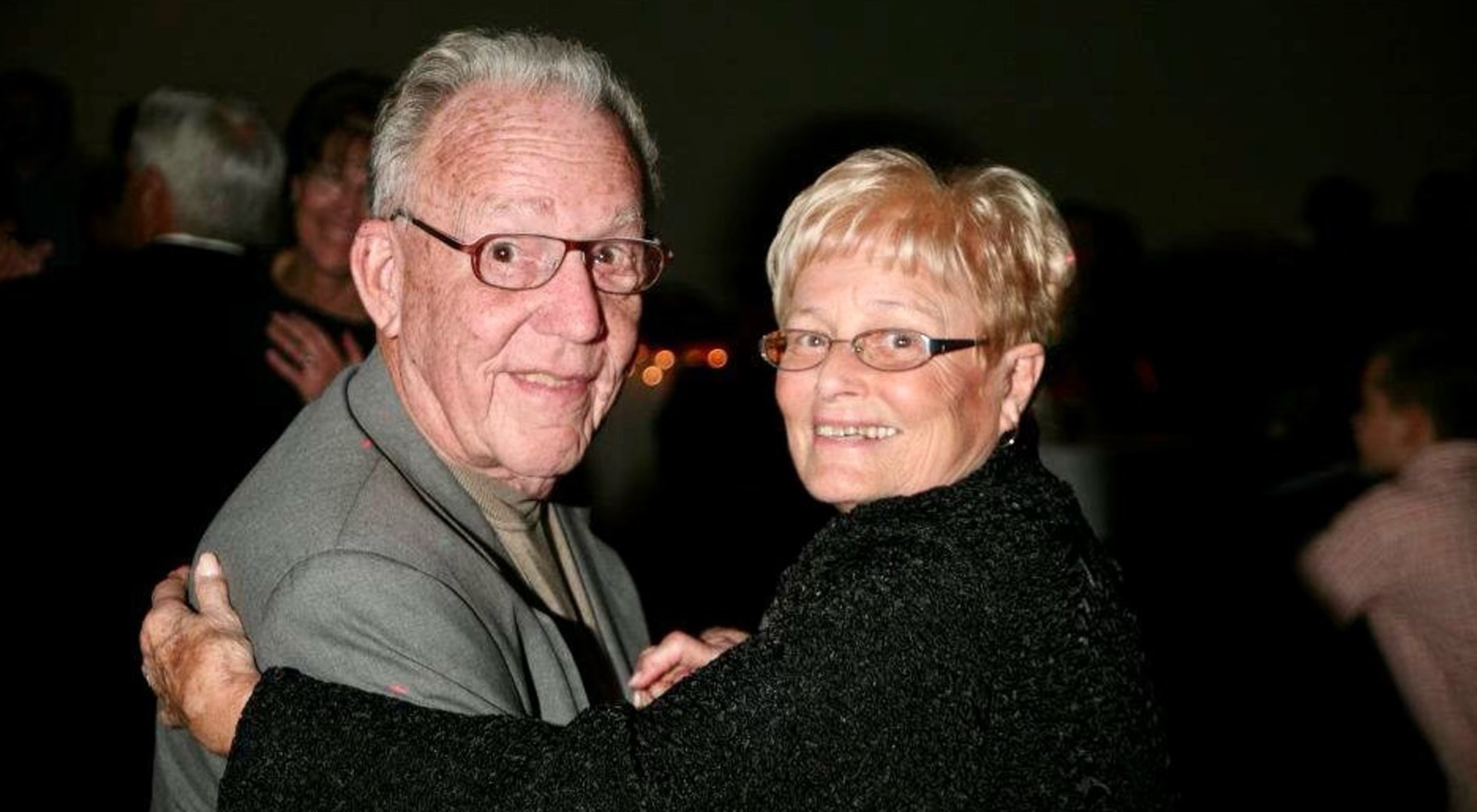 Both Dick and Ruth Ann were heavily involved in all things Clark Lake. Dick took a major role in the development of the Clark Lake Spirit Trail.  Here is an excerpt from an article on this website about Dick’s Spirit Trail role:  Dick took on the task of convincing property owners to let the Trail pass by, or through, their land.  George had the foresight to invest in some large property maps.  Given their 8-foot by 4-foot size, these extraordinary maps fascinated property owners who hadn’t seen their own parcel, or those around it, in this way.  Dick said, “I knocked on doors and told people why I was there, and asked them would they like to see their property on this map.”  Quite often he would be welcomed into their homes.  The process demanded of Dick a strong sense of confidence that the Spirit Trail was right for Clark Lake.  Calling on neighbors required many hours to persuade property owners of the Trail’s potential value to the community.  Some “yeses” took repeated efforts, and some consents were never given.

Dick Cochran also volunteered in support of the Community Center.  He wired the building at no cost.  He helped install the kitchen cabinets, the original irrigation system, and several times helped replace most of the deck steps and ramp.

On the day when the Graziani cottage moved down the lake from Kentucky to become the Community Center in the Park, Dick was on hand.  Here’s another excerpt from the aforementioned article:   Now off its Kentucky Point foundation, the house was cradled on a barge.  Matt Fish, in his boat, towed the barge toward Ocean Beach.  As “brake man,” Dick’s role was to guide the barge from behind in his inboard.  About 50-feet from the Ocean Beach shore, it appeared the barge had enough momentum to float in on its own.  Matt dropped the towline and got his boat out of the way.  Then, disaster. The three-story profile of the house acted like an enormous sail.  A gust of wind grabbed it and pushed it south.  Now out of control, it looked like it would crash into docks and boats before beaching itself.  At this point, having a “brake man” became more than an empty title.  With his boat still attached, Dick halted the barge’s trajectory and maneuvered the heavy load to its intended landing point.

More about Dick and Ruth Ann and lake history by clicking here.

Below, the Cochran Clark Lake “welcome.” 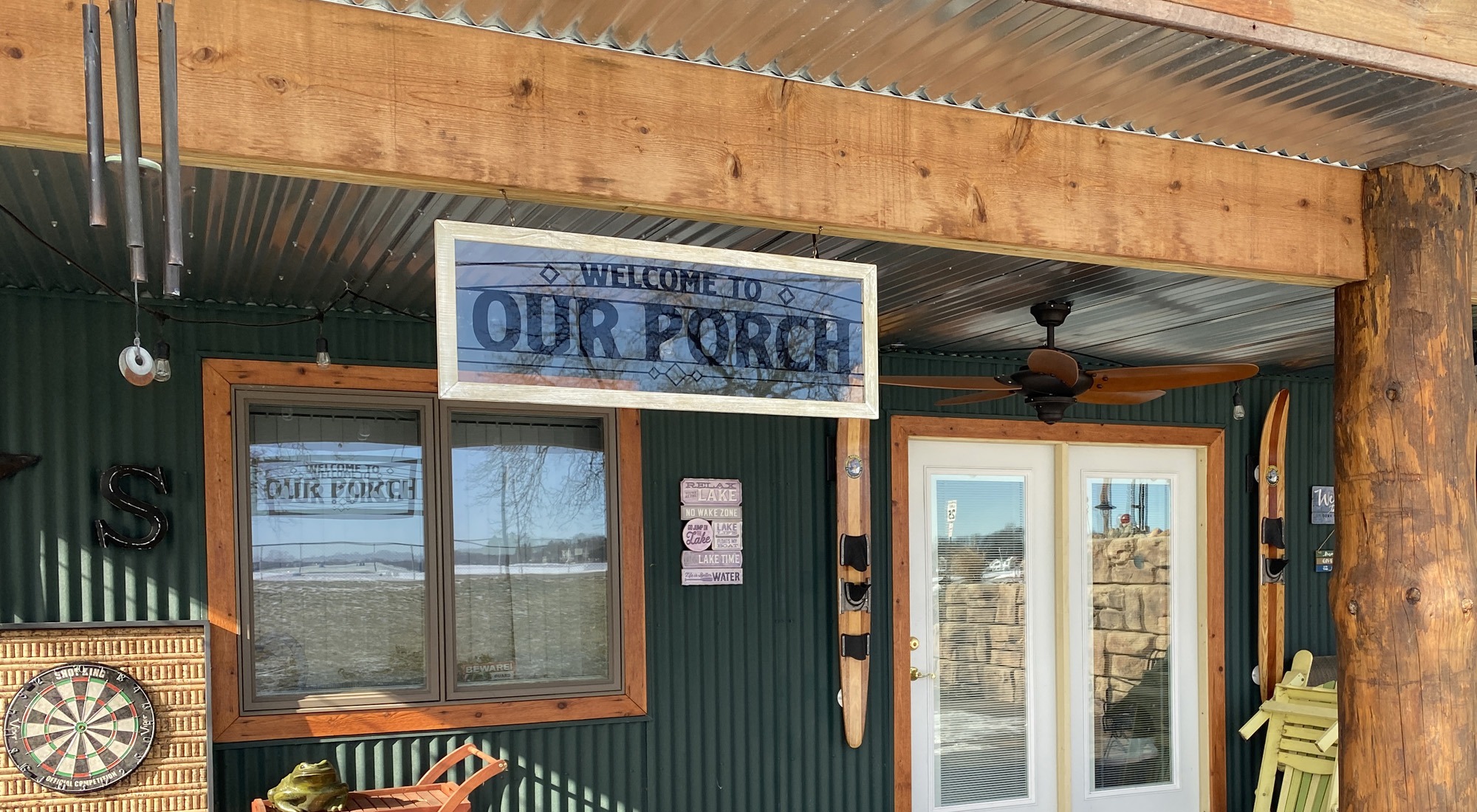