Rebel sailboats from all over the country will converge on Clark Lake this weekend.  The Rebel Nationals will take place Friday, Saturday, and Sunday (July 14 – July 16).  Last year the event was held in New Jersey. 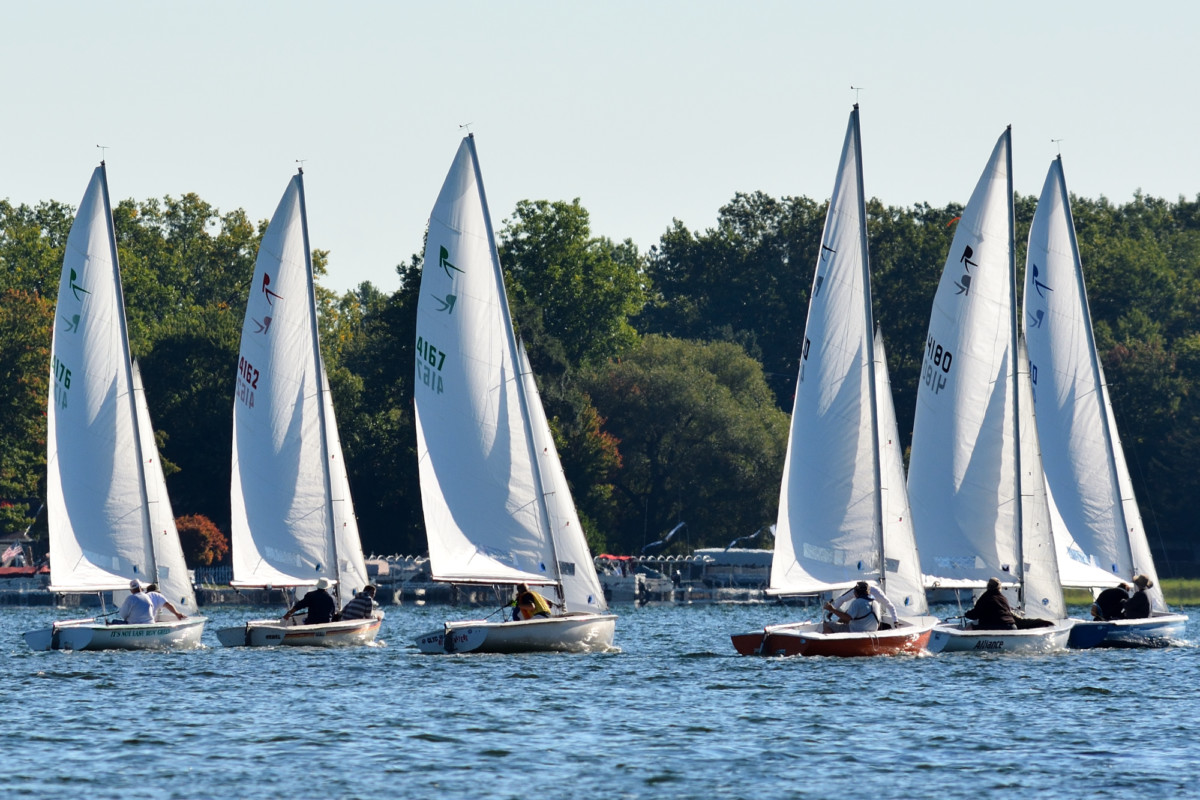 The map, above, indicates where the course markers will be found.  The actual course for each race will likely vary depending on wind and weather conditions.  This is often decided at the last minute.

Rebels have a long history at Clark Lake.  The first Rebel was built by Ray Greene in the late 1940s.  Rebels bear the distinction of being one of the first fiberglass boats. There have been other manufacturers over the years.  Rebels are currently built by WindRider in Flint.  The company also builds other one design sailboats including the Lightning, JY15, Buccaneer, and Mutineer. 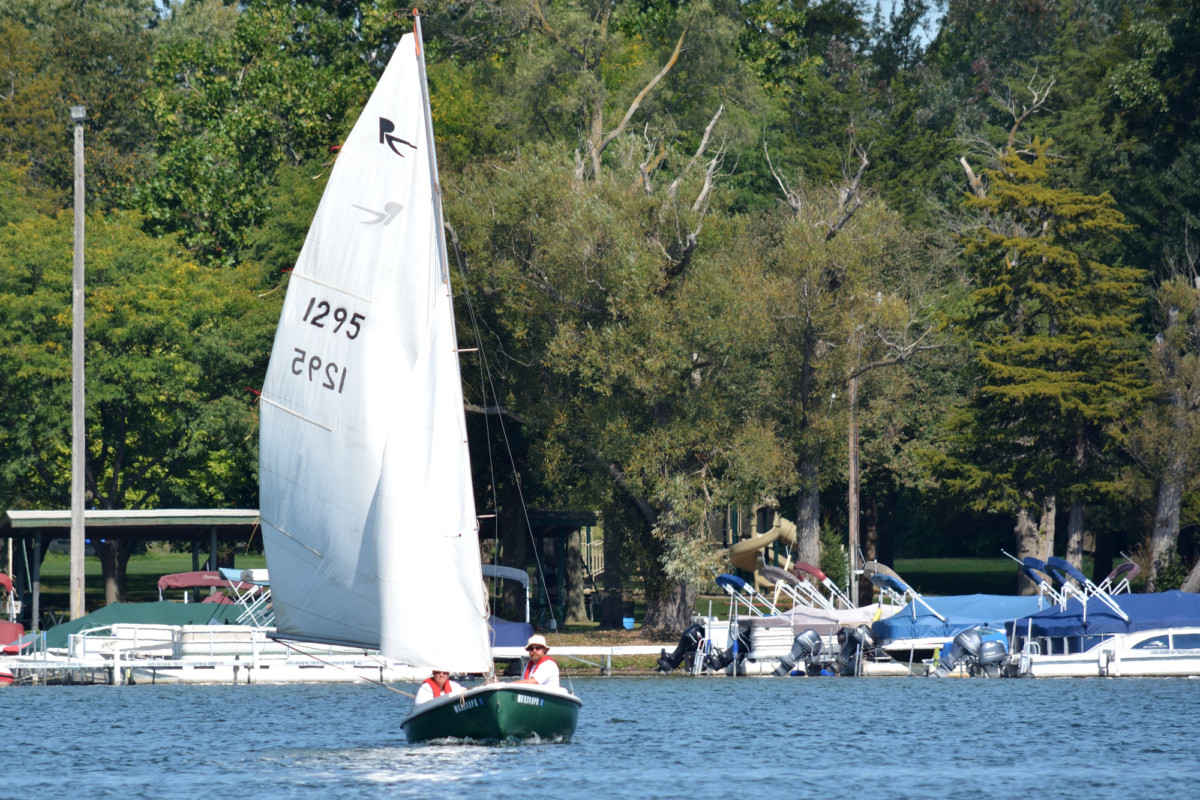 Not only do sailboats paint an amazing picture as they sail the lake, but the sport itself is competitive with thrills to be had for the sailors.  Spectators also find racing engaging when you understand the game.  To learn about sailboat racing on Clark Lake, including background on Rebels, please click here.  Bill Leutz researched Rebels, along with another boat built by Ray Greene, the Nipper.  Click here to read his story. 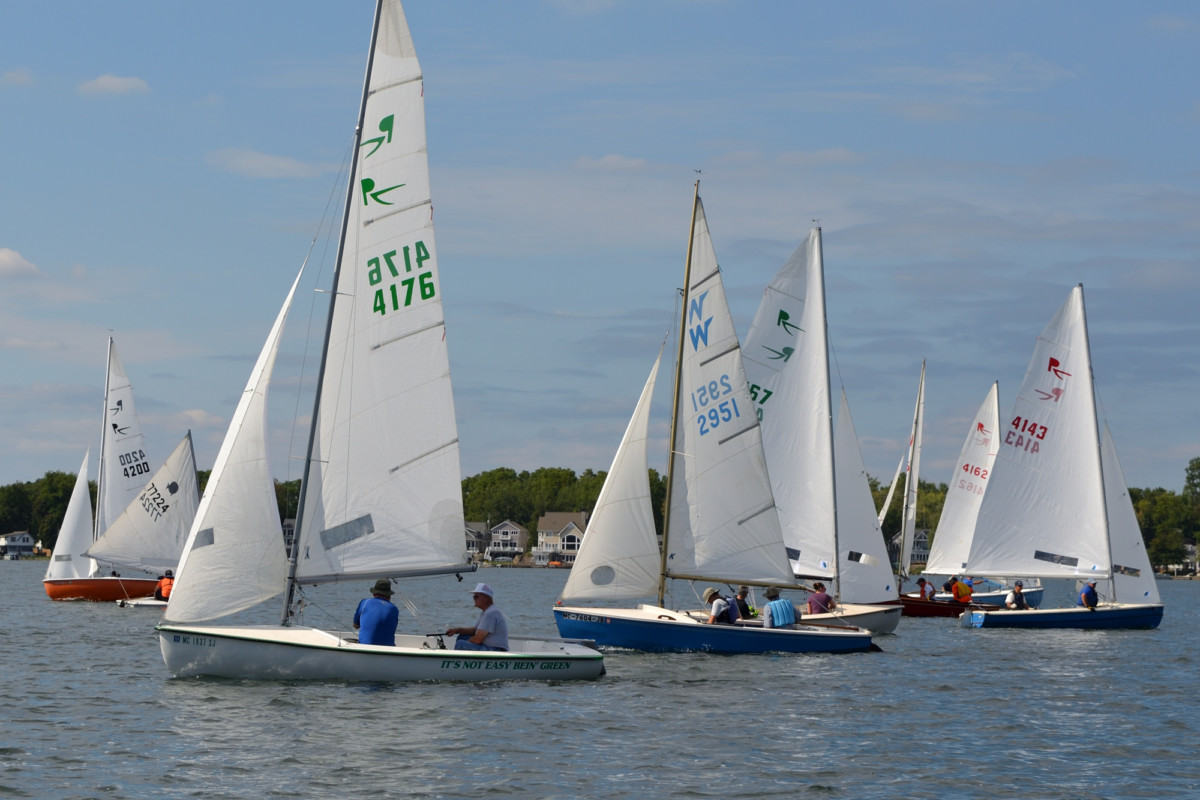