A Proposed Park for Columbia Township

Irish Hills Legacy is spearheading a plan to convert an area behind the Columbia Township Hall into a park.  According to Ryan Beal, this could be part of a plan that involves the Clark Lake Spirit Trail.  In September 2015, he spoke at a meeting held at the Township and described a plan to create a new trail that would link the section of the Clark Lake Spirit Trail along Ocean Beach Road to Brooklyn.  At last night’s meeting of the Columbia Township Trustees, he said that the new park in the backyard of the Township hall could be a stopping off place.

Some board members were skeptical because of what they viewed current or future needs for the land.

Below is the article published in September 2015 on this website:

Building on the success of the Clark Lake Spirit Trail, an Irish Hills community group is proposing a trail from Riverside Drive near Ocean Beach Road to the area of the Columbia Township Hall in Brooklyn.  It would, in effect, connect the Spirit Trail to Brooklyn.  The proposed path would run along the north side of Goose Creek.  The headwaters of Goose Creek is Clark Lake.  Water from the dam at Ocean Beach flows into the creek that later joins the River Raisin.

A community development committee, operating under the Brooklyn-Irish Hills Chamber of Commerce, has been working on this project for the last year.  The Irish Hills Community Legacy was established as a non-profit to support projects such as this. 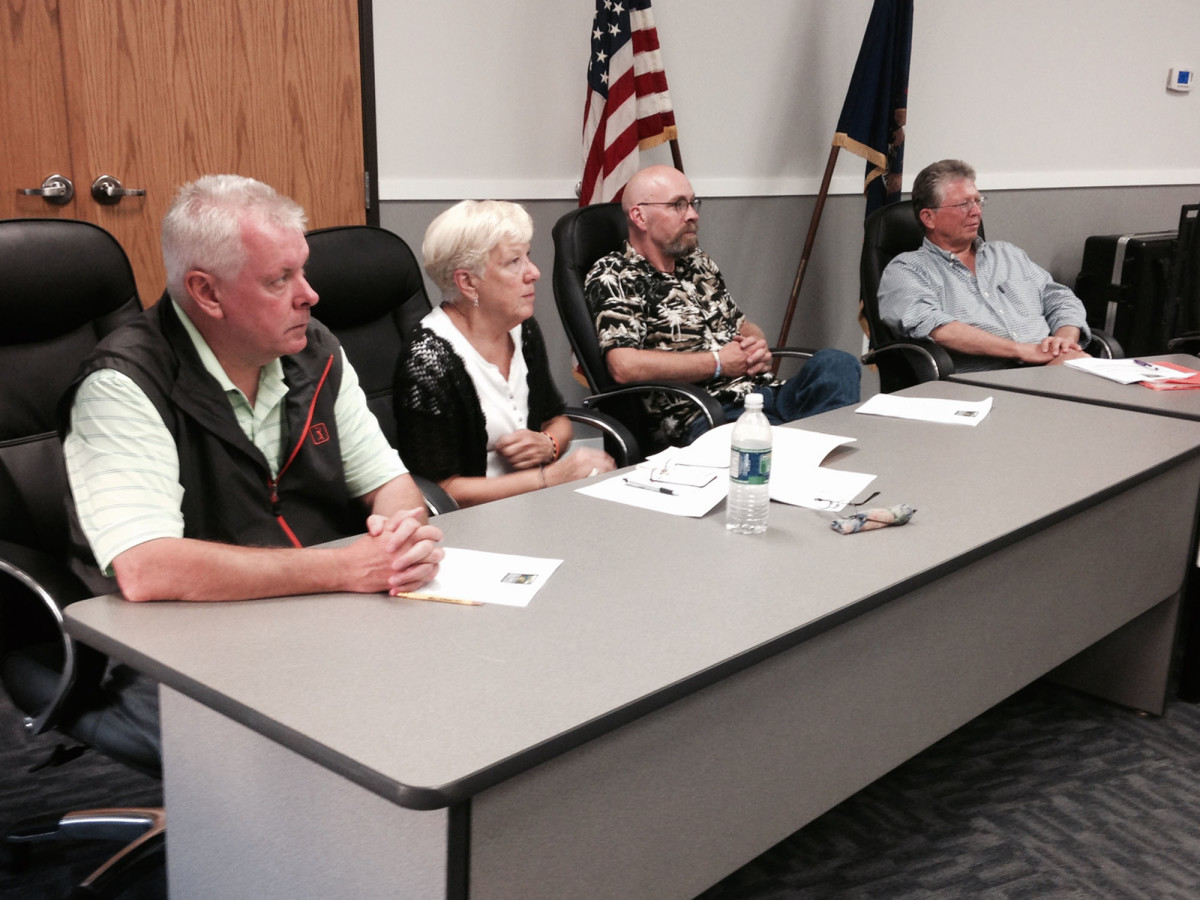 Some residents along Riverside Drive raised concerns that a trail taking this path would invade privacy or possibly put users in danger from hunters or target practicing.  The panel of speakers attempted to allay those concerns based on the experiences at Clark Lake and Jackson’s Falling Waters Trail.  The homes of Vic Marshall, John Calhoun, and Ann Swain are very close to the Clark Lake Spirit Trail. Both John Calhoun and Vic Marshall provided easements to improve the Trail’s continuity.  For example, the cut-thru from South Woodlands to Oakwood is adjacent to John Calhoun’s garage.  Vic Marshall granted an easement on his property that runs parallel to Hyde Road and at one time was part of the Cincinnati Northern Railroad bed.  That portion of the Trail is also close to Ann Swain’s property.  All three testified that their experience with the Trail is excellent, citing no downside issues. They felt that it really improves the Clark Lake experience for all concerned.  Vic Marshall commented that he thought the section west of Hyde Road was actually “a linear park.”  Not only humans enjoy it but it also “benefits wildlife.” 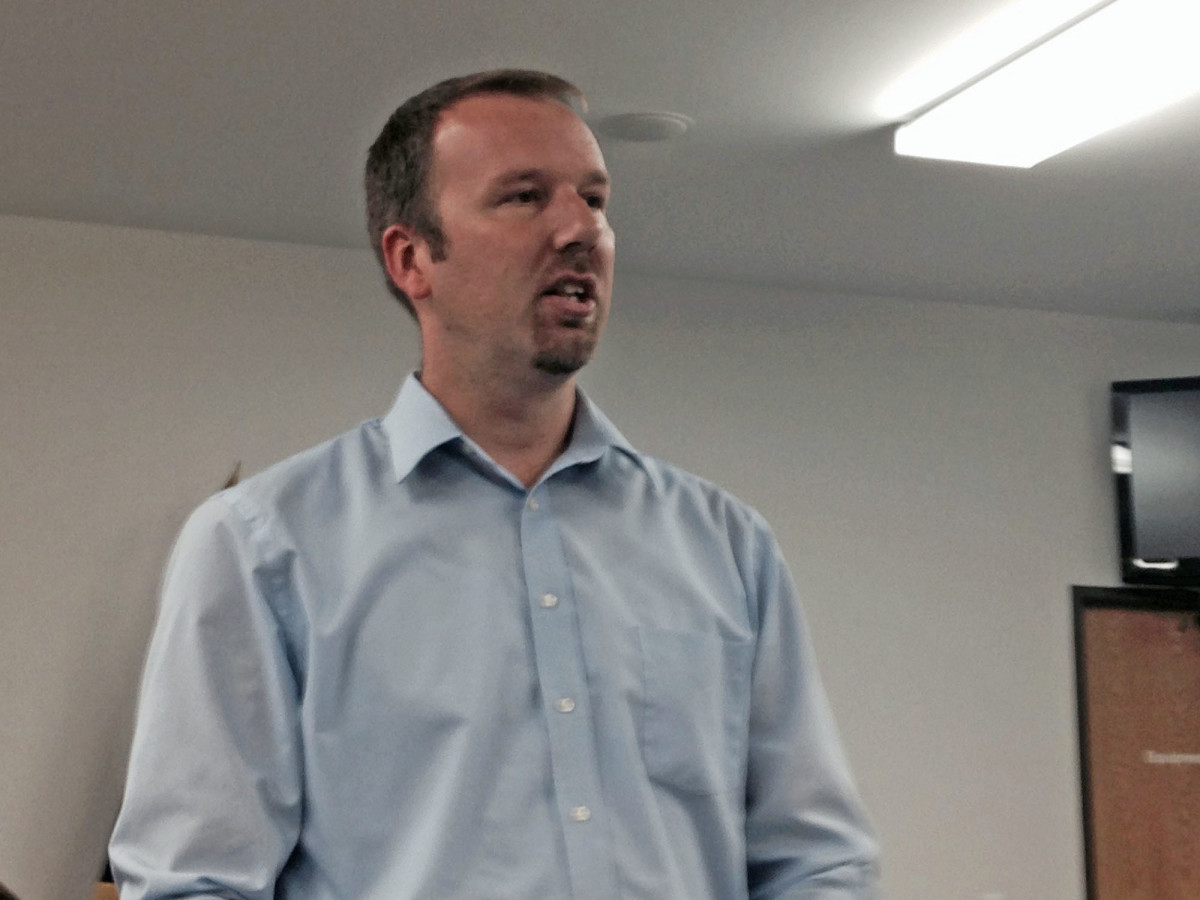 On the hunting question, Ann Swain, who chairs the Spirit Trail committee, pointed to the Magic Forest section of the trail that runs from Jefferson to Lakeview East.  During hunting season, that section is cordoned off as the owner of the property sometimes hunts in that area.

Other comments pointed to the economic upside of the proposed Goose Creek Trail, noting that it encourages people to settle here and benefits commerce.

The community development committee calls this “phase one.” Ryan Beal spoke of a vision that extends trails to Lake Columbia and to Vineyard and Wamplers Lakes.

The committee handed out a questionnaire.  To view it, click here.