Pat Dwyer is longtime race director for Run Clark Lake.  Below he highlights some of the key takeaways from this year’s event. 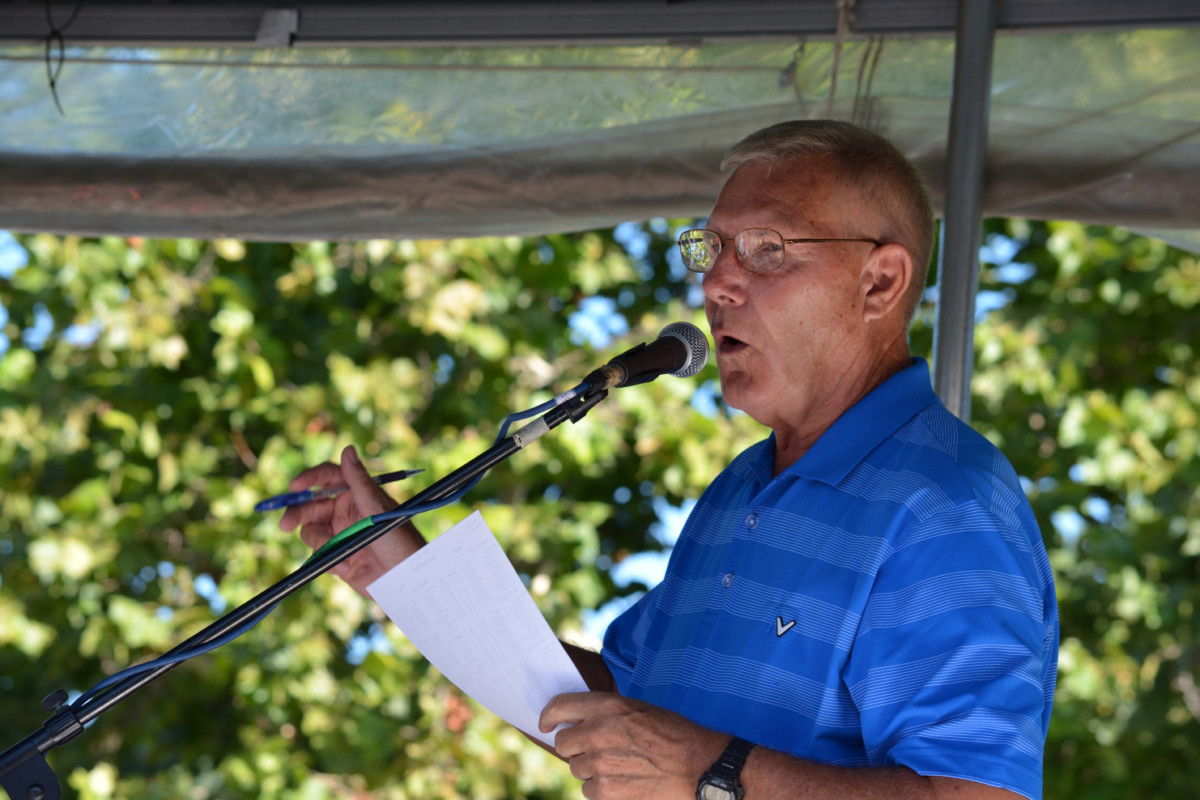 With the record heat causing low attendance at races throughout Southern Michigan I was very happy to host 770 runners at the Clark Lake Run. Age group runners showed their loyalty as the event started its fifth decade at the 41st running of the event.

Nathan Martin, the course record holder, defended his title in the 12k with a winning time of 36:57.8 averaging 4:57 a mile. In 2014 Nathan won the national 10,000 meter NAIA Collegiate Nationals and went on to win the Marathon (26.2 miles) as well. Earlier this year he ran in the United States Olympic Qualifier for the Marathon in Los Angeles and came in 23rd.

Paul Aufdemberge of Redford, Mi. won the 12k Masters title. Paul holds the age group records at Clark Lake in the 35-39, 40-44, 45-49 and 50-54 categories. Among his many career accomplishment Paul won the World Masters Cross Country Championship. Both Paul and Nathan are truly world class runners. 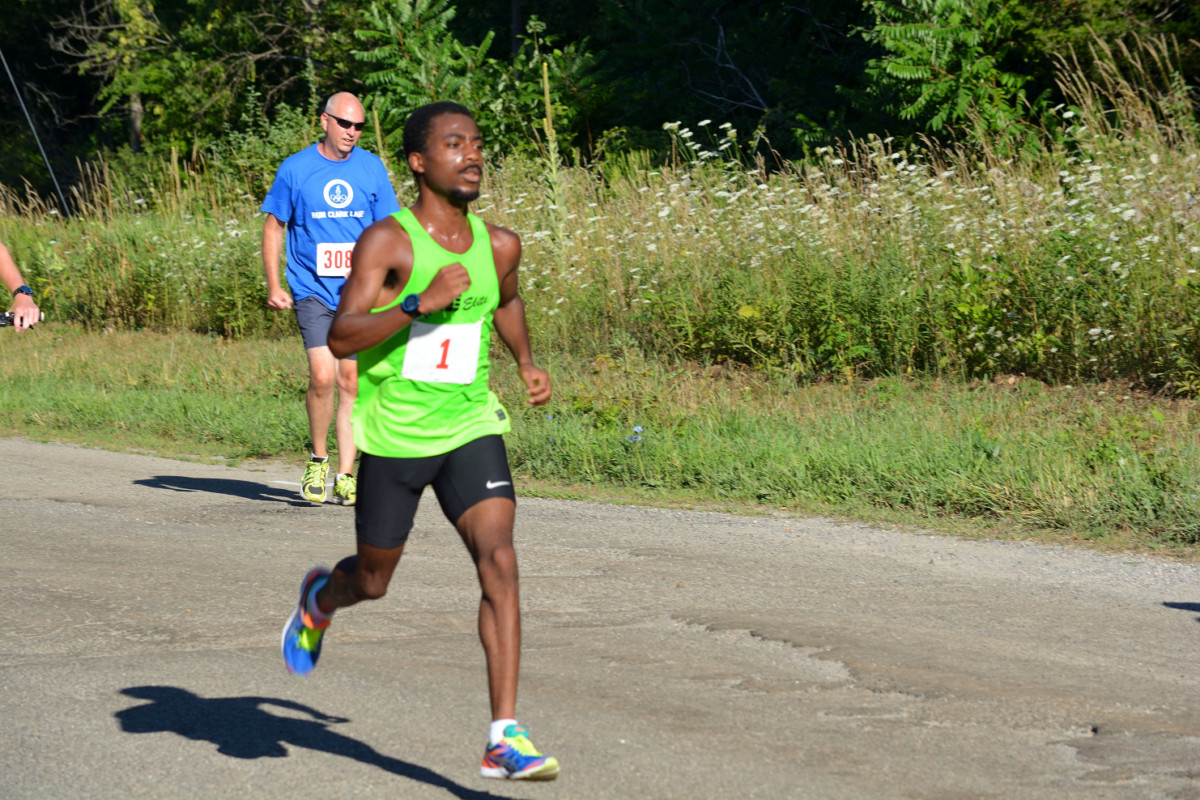 The 5K age group runners knocked down 6 age group records. Pretty amazing since this was the 24th running and the event has seen a lot of the Midwest best runners pass thru.

The highlight of the day was the children’s 3/4K. 91 children from the age of 2 thru 11 ran in front of 700 screaming spectators. They were chip timed just like the other great runners and walkers in the event.

For more info, including detailed scoring of each event, please click here.