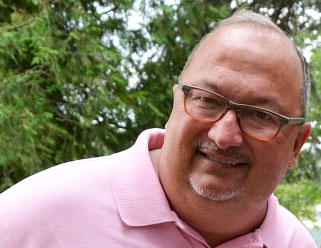 John Czyrka passed away suddenly today (Sunday, December 2nd).  You may have known him as Barbara Lyons’ husband, and the son-in-law of Dorothy Lyons.  You may also know that Dorothy, who was a part of Clark Lake her whole life, departed this fall, in her 90th year.

Like many who become associated with the lake through family connections, John grew to be a confirmed lover of all things Clark Lake.  He had a deep appreciation for sunsets.  From the family cottage on Eagle Point Road, he was well positioned to see spectacular displays.  He was an expert at regularly snapping creative photos as summer days drew to a close.  To everyone’s delight, he then shared them on Facebook.

As a Clark Lake convert, he loved raft rides with Barbara.  His daughter, Cristina, recalled their leisurely cruises.  “My parents would chat, and I would drift off accompanied by the hum of the motor and waves lapping against the pontoons.”

John and his mother-in-law, Dorothy, had a special connection.  John made sure her Christmas decorations were up in the winter, and manicured the shrubbery and flower beds in the summer. 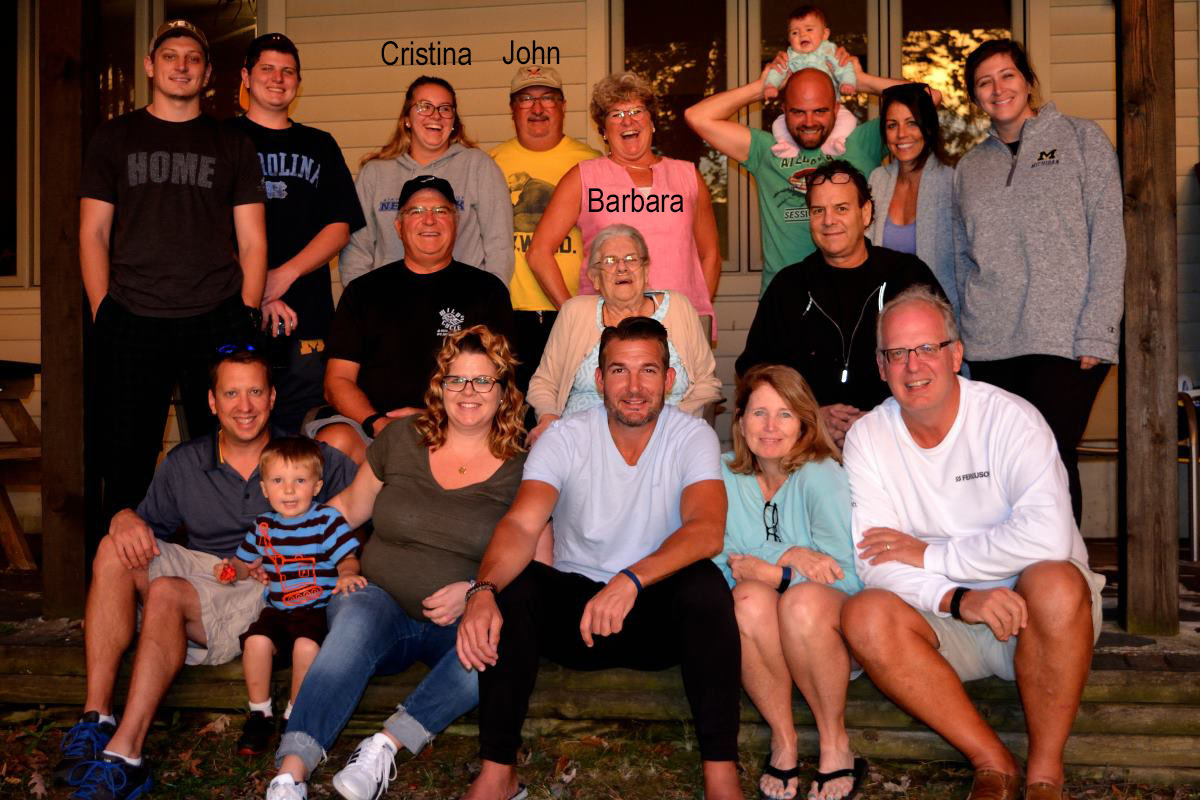 Family photo taken at sunset in front of the family cottage

John was a graduate of Ferris State University, where Barbara also studied.  But they missed each other by four years. The two would meet later.  John was a member of Phi Kappa Theta Fraternity.  At the time of passing, he was a corporate sales manager for Samsung.

John Czyrka and Barbara Lyons met through skiing—not on the water, but on the snow.  Living in the Ann Arbor area, they both were members of a local ski club.

When their daughter, Cristina, arrived it wasn’t long before she became acquainted with swimming at the lake.  As she grew older, she became a champion competitor at University of Buffalo, as a scholarship athlete. Her dad was her number one supporter.  Cristina always knew he was her biggest fan in the stands.  “He had a way of making a very low, but audible cheer, to rally my spirits as I competed. It was always comforting to know he was there for me.”

John had a big presence.  When he entered the room, everyone knew it.  He loved to tell jokes, and lighten the mood.  Cristina said he even had a special way of saying goodbye on the phone.  “When our conversation was about to end, he would say ‘who loves me?’, and my response would always be, ‘I do, Dad’…and then we would laugh.”

A loving neighbor along the Eagle Point shoreline, Kristin Johnson, captured this photo of a Clark Lake rainbow late this afternoon. She forwarded it to the family, as if to share a special message. 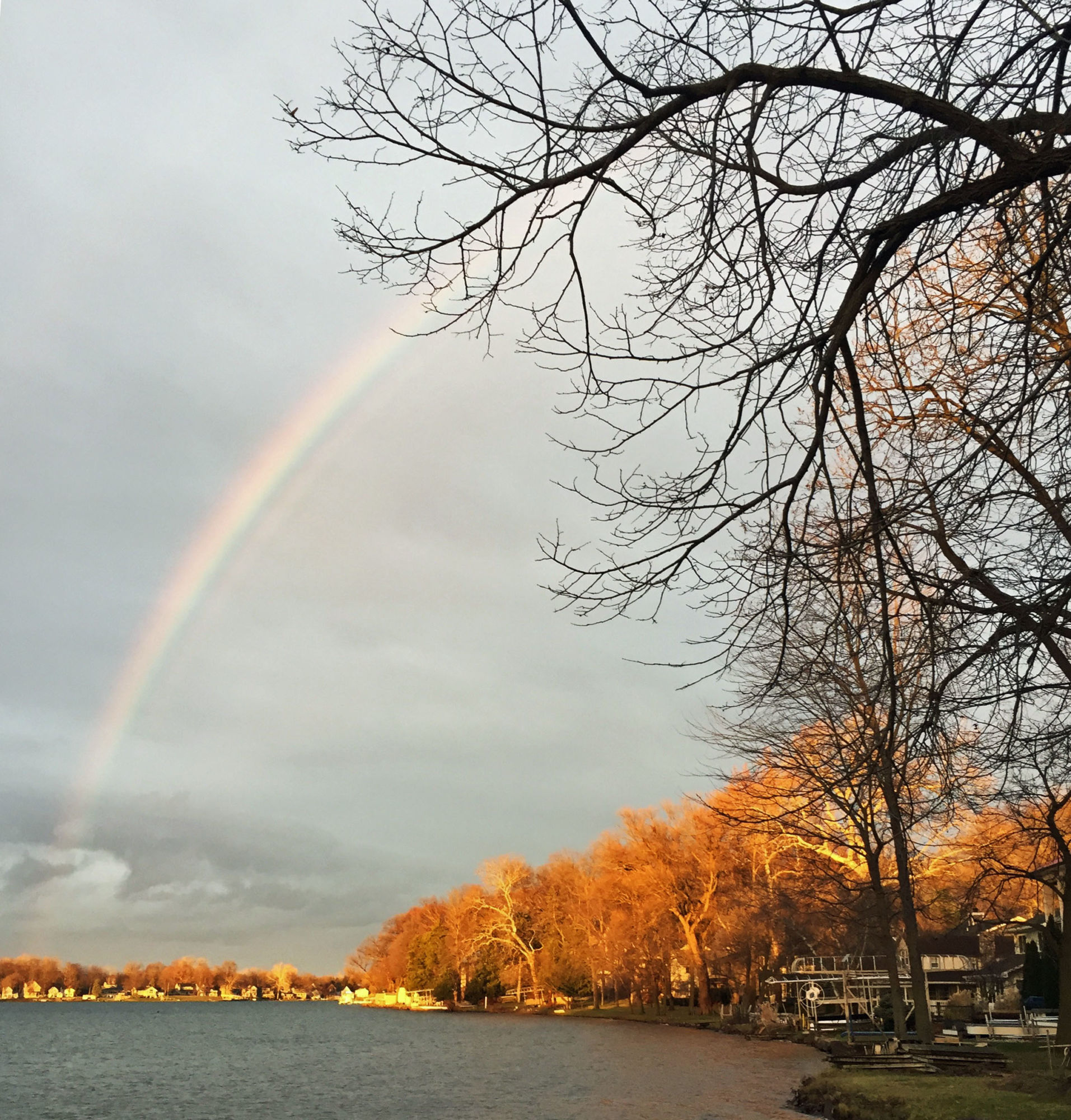 The family will hold a Celebration of Life at Holy Faith Church, 6299 Ann Arbor-Saline Road.  The visitation will take place on Friday, January 11, 6-8 pm.  The service is at 12 noon, the next day, Saturday January 12. The family will be there an hour before the service.

In lieu of flowers, the family suggests the GoFundMe website and search for John Czyrka—or a charity of your choice.

Click for the obituary as it appears on MLive.