Columbia Township Police are investigating the hit and run of a jogger near Clark Lake at about 4:30 am today. Acting Police Chief Jay Niles reports that 74-year old Claude Spencer, of Clark Lake, was jogging on York Road near Crego, heading south.  “A pickup truck traveling north left the lane of travel striking the victim, and then fled the scene.”  A good Samaritan found Mr. Spencer, who had made his way to York and North Lake Road.  The Samaritan picked up the victim and took him home.  Once at home, the victim called 911. 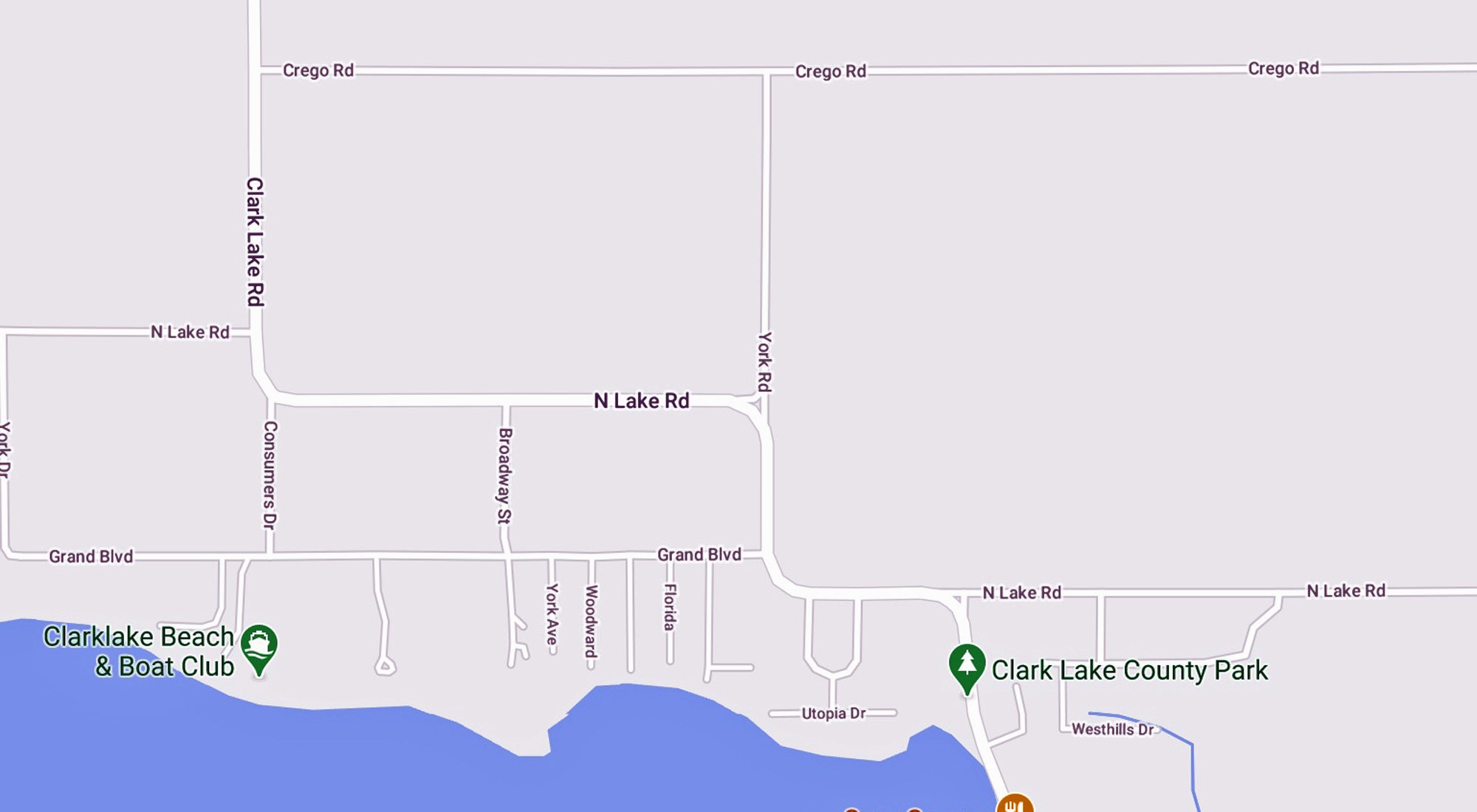 Columbia Township Officer Ben Hovarter investigated the incident.  Evidence at the scene suggests that the unknown vehicle navigated around a tree that was blocking the north bound lane, and that’s when the victim was struck.

Mr. Spencer received minor injuries, according to police.  As a precaution he was transported to Henry Ford Allegiance Hospital by Jackson Community Ambulance.

Police indicate the only description of the suspect’s vehicle is that it is a pickup truck.  Police ask you to contact them at 592-3122 if you have information on this accident.