Initial data on Clark Lake’s invasive species was collected today.  The data will be used to form a comprehensive report to be delivered sometime in November.  In addition to the weed survey, water samples taken today will be sent to a lab for testing, and the results will be part of the report.

PLM’s James Scherer commented on initial findings.  “Starry stonewort at Eagle Point is gone.  A small clump of starry and hybrid Eurasian water milfoil (HEWM) remain near the County Park at the east end.”  Considering former conditions, that’s good news.  Last summers entire lake treatment eliminated nearly all of the HEWM.  Spot treatment this summer knocked out the starry found at the Point.  It also took down most of of the starry and resistant HEWM found near the County Park.

Last summer’s major attack on hybrid Eurasian water milfoil (HEWM) was successful.  But vigilance is key to the future.  The other troubling invader, starry stonewort, has been very destructive to some lakes.

The weed program goes after invasive species.  Native plants are untouched.  Conditions this summer encouraged the growth of native weeds.  Next summer could be different.

To review the thorough documentation of the weed program, please click here. 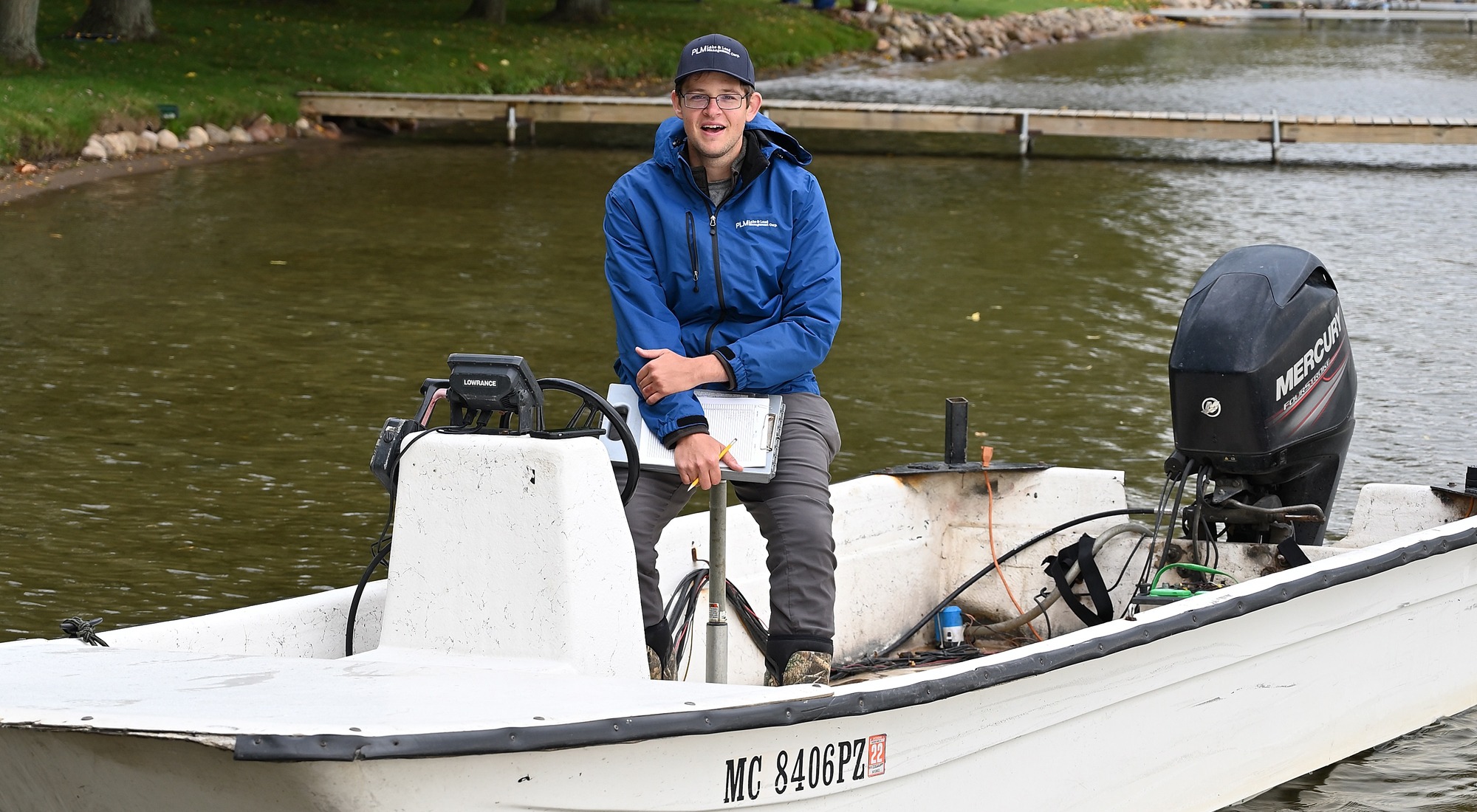