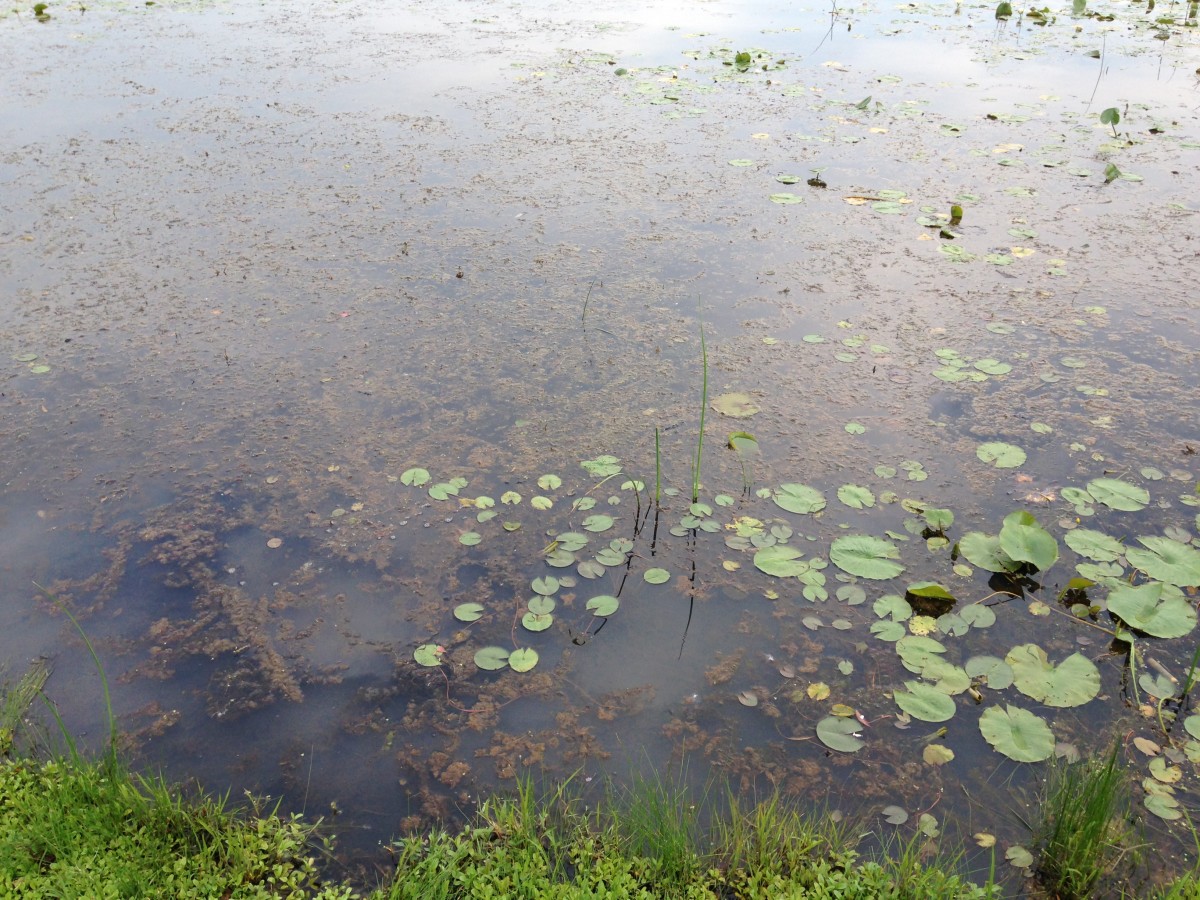 As reported on this website, Clark Lake is battling an invasive weed–hybrid Eurasian water milfoil (HEWM). DNA testing confirmed its presence in the lake and a survey revealed an infestation of about 20 acres.  Other lakes that didn’t act found that it curtailed recreational use of their lake, destroyed wildlife habitat and negatively affected property values.

Just over 4 acres of Clark Lake’s infestation were treated on June 18th by a licensed professional applicator.  An initial survey of results suggests that the treatment worked well.  Steve Hanson, a fisheries biologist from Professional Lake Management, pointed to his observation of the HEWM colony at the County Park.  He said the majority of the HEWM “has been reduced significantly.”  Hanson expects to perform another review next week.

DEQ permits and permission of property owners in the area of treatment are required.  The HEWM is far more widespread in Clark Lake than the 4 acres just treated. Because of limits on the ability of property owners to give permission beyond 250 feet of their shoreline, the Clark Lake Invasive Species Committee conducted a petition drive to establish an special assessment district (SAD).  The SAD will allow for treatment anywhere in the lake where the HEWM is found and also support the effort through an assessment. “The treatment program this summer was funded by private donations to the Clark Lake Spirit Foundation” says committee chairman John Deming.  He also says “the SAD should be in operation by next summer so the eradication program can begin in earnest.”  The committee has delivered petitions signed by over 73% lakefront property owners to Columbia Township to form the SAD. 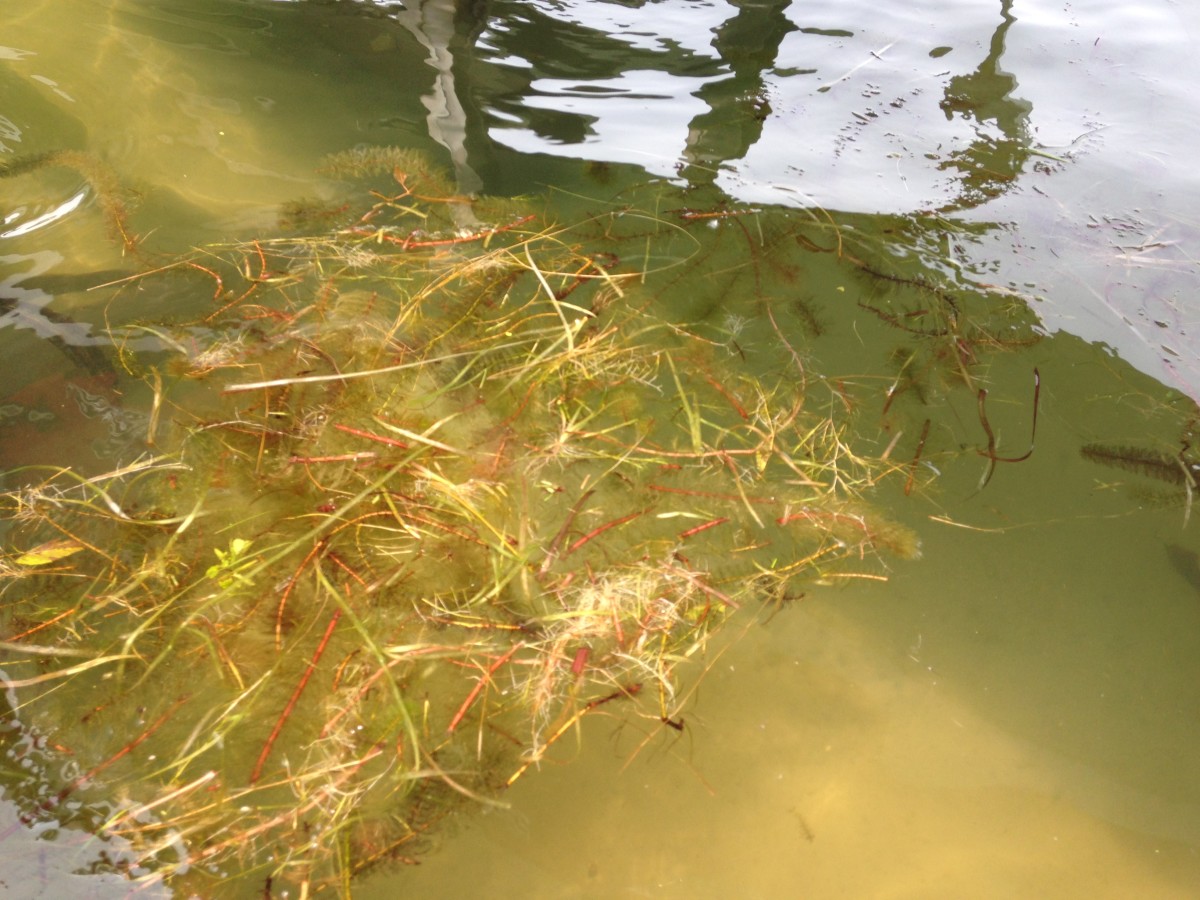 HEWM is different from the native milfoil plant found in Clark Lake.  HEWM is the fast spreading hybrid and can be identified by its reddish stem.  Over the July 4th weekend, you could find patches of it floating in the lake.  These floaters were likely created by props chopping off the tops of the plants.  The bad news is that each one of those clippings is capable of starting many more of its genre. The good news is that the treatment program works.

The four areas that were treated are marked below.