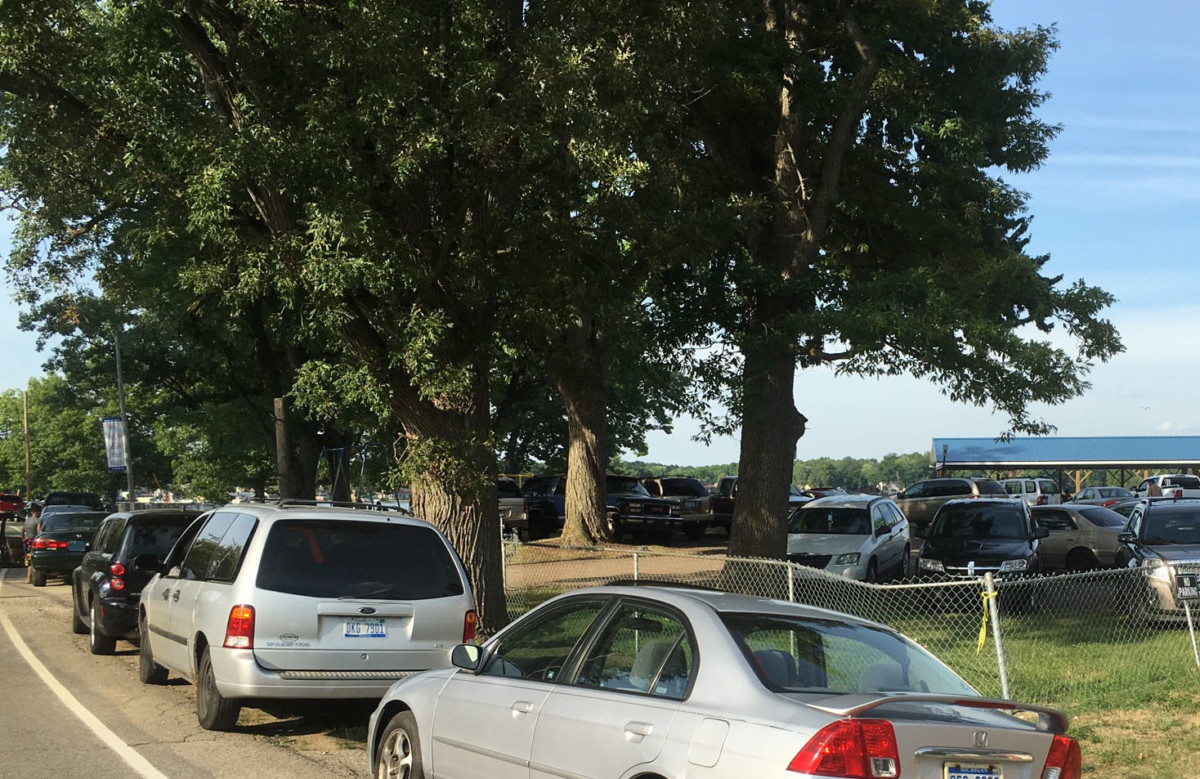 The 25 mph speed limit posting on Hyde Road between Jefferson and North Lake is in danger of being changed to something faster—perhaps as high as 40 mph.  That stretch is already packed with activity—the boat launch, Township Park, Spirit Trail, and kids boarding & disembarking school buses. Some think adding more speed could create more hazard.

Speed limits like this one are set by the unanimous agreement of Jackson County Department of Transportation (JDOT), Michigan State Police, and Columbia Township.  If one entity disagrees, then nothing happens and the current speed limit remains in place.

So why is the current 25 limit on Hyde in jeopardy?  The authorizing document that sets the speed limit is called a Traffic Control Order.  That document cannot be found. Therefore the status quo could change.

One of the factors used by the state is an engineering study.  They clock motorists and set the speed limit based on what the 85th percentile is traveling. 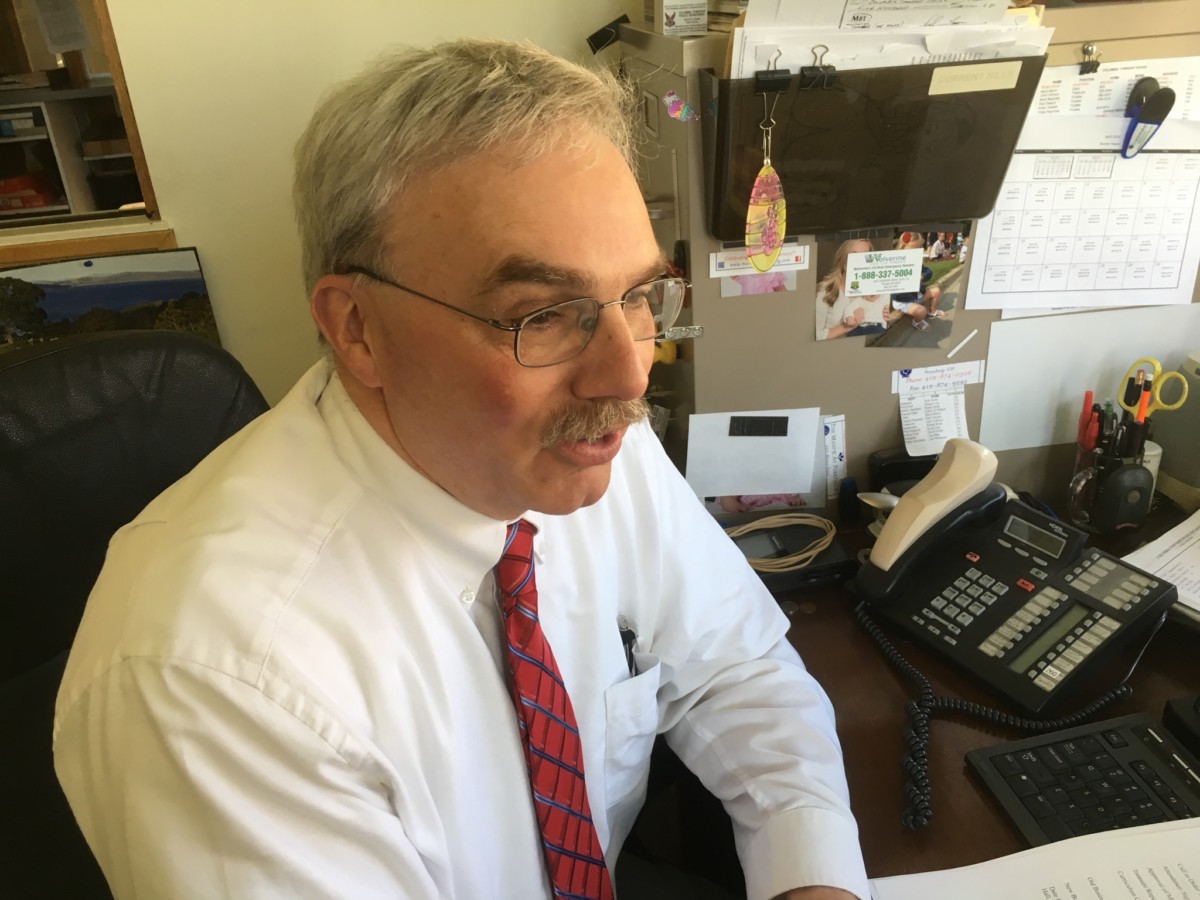 The Columbia Township trustees recently voted unanimously to use specific language in the current law to keep the 25 mph speed limit. But they are only one-third of the equation.

What’s more, there is legislation pending (HB 4423) that would diminish the ability of local government to impact decisions.  The rules are complicated, but the provision in question revolves around exemptions where parks are involved.  Columbia Township Police Chief David Elwell comments “this legislation appears to take control away from the level of government closest to residents and therefore curtails their ability to influence outcomes.” To read Chief Elwell’s recommendation to township trustees, please click here.

Those interested in registering their concern about HB 4423 may do so by contacting state elected officials, such as Senator Mike Shirkey, (517) 373-5932; and Representative Brett Roberts, BrettRoberts@house.mi.gov (517) 373-1775.

You can also take the poll found on the lower left-hand corner of the main page on this website.