In the early morning hours of April 8, 2017, my youngest son was involved in a car accident.  That he and the driver both survived was astounding.  That Bryan, my son, would find himself home now and in relatively good shape, is somewhat miraculous.

The “surviving” part was not assured for some time, what with the numerous broken bones, internal damage and pneumonia.  Who would’ve figured that these were the least of his problems.  We found out after a week that he also suffered Traumatic Brain Injury, specifically Diffuse Axonal Injury.  This is not like a concussion, where your brain bounces off your skull; this is more like your brain is a big lump of clay in your hands that you’re twisting back and forth.  Connections are stretched and torn.  Recover, let alone not dying, is a case-by-case coin flip.

With all the bad inherent in this situation, we also had an opportunity to observe an enormous amount of good.  I spend a lot of time out in our Clark Lake and Columbia Township community. Everywhere I went, people asked how Bryan was doing?  How was I doing?  Could they do anything to help?  And these were not just friends and acquaintances.  In many cases, they were total strangers, or would be, except for the fact that we were all part of this community.  Bryan’s brother was a member of the Moose Lodge in Jackson and they insisted on hosting a fundraiser dinner.  Bryan has two young sons and at this point, we had no idea how long or costly his hospitalization would be. 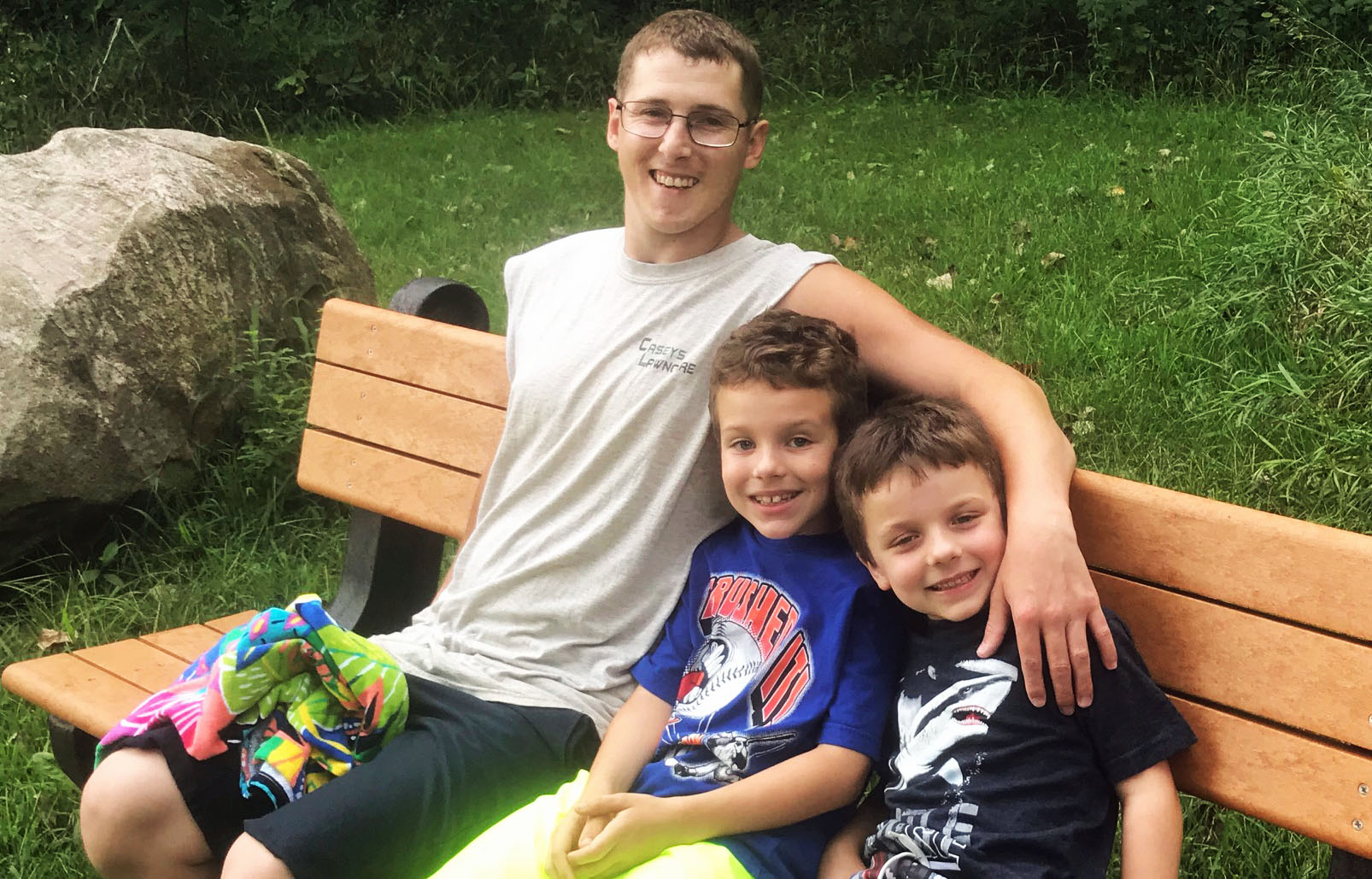 The outpouring of support, donations, gifts and participation, was humbling. It also included a generous donation from those on Clark Lake’s own Raft-O-Rama Committee, on which I have had the great pleasure of serving for about the last ten years.  And a donation over which I had a fit.  Now, it was not from any lack of appreciation for the gesture, but I’ve always felt that gifts like this should go to community causes.  I just didn’t feel this qualified.  However, I was outvoted.

Fast forward to the miraculous part.  Bryan went through about 45 days of hospitalization and then another 6 months of rehabilitation before being sent home in January.  He’s not 100% yet but working on it.  After he got home, I told him about the donation from Raft-O-Rama committee members, which we still had. I also told him about the support we’d all received and that I had an idea to give something back. He completely agreed. Together, we bought a bench for the Spirit Trail, now installed not far from our house.  I really couldn’t think of a better – or more long-lasting way – to say ‘Thank You’ to this marvelous community of ours.

Feel free to have a seat next time you pass by, with Bryan’s compliments and our sincere thanks. 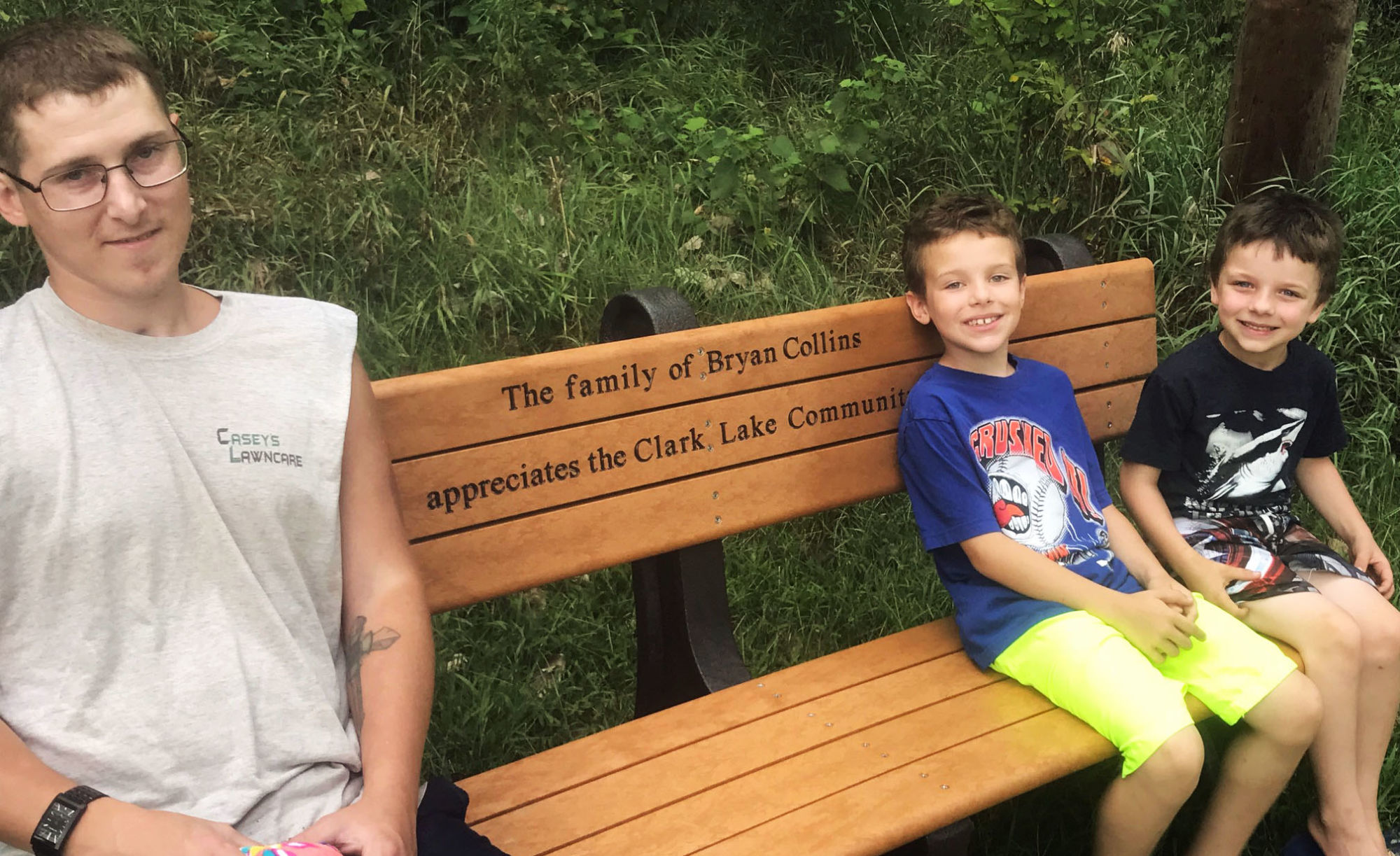