The Columbia Township Police Department has issued this advisory:

“The Columbia Township Police Department is currently investigating a home invasion that occurred on Santa Monica at Vineyard Lake.

“The elderly resident called a friend to report the incident, who in turn contacted Columbia Township Police. The resident advised that two subjects entered her home at approximately 3:30 A.M. on May 18 by first entering through an unlocked garage door, and then forcing an inside service door to the house.

“The resident reports that the two suspects assaulted her, although her injuries did not require medical treatment. She advised the subjects occupied the home for several hours, one of them leaving at approximately 9:00 A.M., and the first subject leaving at an unknown time before that.

“The victim advises the suspects consumed some of her food as well as medication, but they took nothing of value from the residence. She heard no vehicle, and assumed the subjects were on foot.

“A canvas of the neighborhood did not turn up any further evidence or information. Evidence was gathered from the residence and will be sent to the Michigan State Police Crime Lab for processing.

“The victim described the subjects as:

“Anyone with information related to this investigation is asked to contact the Columbia Township Police Department at 517-592-3122. 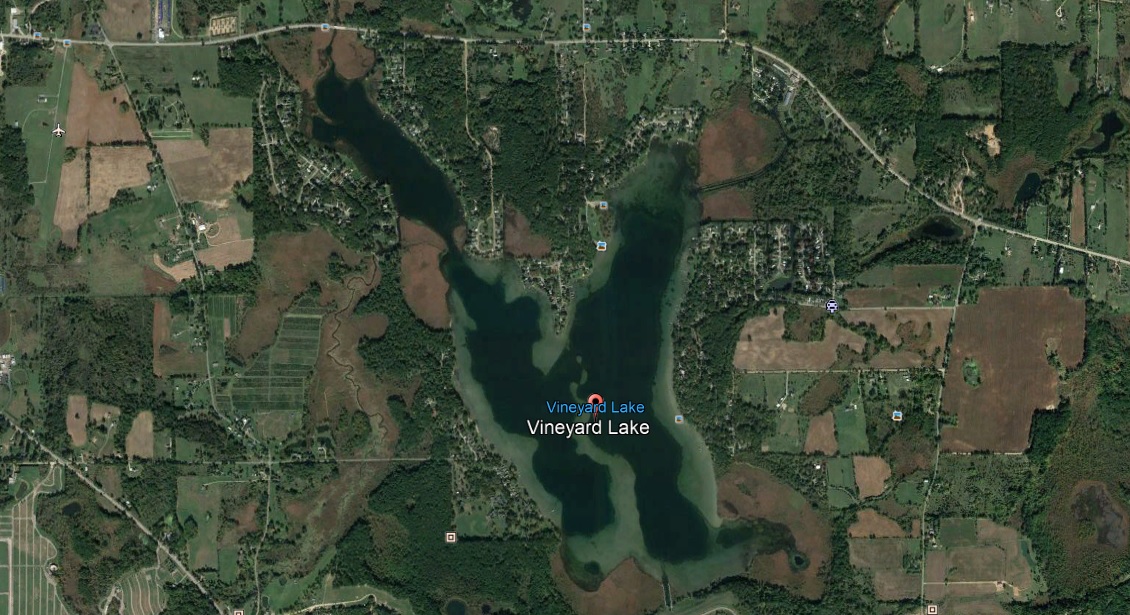