For a long time, a POW-MIA flag has flown with the American flag at the Clark Lake Community Center.  The flag keeps alive the continuing effort to rescue all American prisoners of war and determine the fate of those missing in action.  This winter, the POW-MIA flag disappeared.  At first it was thought someone took it.  But who could do such a thing?  Recently, the more probable cause was discovered.

The connector holding the flag to the halyard wore through.  In one of Clark Lake’s strong winds, the flag likely took flight. 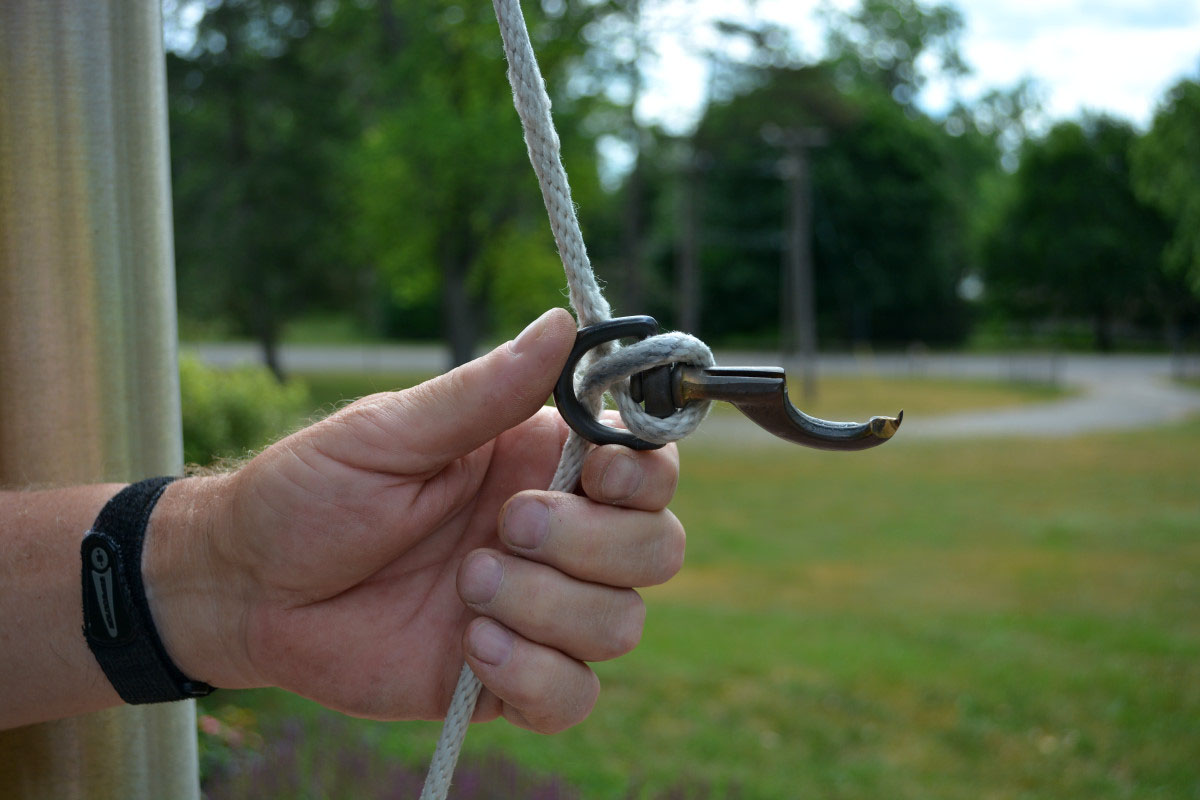 If you have seen the flag, the Community Center would like to hear from you and recover it.  Then the flag symbolizing this important reminder could take its rightful place, watching over the Ring of Honor. 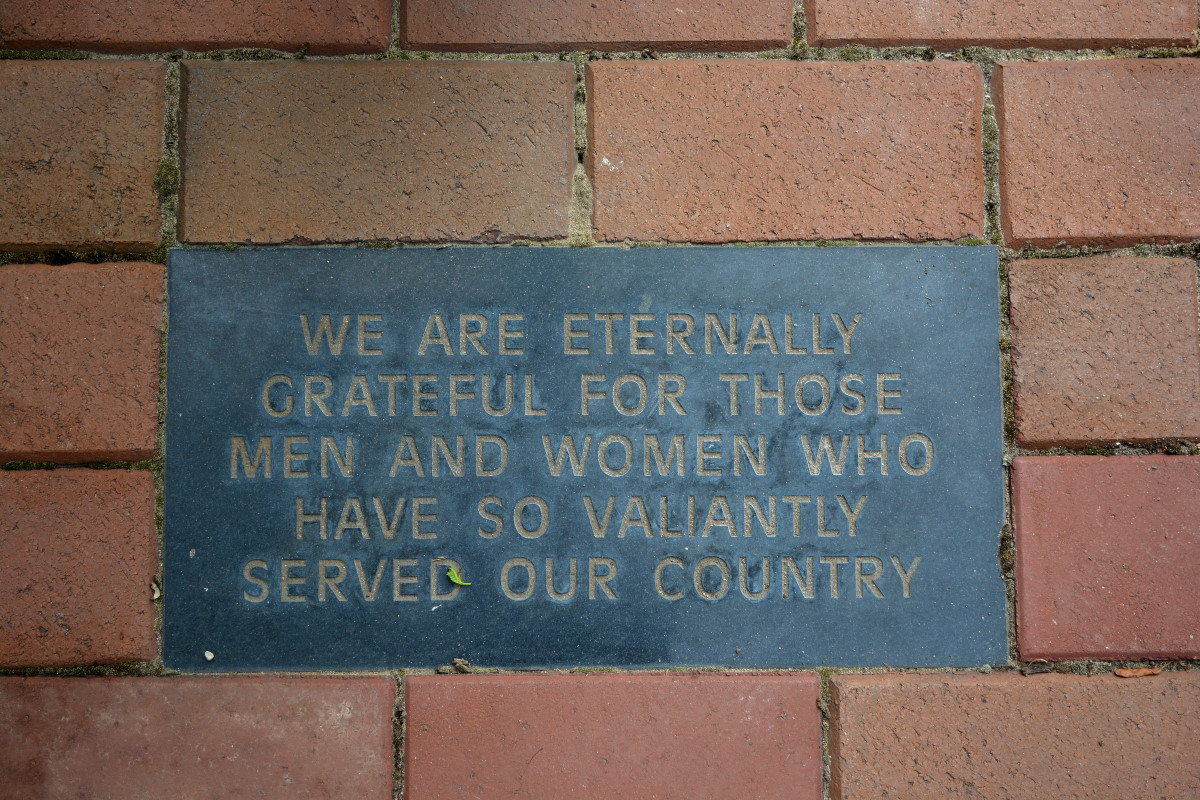 The Clark Lake Community Center has created the Ring of Honor around the flag pole as a salute to active duty service members and veterans who are friends or family of current and past Clark Lake residents.  Recently, John Deming and Walt Reed installed new bricks to become part of the forever story of Clark Lake’s military heroes. 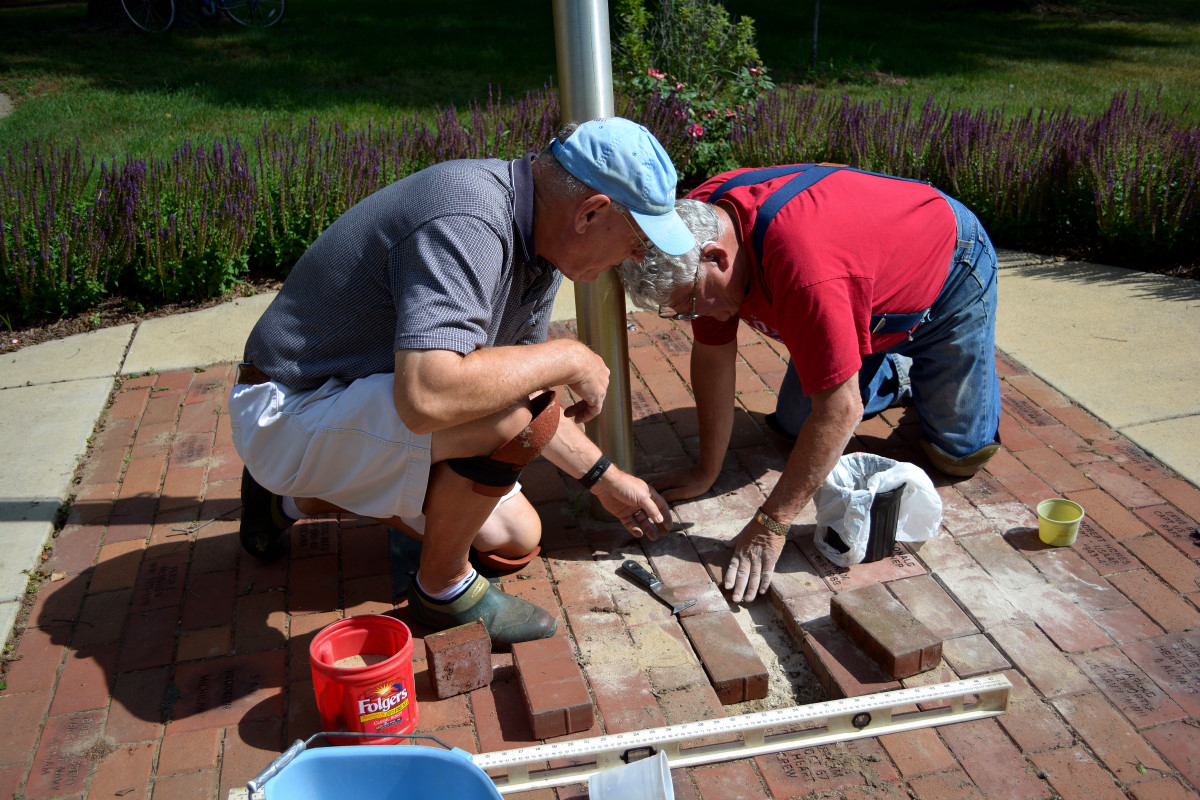 The Community Center’s brick program involves not only the military salute at the Ring of Honor, but bricks remembering the names of people who love or loved Clark Lake.  These bricks surround the three sides of the building.  Below, Greg Kerr is at the site of a newly placed brick with his name and his wife’s. 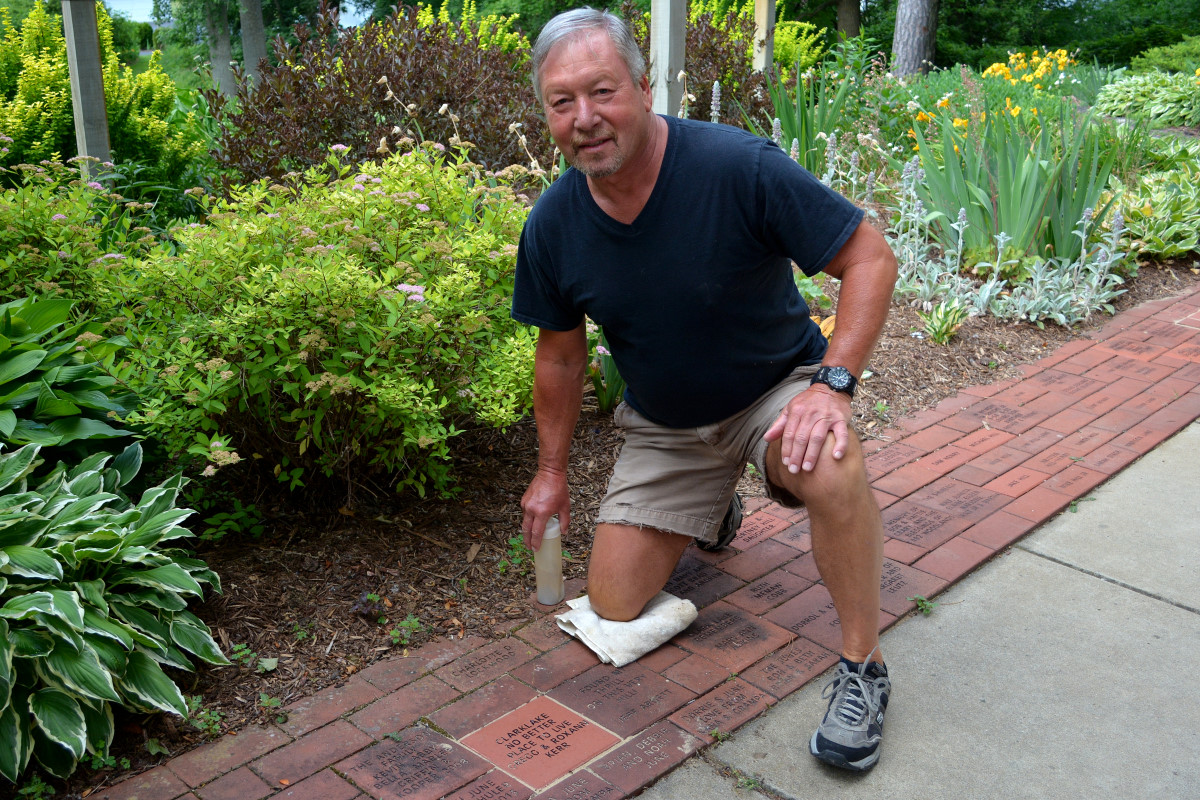 If you take a stroll around the path there are many names you’ll recognize.  Sometimes, names are grouped by family. 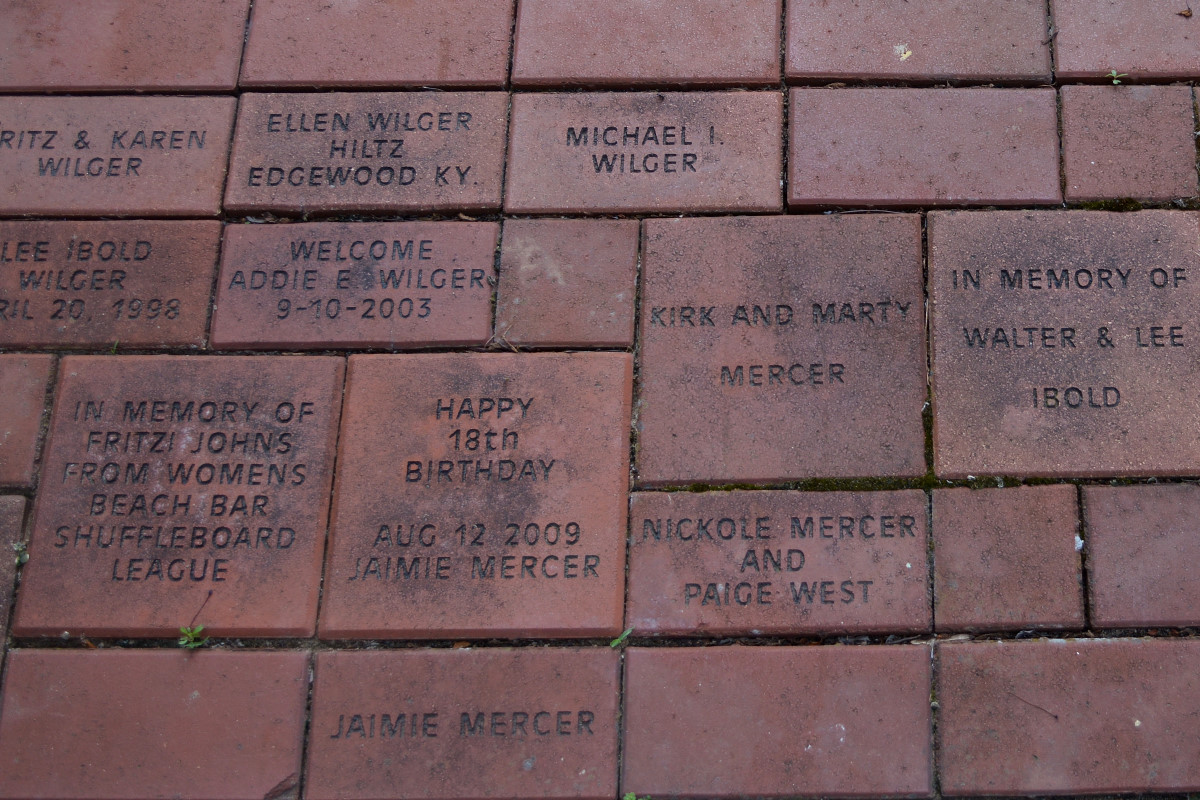 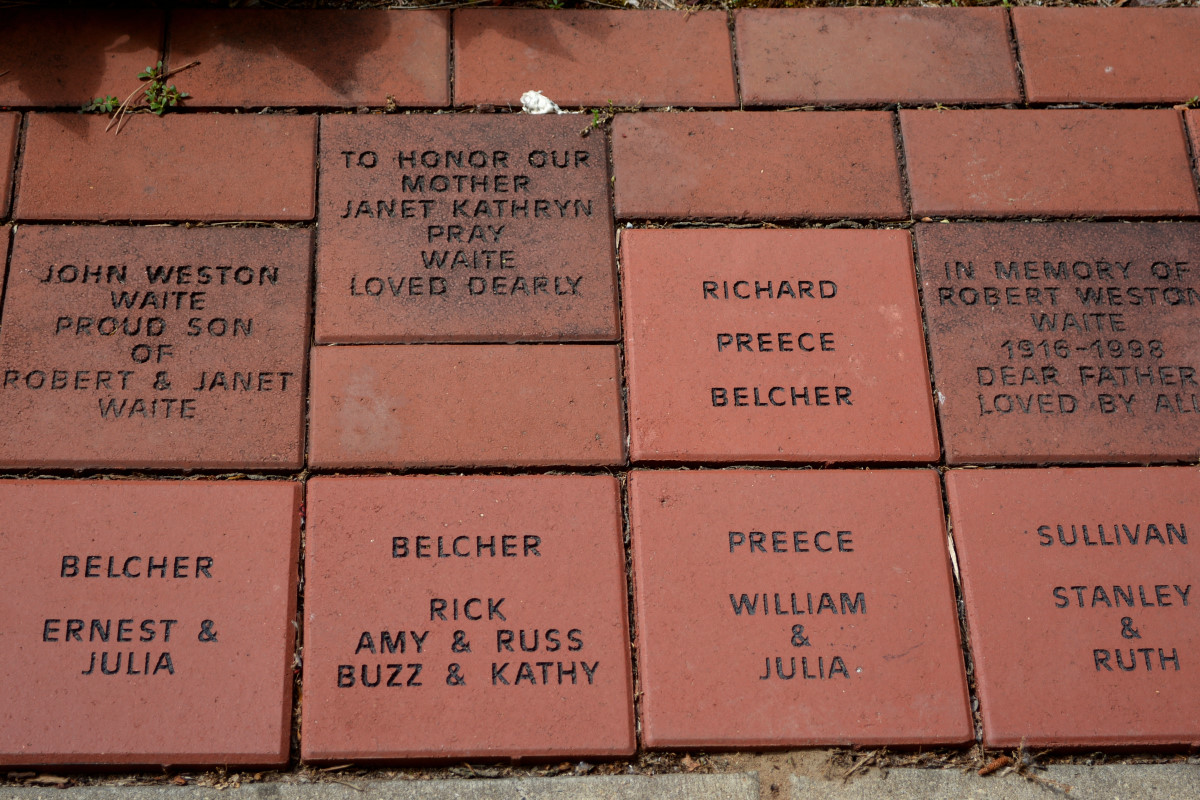