The most recent Fact or Fiction question about Clark Lake dealt with whether a July 4th fire threatened the structure that is now the Clark Lake Community Center. 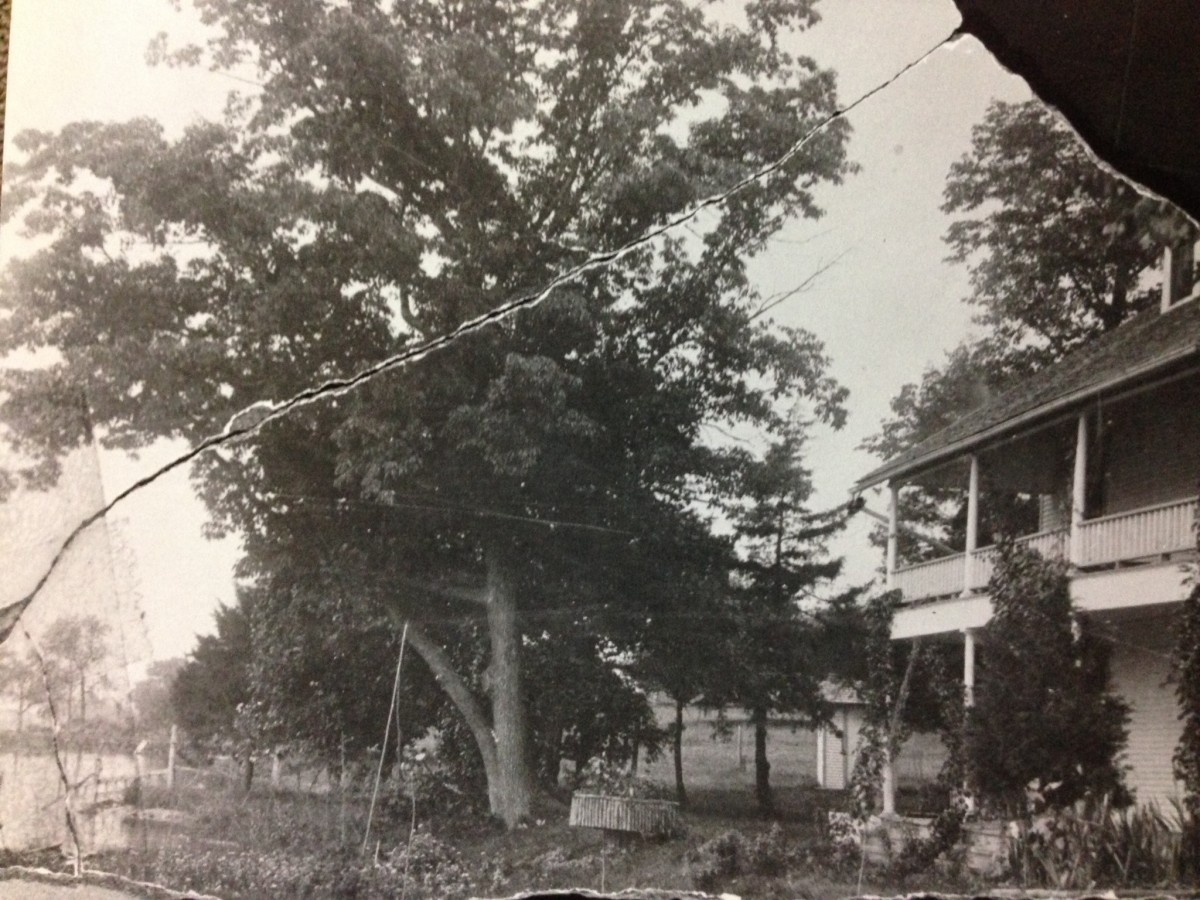 Kentucky Point, many years ago

Clark Lake is proud of the preservation effort that moved the cottage on Kentucky Point to the County Park where it became the Community Center. This Fact or Fiction deals with that structure.  Fact or Fiction presented this statement:  On a Fourth of July, the cottage on Kentucky Point burst into flames. Only through the efforts of cottagers in the area was it saved.  Two-thirds of the respondents said this was Fiction and only one-third thought it was fact.  So what’s the truth?

It’s a fact.  Read this segment from Carlotta Graziani’s account of life at Kentucky Point:

“Early on the morning of July 4th, 1906, we were all up and busy shooting off the firecrackers that papa had given us. Around noon time, Florence, who was then 6 years old, ran out of her supply. Thinking that she could find more in the front parlor where all the larger fireworks had been stored, she went in with lighted punk. In a few seconds, I saw the largest display of fireworks that I had ever seen in my life. It was coming through the windows and doors and apparently even the walls. The next I knew, Florence, Bennie and I were being taken back into the fields by our good nurse, Lillie.

“Kind people came from all around the lake came to help put out the fire that started. A bucket brigade was formed by many men passing water from the lake to each other. My father had crawled on his hands and knees through the midst of the fireworks to see if any of his children were trapped. In a remarkably short time, all was quiet. The fire was out and much to my sorrow, all the beautiful fireworks were gone.

You can read Carlotta Graziani account of how her father saved the day by finding more fireworks for that evening’s celebration here.

A new Fact or Fiction will appear soon!