The website has received word that Dan Matthews has passed away. 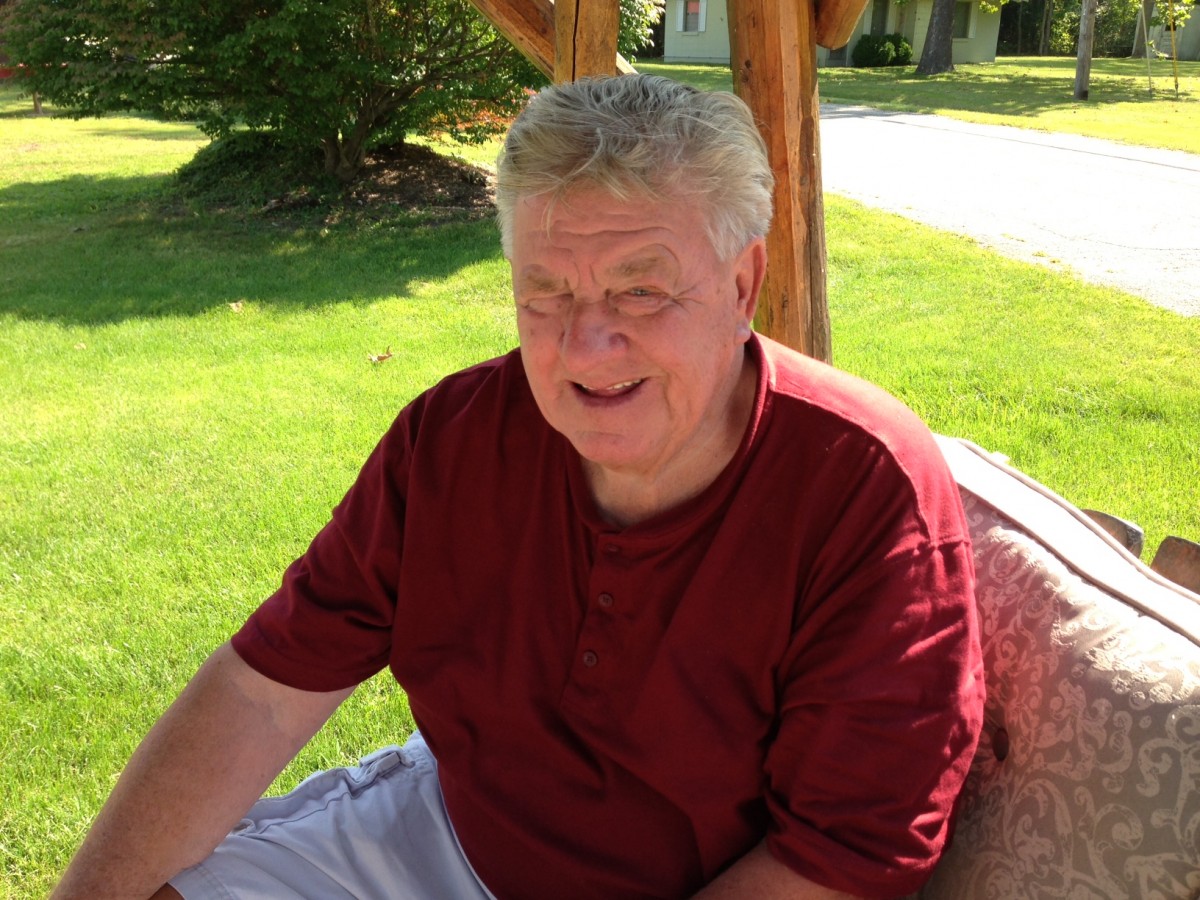 Dan was a friend to many at Clark Lake.  During his years here, he could often be seen on his backyard swing on Lakeview West.  As passerby’s approached, they would stop and a conversation would begin about all things Clark Lake and beyond.   Dan became well-known and the title of unofficial mayor of Clark Lake was bestowed upon him.

The swing was a favorite place.  He would sometimes be joined by his wife, Julienne, who passed away in 2017.

Dan and Julienne moved to Marshall four years ago .  Dan is survived by daughters Linda, Diane and Tammy.