Columbia Township Police report that they have completed an investigation of a burglary that occurred on Bedford Drive in Lake Columbia.  According to Chief of Police David Elwell, 31-year old Shane William Hummel of Somerset Township was arrested and has been charged with “home invasion-second degree,” a 15 year felony. Hummel has been arraigned and is being held on a $25,000 bond.

Part of the property from the burglary has been located. 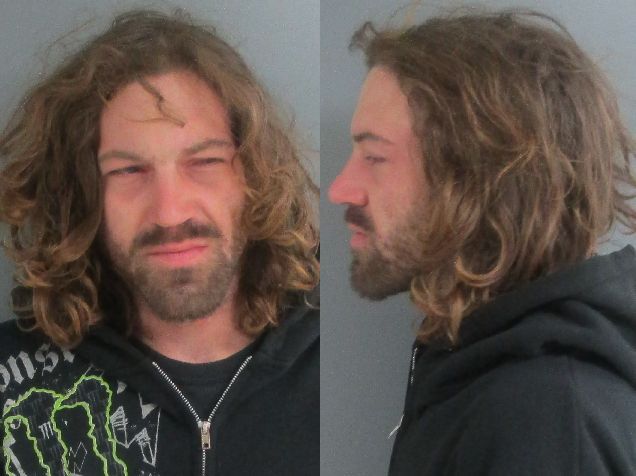 On Wednesday, October 21, State Police arrested Hummel on a warrant for a separate, but similar, crime that was committed in Jackson.  Chief Elwell says that on that date Columbia Township’s Sgt. Jay Niles  interviewed Hummel at the State Police Post in Jackson.  The chief comments “following obtaining his statement, Hummel was lodged at the Jackson County Jail on probable cause related to the Columbia Township burglary, as well as the outstanding felony warrant.”

Columbia Township Police are looking for information on another, but unrelated, crime.  Police report that the burglary took place at Callahan’s on Main Street in Brooklyn.  They believe it occurred after 10:30 pm on October 19, and before 7:30 am, October 20.  Televisions, alchohol and food were missing.

Do you have any information that could help?  Contact the Columbia Township Police at 592-3122.