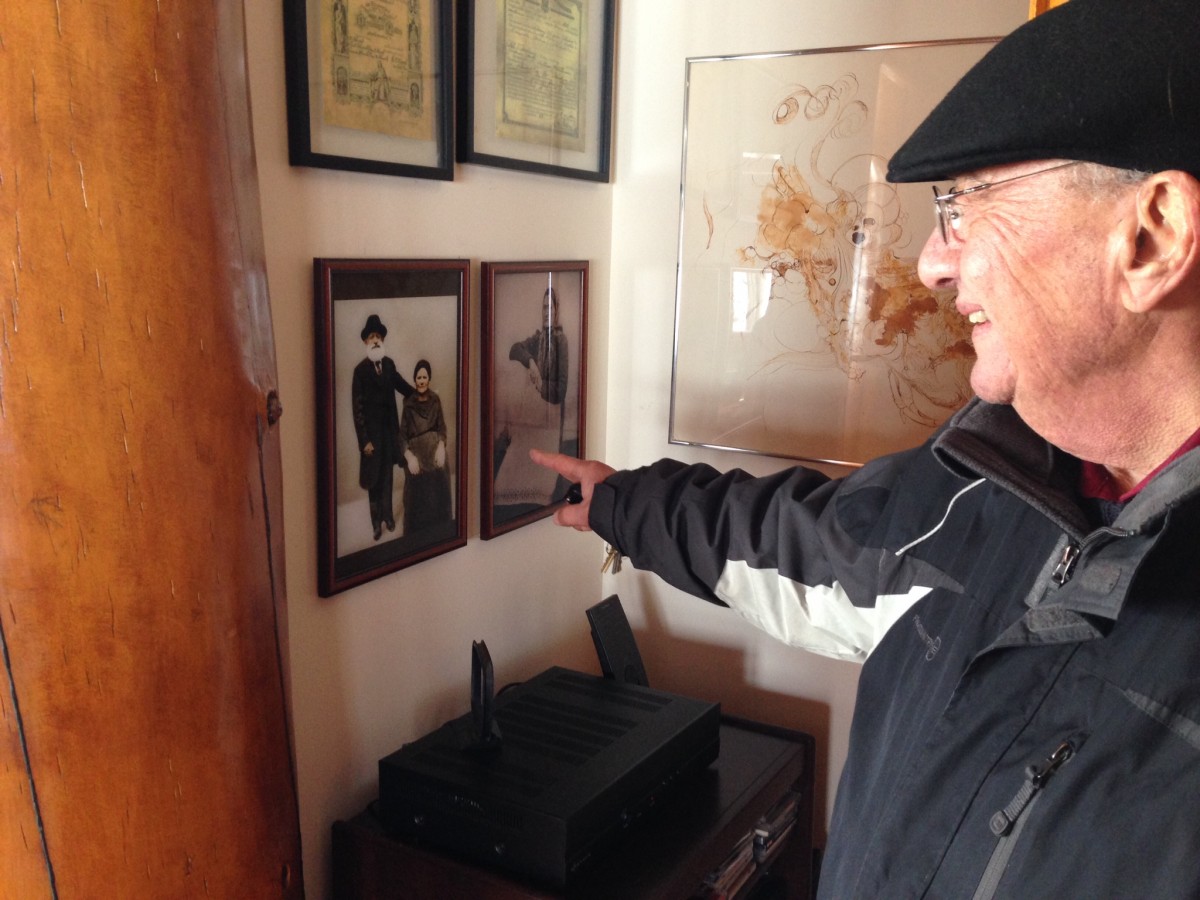 Clark Lake has reason to salute Bob LaZebnik.  He’s been honored with the Reynolds Field Outstanding Service Award.  Bob commissioned the creation of a large bronze statue of a World War II bomber pilot in 2011.  This year he commissioned and donated an original representation of a World War I Fokker aircraft.  Both are on display in the Airport Terminal Building. Read the details in the Cit Pat’s December 27th story.  Bob and his wife, Laurice, live on Kentucky Point.