The Columbia Township Board of Trustees has a lot to say about what happens at Clark Lake and throughout the Township.  This government entity is the one that is closest to the people.  Under their umbrella are zoning, law enforcement, property taxes, and various other regulations.  So, who is on the board and what they do, matters.

The filing deadline to run for the board has passed.  We now know who has declared their intentions. But first, here’s a review of who is currently on the board.

The composition of the new board will be impacted by the August primary, and possibly, the November election.  All current board members are Republicans.  Those who have filed to run in the August primary are also registered Republicans.  As such, Republican voters in the primary will have a large say in who is elected. There is, at least, one exception.  As you will see below, incumbent Robert Elrod is running for supervisor and is challenged by Ray Kuzminski.  Terry Mahr (Brooklyn) indicates she is running for supervisor, but as an independent.  Because of this, her name will not appear on any primary ballot.  In the November election, she will face the winner of the Republican primary.

Here are the candidates who filed:

There are seven positions on the board.  Voter choices in the primary and November election will determine the final outcome.

One name missing from the group of candidates is Flip Reynolds.  Flip has served the Township as trustee two different times for a total of 12 years.  In addition, he is the board representative on the Township Planning Commission. His presence, hard work and dedication to his role on the Township Board is considered exemplary. Throughout his tenures, he has been a strong supporter of Clark Lake.  He will be missed. Flip comments “it’s time for younger people with fresh ideas–not the same way we have done it for years.  The Township should have a professional manager due to all the new laws, technology and what we face in the future.  For example, the sewer system is a multi-million dollar business and should have professionals managing it.” 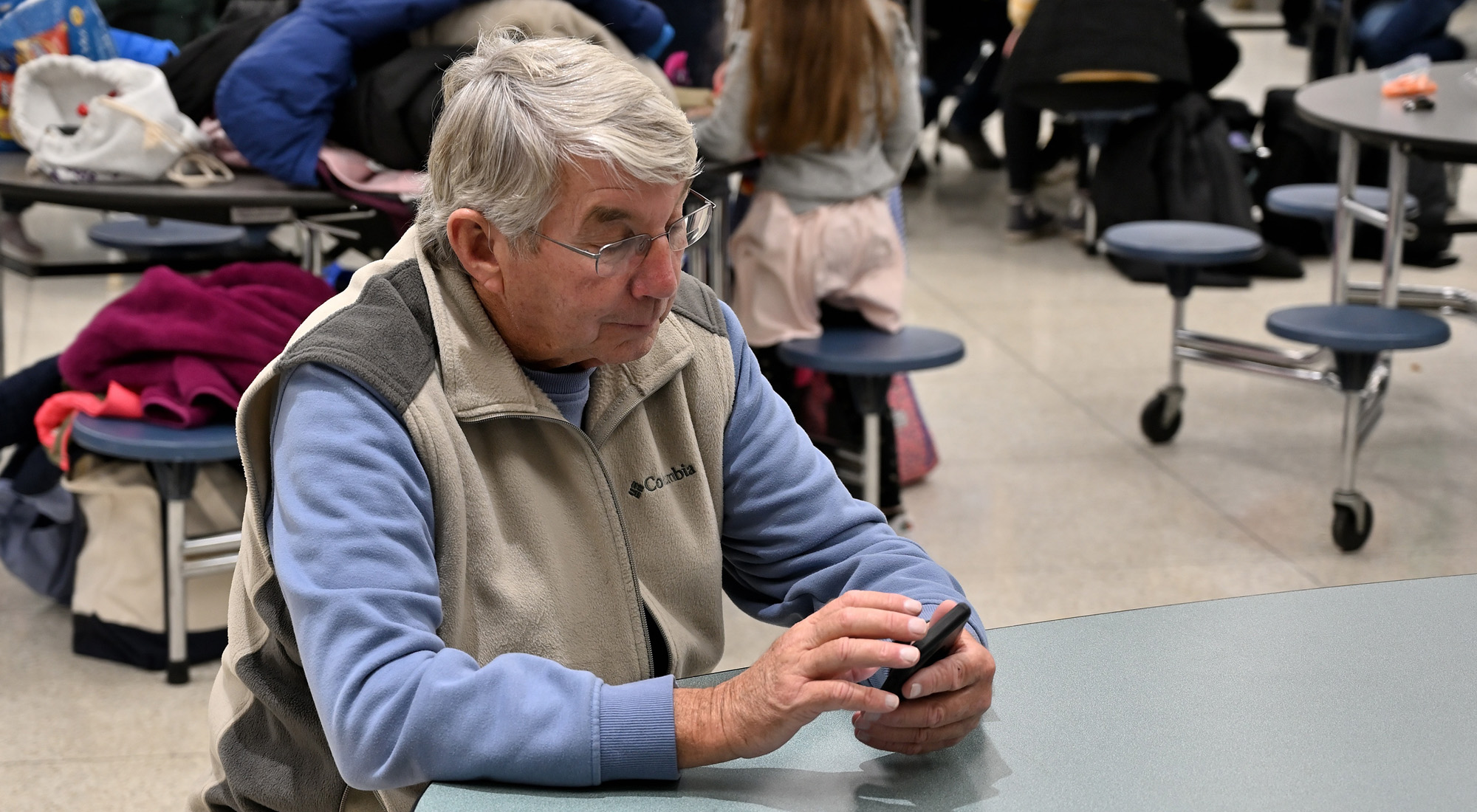