Clark Lake has been known to inspire romances.  Many of these have led to a walk down the isle, and some of those have occurred right at Clark Lake.  But this one is different.  It was during the 2015 Raft-O-Rama that Shawn Tracy proposed to Cindy Blevins.  As the parade made its way past Ocean Beach, Shawn and Trace stood together on the dock.  Then came the surprise.

Cindy says she had no idea of what was about to happen.” “I saw everyone staring at me, then I turned and saw Shawn on his knee.”  And there he was with the ring. “Some girls pick out their ring, but Shawn did it himself so I was a totally surprised.”

It took a conspiracy to pull this off–Shawn had his helpers.  Cindy says “I wanted to be on the raft, but I was told this entry was for kids only so we couldn’t be on it.” 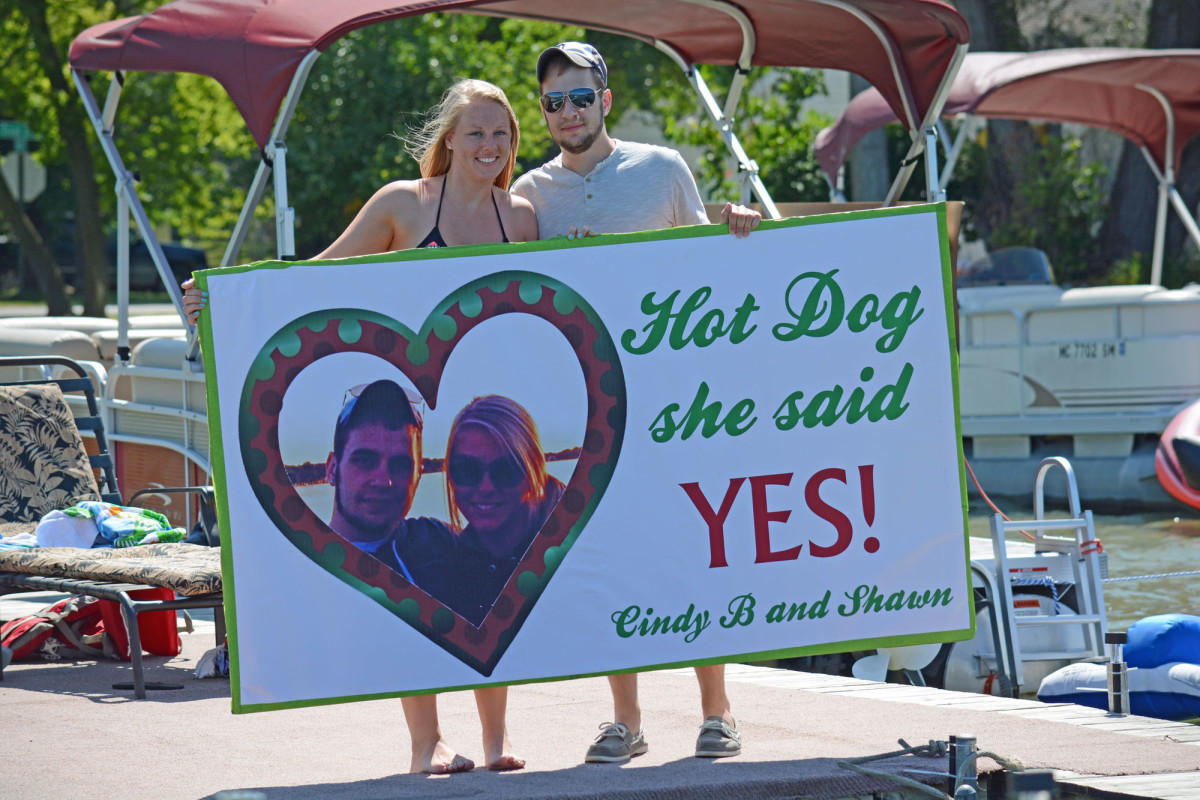 As you can see, Cindy said “yes.”  She notes, “Shawn had just graduated from nursing school, and I thought the idea of marriage would be sometime in the future.”  Cindy and Shawn were married a little over a year later on November 5, 2016.  “We chose a church in Livonia to make it easy for family and friends to attend.”  Shawn’s aunt is Sherri Cameron, who lives along Ocean Beach.  His mother and step-dad, Christine and Ron Runyan, also live at Clark Lake and are big supporters of Raft-O-Rama. 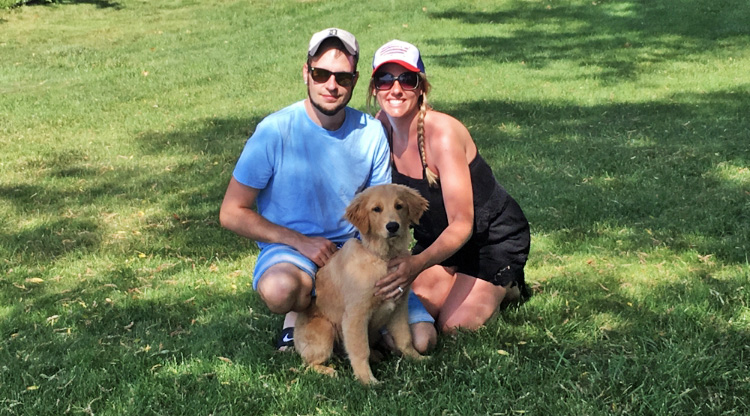 Cindy and Shawn became acquainted when they were nursing assistants working in the same unit.  Their first date?  Cindy says “we were both in school, so it was a study date.”  Shawn is now an RN and Cindy, a physical therapist assistant.  They live downriver, but spend plenty of time at Clark Lake.  Cooper, the golden retriever “is our baby.” 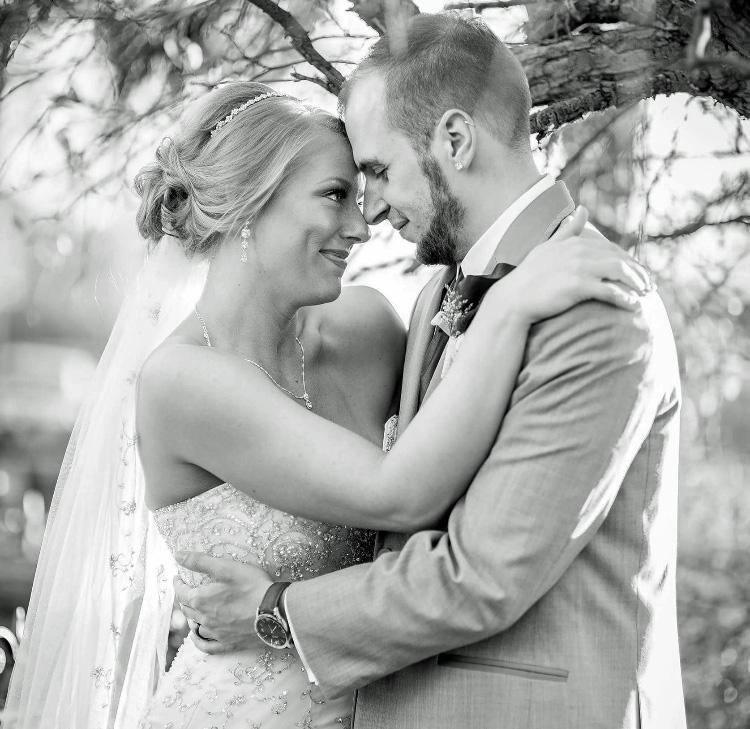