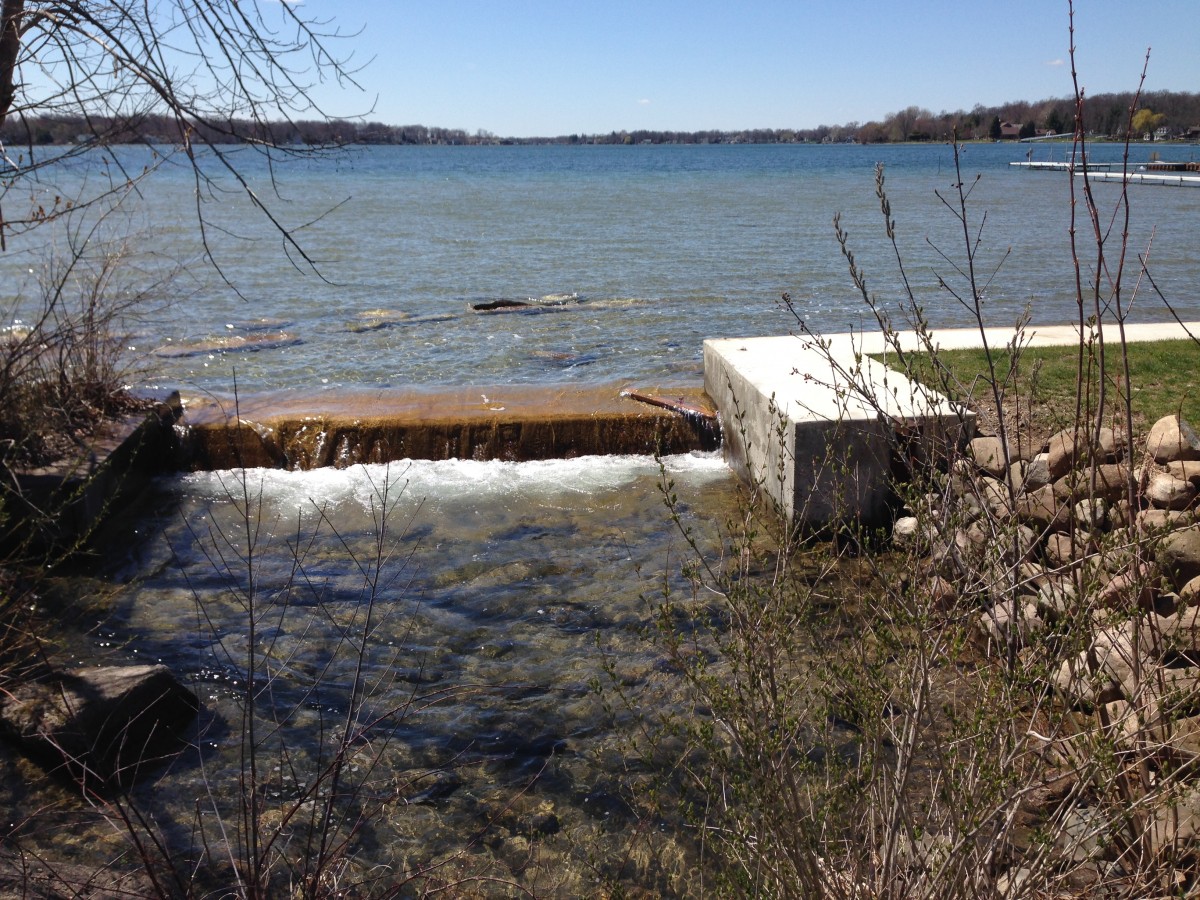 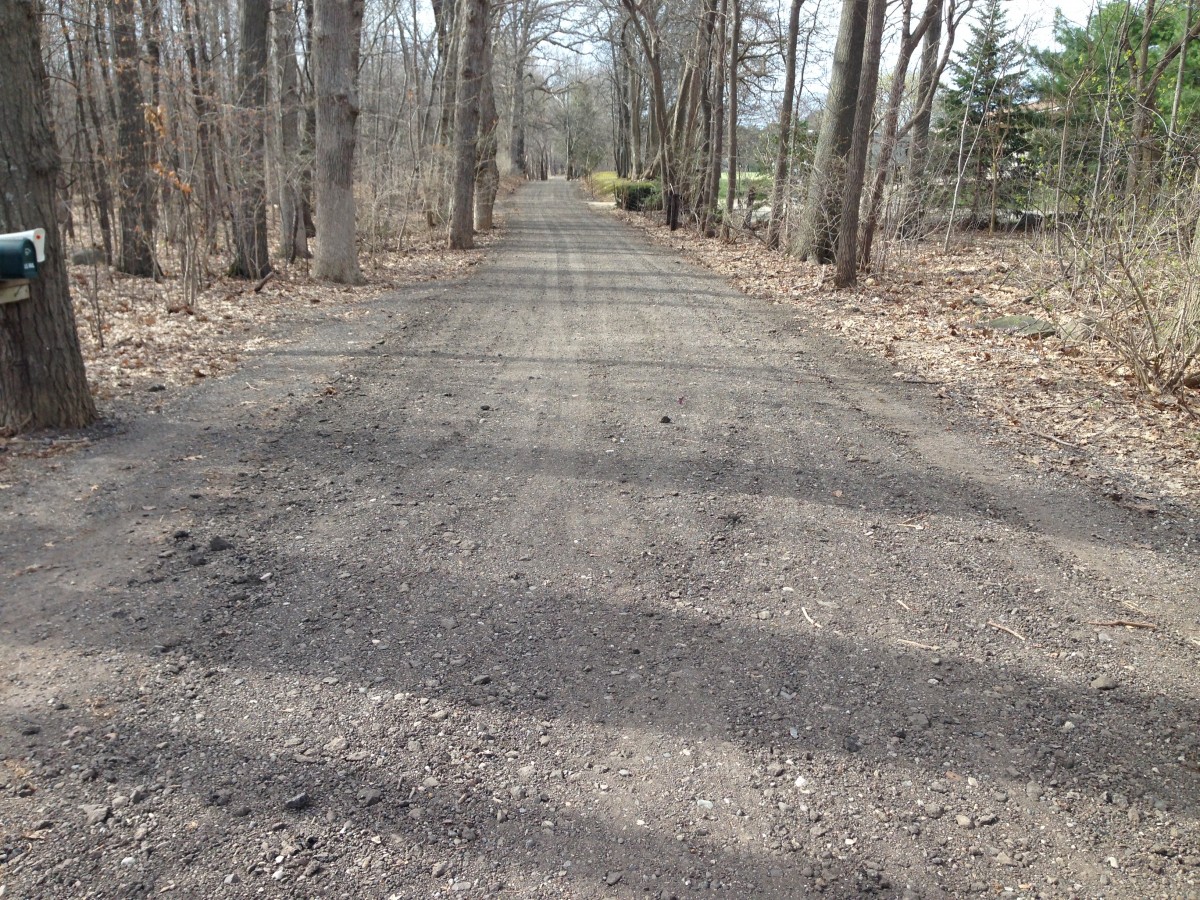 This area of Hayes had Grand Canyon-size potholes until recently

Not a warm day, but Saturday looked good!  There was lots of sun, but the high temperature was only 57…and it was accompanied by a stiff northwest wind.  The water temperature checked in at 55, still very chilly.  Even so, more docks went in and there were several fishing boats, speedboats and rafts on the lake.

There has been some road repair around the lake.  Until a couple of days ago, there were potholes big enough to swallow a small car on Hayes between Jefferson and Eagle Point Drive.  Gravel has covered them–giving drivers a fighting chance, although this kind of road surface is a challenges for those on bicycles.

Live 24/7 video from the DamCam should be restored soon.