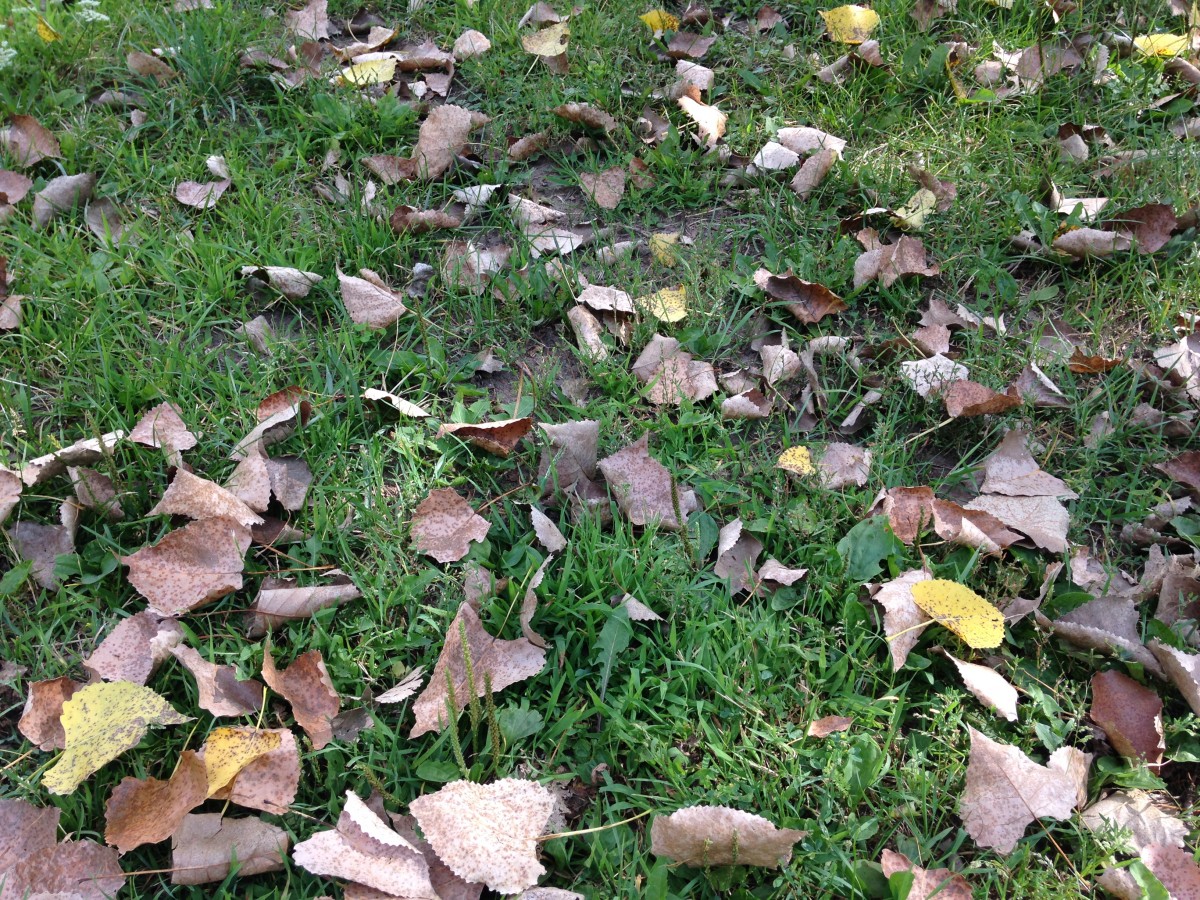 Already?? These leaves were spotted today (Friday) on North Lake and Pleasant View.

It’s August, and some trees are already preparing for what’s ahead (see photo).  But August also brings a night time light show.

This year’s light show plays out in two ways.  We’ll see the full moon on Sunday, August 10th.  And between August 11th and 13th, the Perseid meteor display is at its peak.  This shower of meteors is the debris that the comet Swift-Tuttle left behind. As we see this fiery aftermath in our sky, it will appear to us as many shooting stars.

The full moon will compete with our view of the meteor shower.  But because this is about the year’s most spectacular show of this kind, the opportunity to view is still strong. The shower produces between 50 and 100 meteors per hour with the most coming just before dawn.  Here are at Clark Lake, some enjoy watching from either a dock or out in a boat.