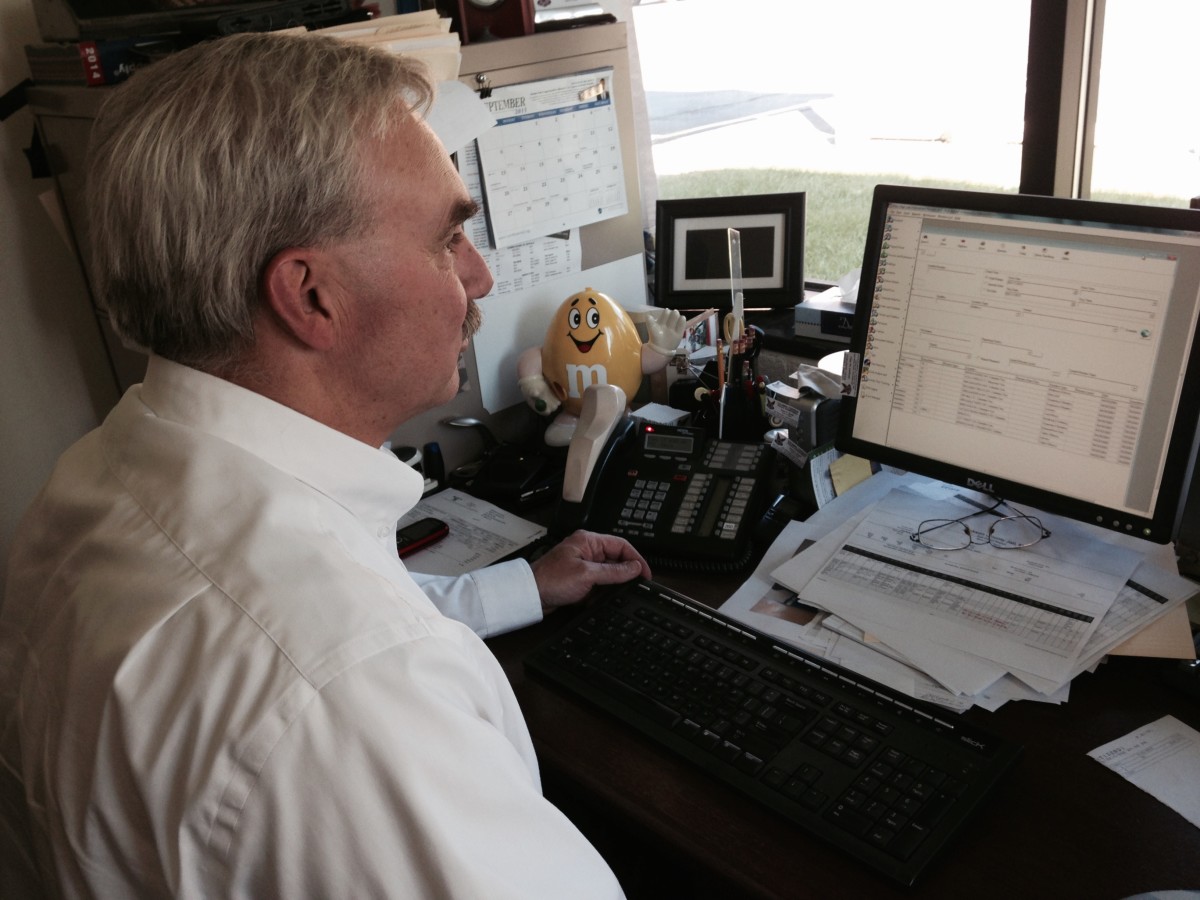 Quick action by the Columbia Township Police Department appears to have abruptly ended a series of thefts in the Ocean Beach area.  Starting with the first report at 3:25 am today (Thursday 9/17) from a Shady Lane resident, police went into action.  They began an investigation that led to finding and apprehending a suspect who was in another township at the time of arrest. According to Chief David Elwell, police were able to recover a large amount of what they believe are stolen goods.

The suspect at Clark Lake was allegedly “car-hopping” or “shed-hopping”, apparently going for whatever could easily be taken from unlocked cars or structures.  At least eight calls came into the police department starting early this morning.

Look to this website for updates as more details become available.