Since 1987, Bill Tuttle has conducted the Clark Lake Boat Count every summer. Bowser Eagy conducted the count through 1986, having originated the boat count idea in 1959. Or did he?

New information has surfaced that gives a fascinating look at a boat count taken much earlier—in the 1900s! Pleasant View Hotel printed stationery that highlighted facts and figures about the lake. This stationery shows a total of 35 “launches” on the lake.  Contrast that with more recent counts–there was a total of 713 boats in 1960 (see Boat Count under Vital Statistics). By 2013, that number had grown to 1,254.

Also noted on the stationery are the kind of boats—steel, canvas, Old Town and Maine canoes, and sailboats. The list of facts doesn’t stop there. The most recent count of springs (artesian wells) along the shoreline of the lake shows a total of 130. In 1914, there were only 30. 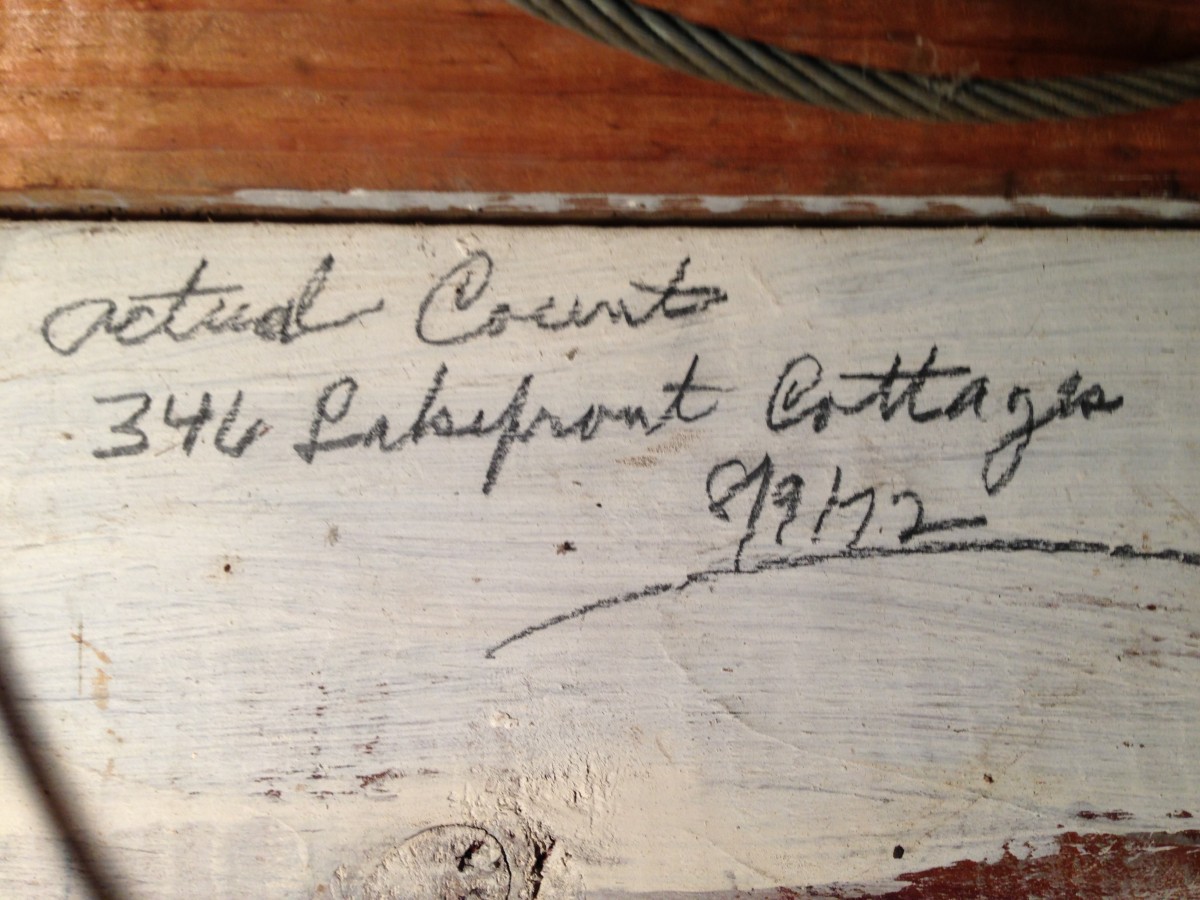 In August 1972, a count revealed 346 lakefront houses. Several years ago, the number had risen to 365. In summer 2013 a new count found fewer lakefront houses—350. How many were there in 1914? The Pleasant View stationery shows that there were 150 cottages “around the lake.” It doesn’t specify if those were lakefront cottages.

And then there is another statistic about Clark Lake to ponder. Look carefully and you will see it—No Mosquitos!