Longtime Clark Lake resident Meredith Szostek passed away in October, 2020.  Because of restrictions then in place, a celebration of her life had to be delayed.  On Sunday, August 29, that delayed remembrance will take place.  Meredith’s son, Gerald Burns, is hosting the life celebration for his mother and John Szostek at the Beach Bar between 3 pm and 6 pm.

Clark Lakers remember Meredith’s involvement in the community.  The Spirit Trail was high on Meredith’s list.  Construction costs of the Trail were high.  Meredith helped put on fundraisers to support its development. 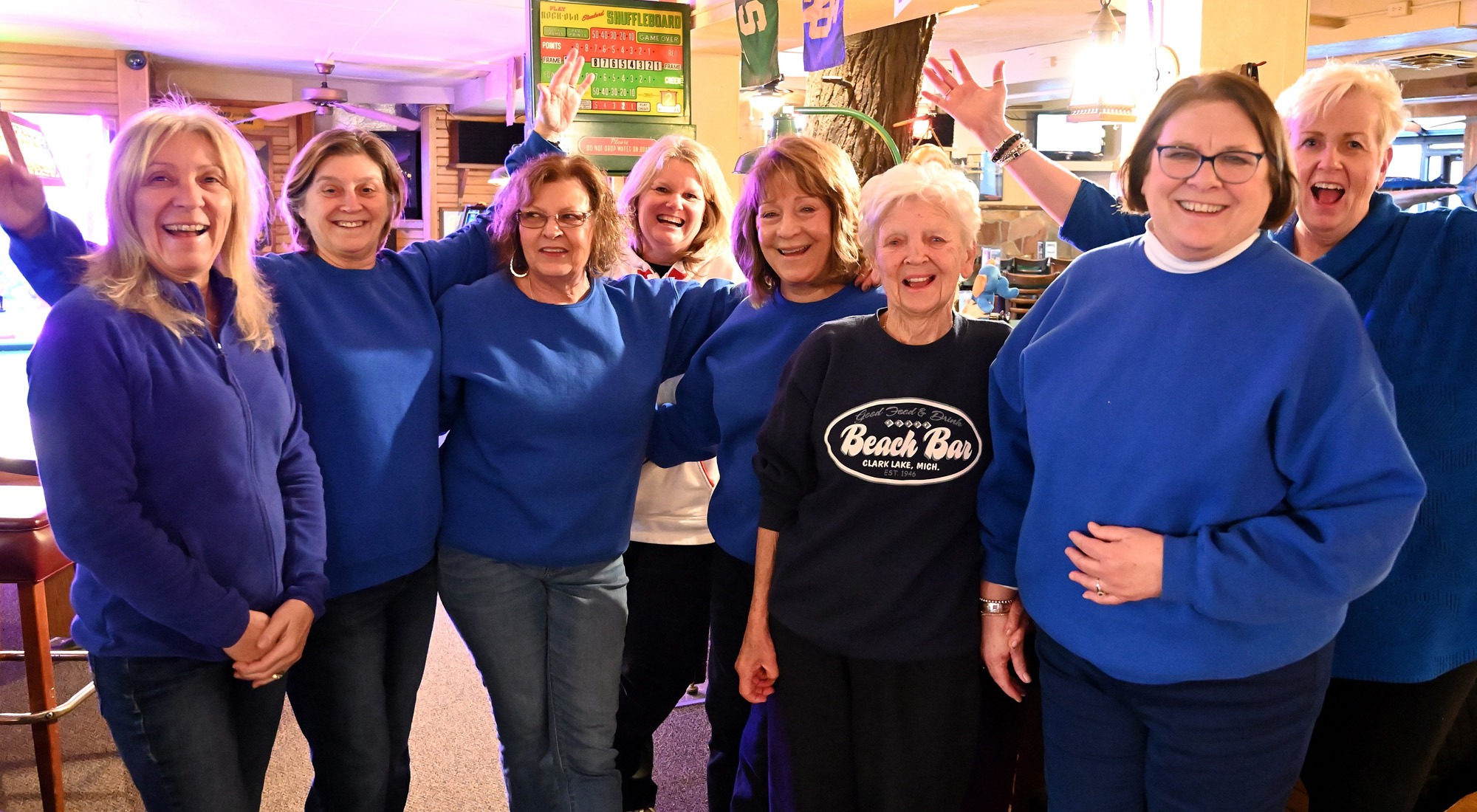 Even her last months, she joined her Pine Slider team mates.  Pine Sliders is the women’s shuffleboard league at the lake. 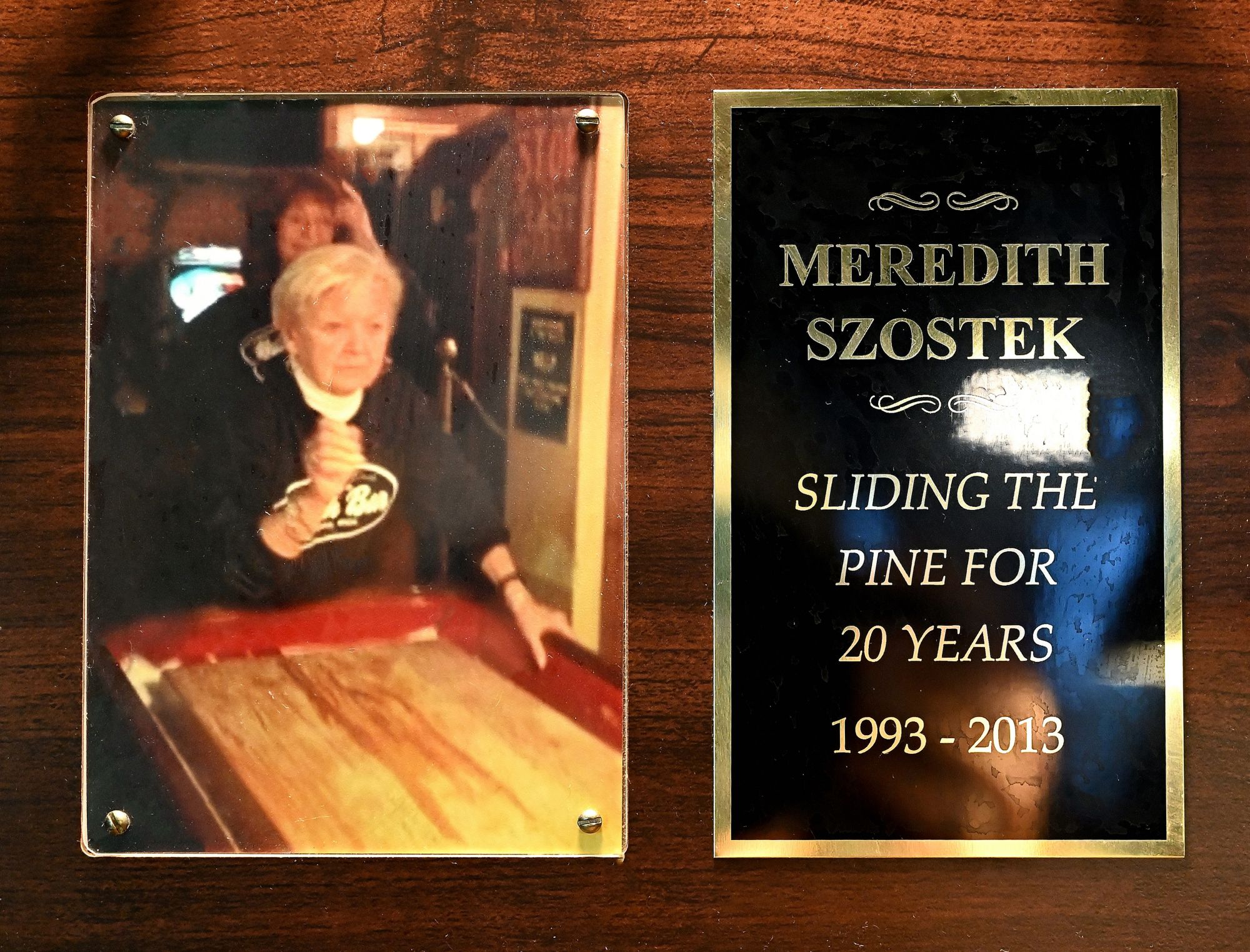 Meredith was an avid Hobie sailor during the Fleet 58 days.  At the time, Clark Lake had more Hobies than any other inland lake in the country. Many of the photos in this slideshow capture Fleet 58 in action.

In January, 2020, Meredith’s house burned.  With the fire raging, she was able to escape with the help of a neighbor.  The house was a total loss, so the remains of the burned structure were removed.  A new house was built at the same location on Lakeview West.  Sadly, Meredith would never enter the new home.  To learn more about the fire and rebuilding, please scroll down.  The video was recorded in May 2020 on the day the old structure was razed.  It is included because it helps tell the story of Meredith’s last year with us.