A Clark Lake resident reports their cars were broken into at the east end of the lake in the Lakeview East area. The resident, on Franklin Court, said all three of their three cars in the driveway were entered.  “Our cars were unlocked, so it was easy pickings.”  A converter that allows a cell phone to be listened to on the radio was missing as well as some other small items.  “They went through my glove compartment, but left the CDs.”  She also commented the doors were left ajar.

So far, Columbia Township Police Chief David Elwell confirms one report overnight.   He adds “we are being dispatched to several others around the lake, and my officer is in route.”

More details when they become available. 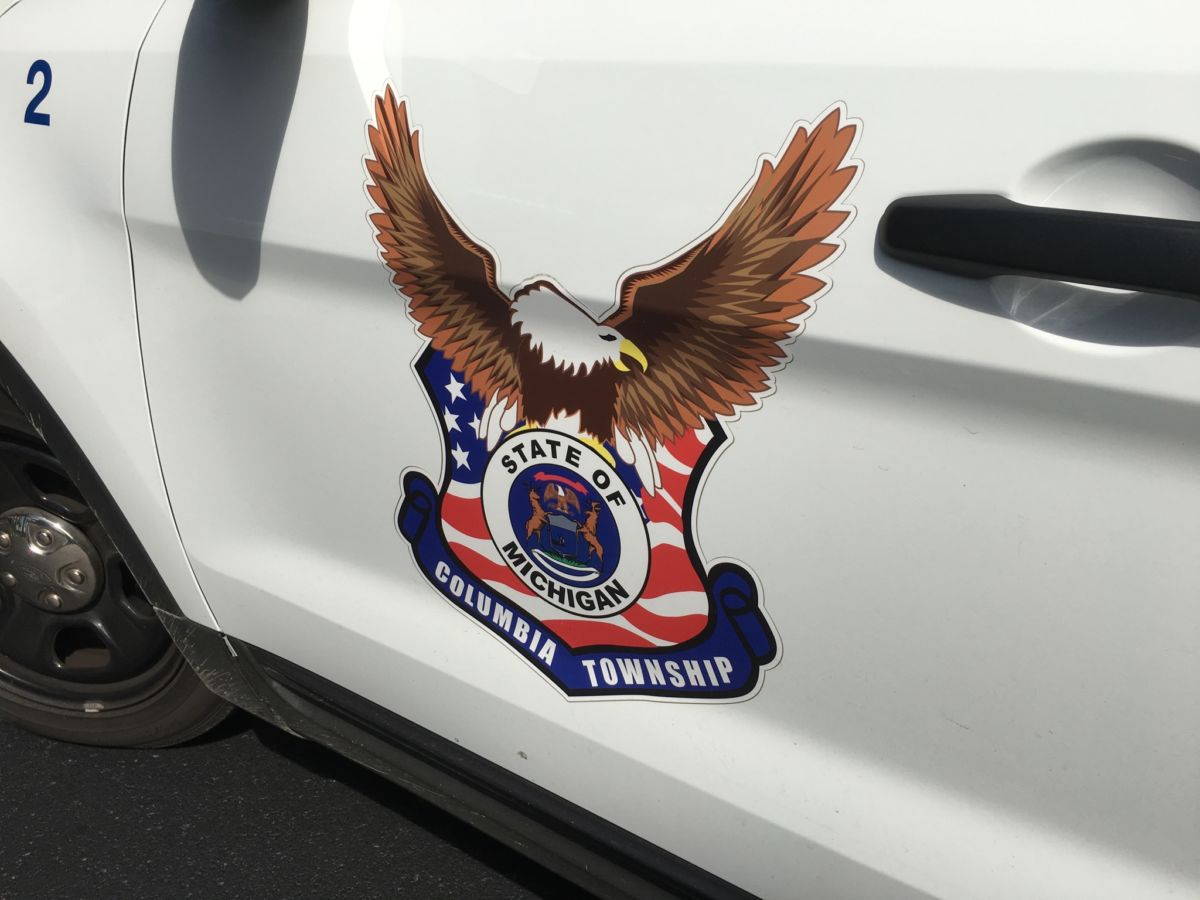