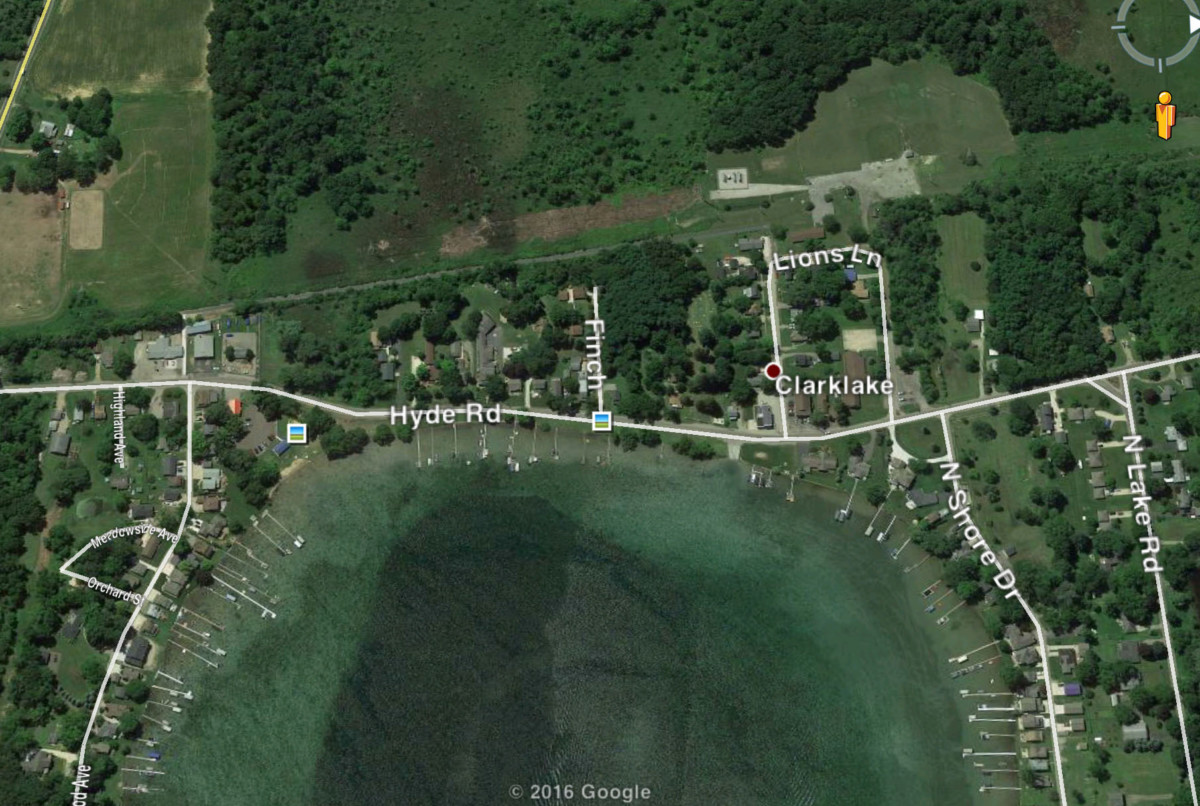 A resident at the west end of the lake, who also contributed sonics of his own, observed that the explosions heard last night were fireworks.  According to him, the fireworks were set off  to the west of the lake and “went on for about an hour.”

A check with Columbia Township Police revealed no other cause.