To catch a view of the blood moon Sunday night, you had to be vigilant.  Clouds coming and going meant you had to seize the fleeting moments of visibility.  Fortunately Diane Deming was ready when the moon chose to reveal itself. 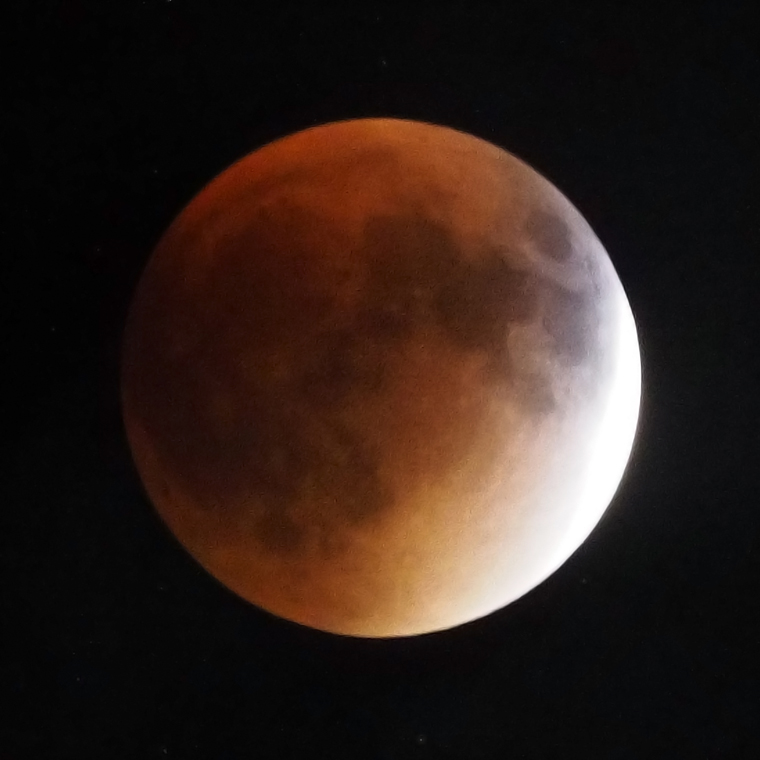 Not since 1982 has there been an astronomical event lake this.  The blood moon featured what’s known as a super moon coupled with a lunar eclipse. According to timeanddate.com, when “the earth eclipses a full moon, the direct sunlight is blocked, but the sun’s rays still light up the moon. This light, however, has traveled through the earth’s atmosphere first, and sometimes causes the totally eclipsed moon to look red or brownish.”

Below, check out a slide show of Diane’s photography Sunday night here at Clark Lake.