Be Nice to Jeff

Who is Jeff and why be nice to him?  Jeff Butterfield is our guy at Clark Lake.  When snow covers the roads, he digs us out.  Jeff drives the big Jackson of Transportation plow in the Clark Lake area as part of the force that takes to County roads when we’re hit by ice and snow. 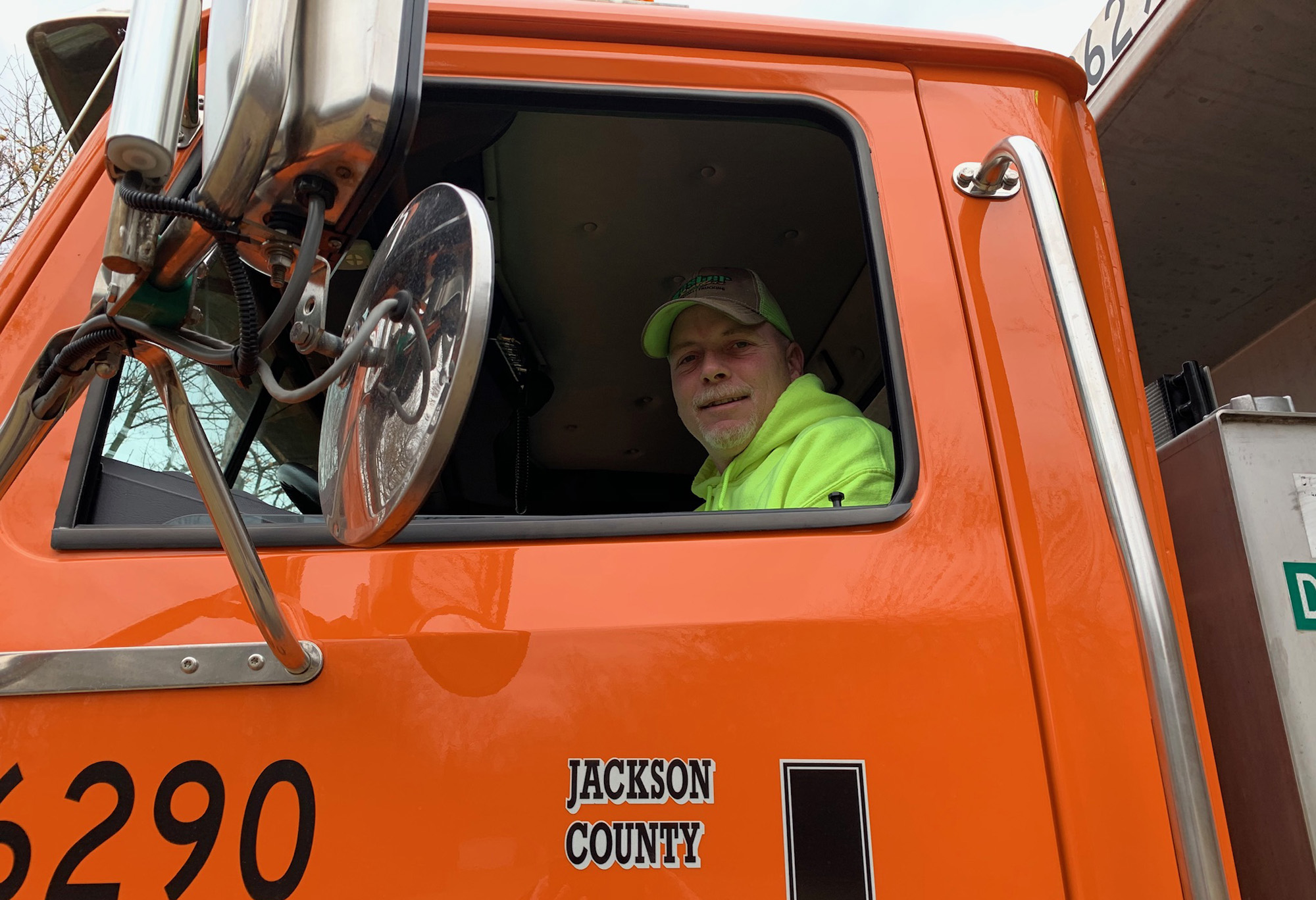 In addition to road clearing, he also brings his truck to roads like Hayes Drive.  Anyone who travels on that stretch knows that the potholes could swallow a small car at times.  He tamps down the beginnings of a grand canyon by scraping the surface.  In the process, some road bed is lifted up and deposited in the gaping holes. 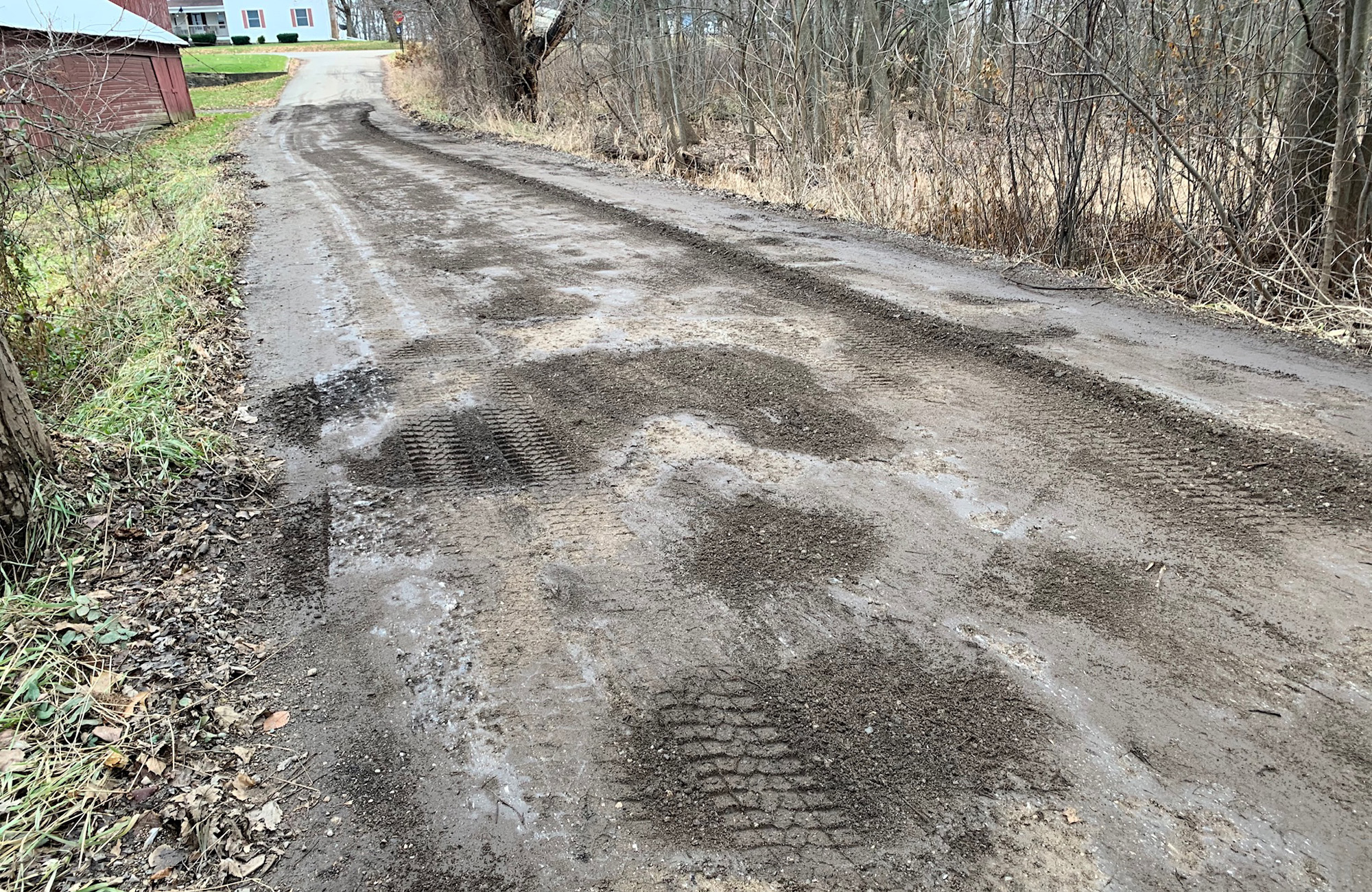 In this photo, Jeff had just caused some potholes to disappear. 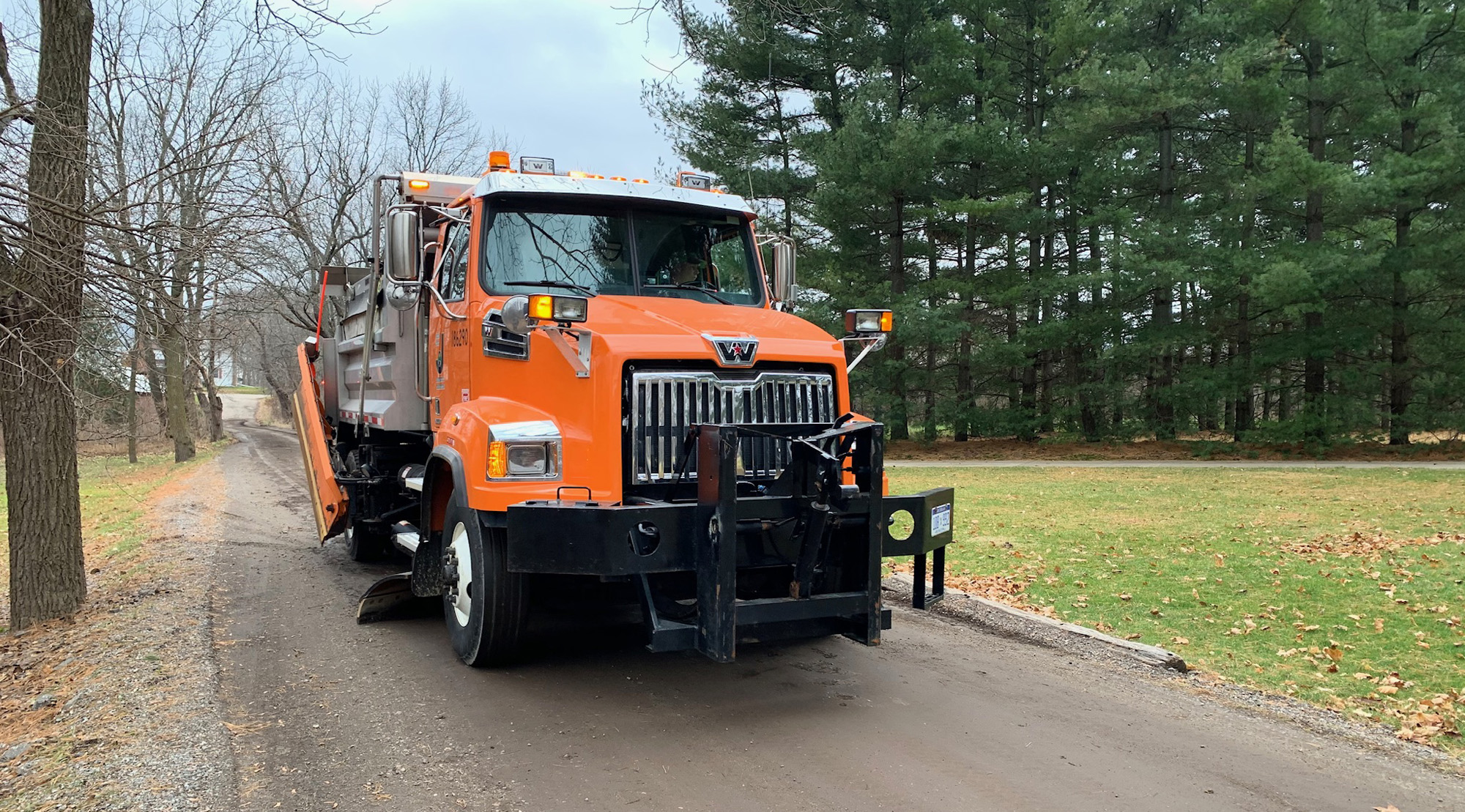 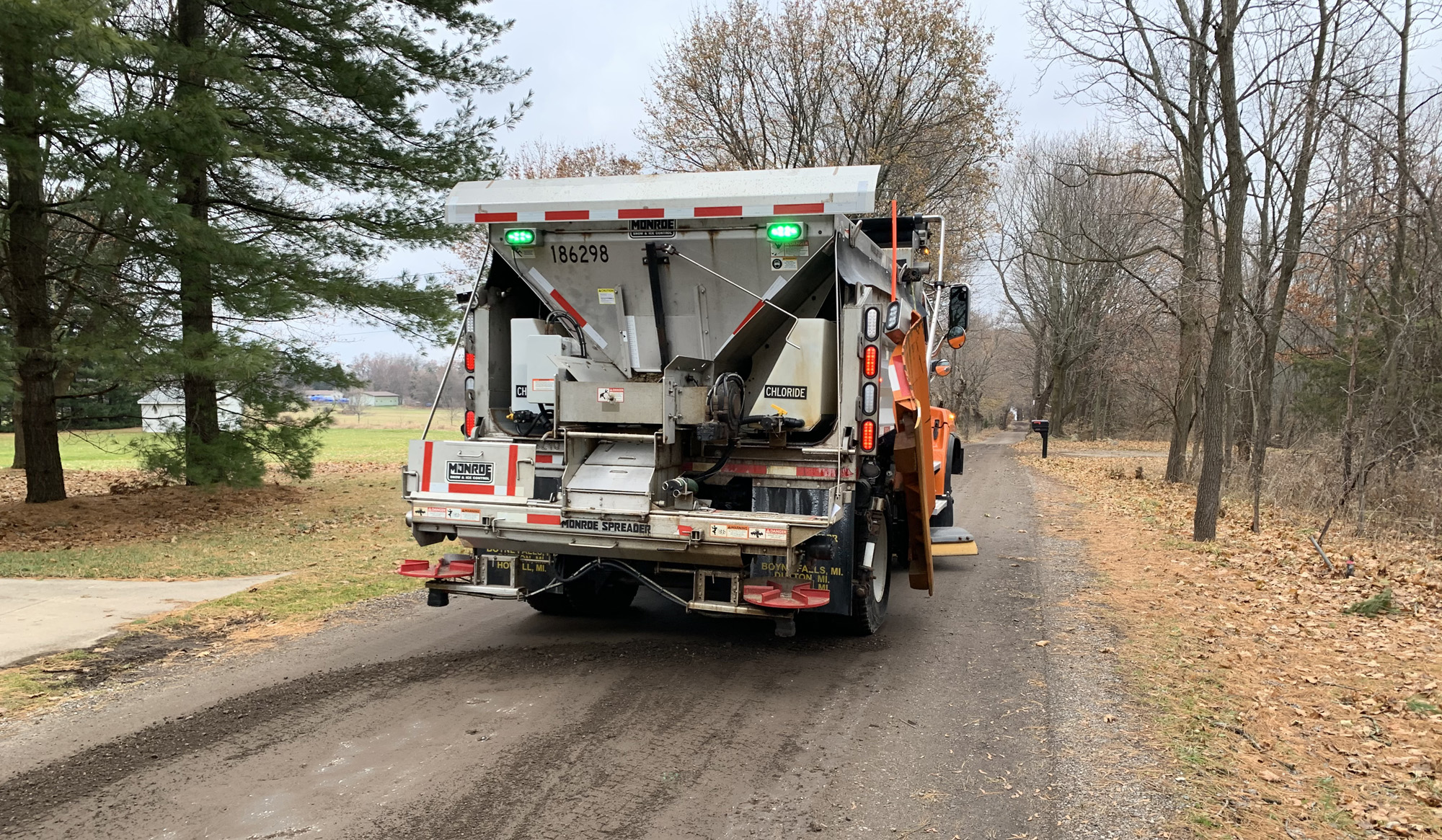