Arrest Made for Thefts from Cars 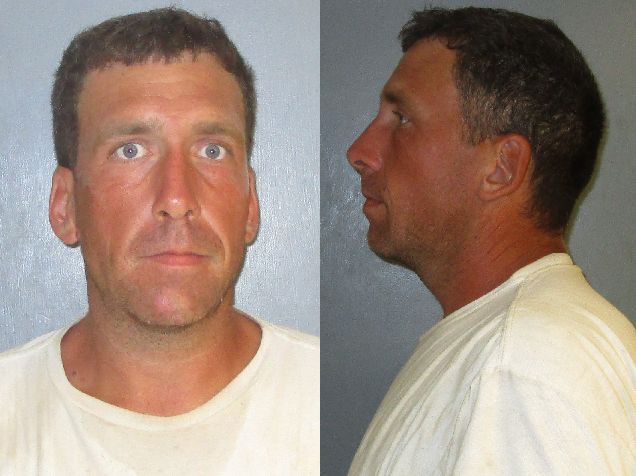 Columbia Township Police have arrested Larry Maddin, Jr., 38, of Brooklyn, in connection with thefts from cars at Clark Lake and on Spicer, Russmiller and Jefferson Roads.

On August 17th, several thefts from autos that included credit cards were reported in Columbia Township.  Police contacted area businesses where the credit card had been used, to obtain video images and any additional evidence.

An image of a suspect using one of the stolen credit cards at a party store in Jackson was made public in an effort to identify him.

Based on that, Columbia Township Police received several tips that their man was Maddin.  He was contacted, and the investigation continued.  More video was obtained from other businesses where the stolen credit card had been used or there had been an attempt to use it.

On Thursday, September 3, a warrant was authorized by the Jackson County Prosecutor’s Office charging Maddin with four fraud related charges tied to use or attempted use of the stolen credit card.

Maddin was arrested on the warrant and lodged at the Jackson County Jail. He was arraigned on Friday, September 4, with bond set at $20,000. He is additionally being held on a parole detainer.

Information is from a Columbia Township Press Release.