Advisory from the Columbia Township Police: 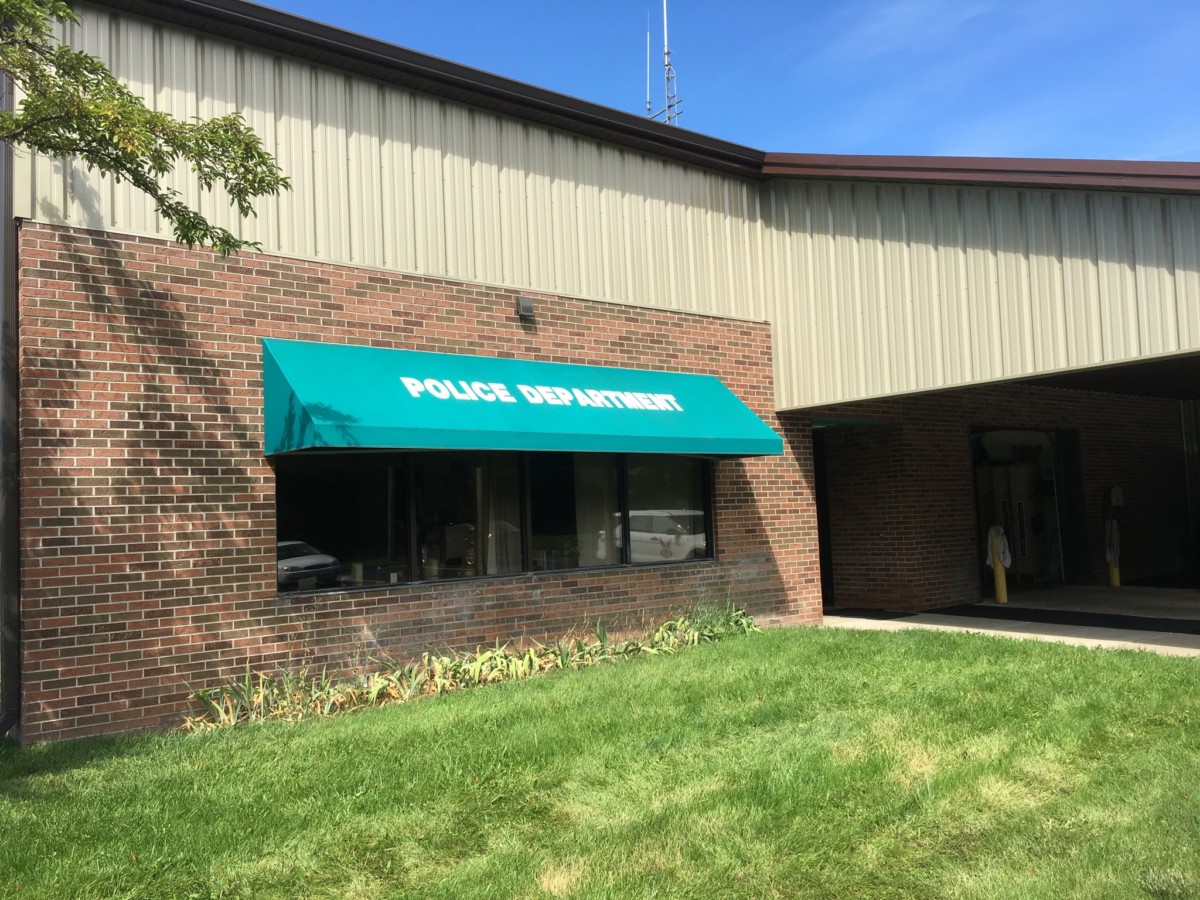 “The Columbia Township Police Department is currently handling what was initiated as an assault investigation between several students at Columbia Central High School.

“At approximately 4:20 P.M. on Thursday, January 26, 2017, Officer Justin Shadis was dispatched to the Columbia Central High School Fitness Center for a fight between several students (three high school and two junior high students). Thanks to the intervention of three Columbia School District staff members, the impact of the altercation was minimized.

“The report on the incident will be completed and forwarded to the Jackson County Prosecutor’s Office for review of charges related to the altercation, as well as regarding the student lodged for making the threats against the school. All the students involved are juveniles, and accordingly their information will not be released.

“Although the student lodged for making the threats against the school had no readily apparent means to carry out such a threat, these incidents are always taken seriously, and prosecution will be sought in each case where this happens. Any potential threat by this student has been mitigated by lodging him at the youth center.

“All the students involved in these incidents have been suspended from school.