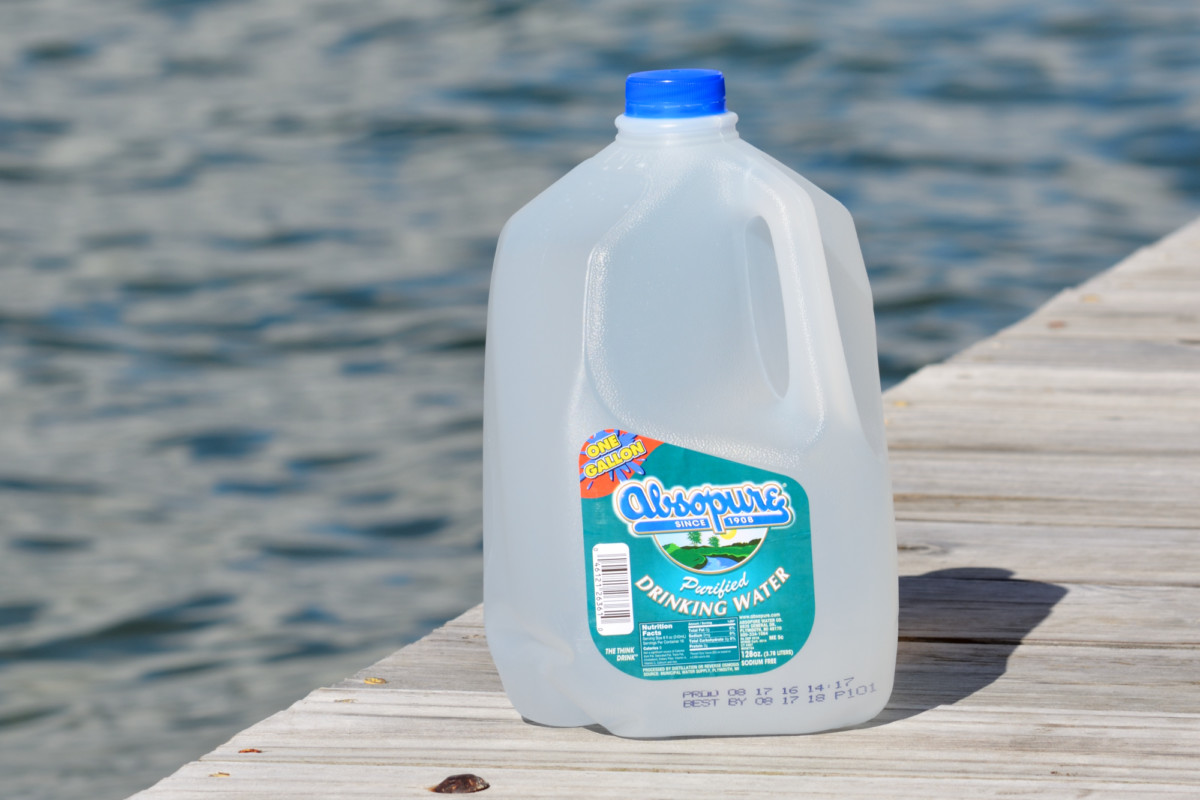 For years, some Clark Lake residents have expressed wonder, concern, or alarm about Absopure, a water bottling company that draws water from wells located near Clark Lake.  The following article lifts the veil on this activity.  Its aim is to present facts, put them in context, and secure expert opinion so you can decide for yourself about this sometimes controversial activity.  It’s recommended you read through the entire article to get the full view.

This website interviewed multiple sources in researching this story, including:  Michigan Department of Environmental Quality, Michigan Department of Agriculture, Columbia Township Supervisor Bob Elrod, Absopure Communications Director Bob O’Donnell, a geologist from Albion College, the Village of Brooklyn, and Summit Township. The city of Jackson referred us to their website. Our goal was to learn as much as possible so that it could be presented in readable form to those with a vested interest—the residents and property owners of Clark Lake.

Absopure draws immense quantities of water from its three wells located at the corner of Jefferson Road and US-127.  Tankers constantly leave that location with water bound for their bottling plant in Dundee.  In 2015 alone, Absopure pumped 87,318,000 gallons from these wells.  That’s 22% of the amount they are permitted to withdraw.

Absopure is not alone.  Municipalities, farmers, and other bottlers are also thirsty. For example, the city of Jackson drew 2,363,000,000 gallons (that’s billions) for its water customers in 2015.  In the same period, Summit Township pumped 839,500,000 gallons from 15 wells at 9 sites.  Brooklyn, much smaller, drew 66,460,000 last year.  The total of these is a tiny fraction when you consider the vast amount of pumping that goes on endlessly.  One estimate suggests 530,000,000 gallons are drawn per day.

Where does all this water come from?  The source is the Marshall Sand Aquifer, part of the Mississippian Aquifer system.  Picture a massive underwater lake or river, not far below the surface, covering much of the state.  It’s the same place Clark Lake residents go for running water.  A rough approximation implies Clark Lakers use as much as 41,000,000 gallons per year.

Absopure notes its three wells at Jefferson and 127 are between 90 and 160 feet deep.  In a presentation to the Columbia Township Trustees on June 15, 2009, they reported the following: “With all 3 wells operating at maximum capacity, there was instantaneous recovery when the pumps were turned off.  A monitoring well 250 feet away showed only a temporary one inch effect.”  They found “no change in wetland levels or shallow monitoring wells.” In the same 2009 report to the Township, they commented “there were no significant changes in water levels since monitoring wells were installed in 1993.” 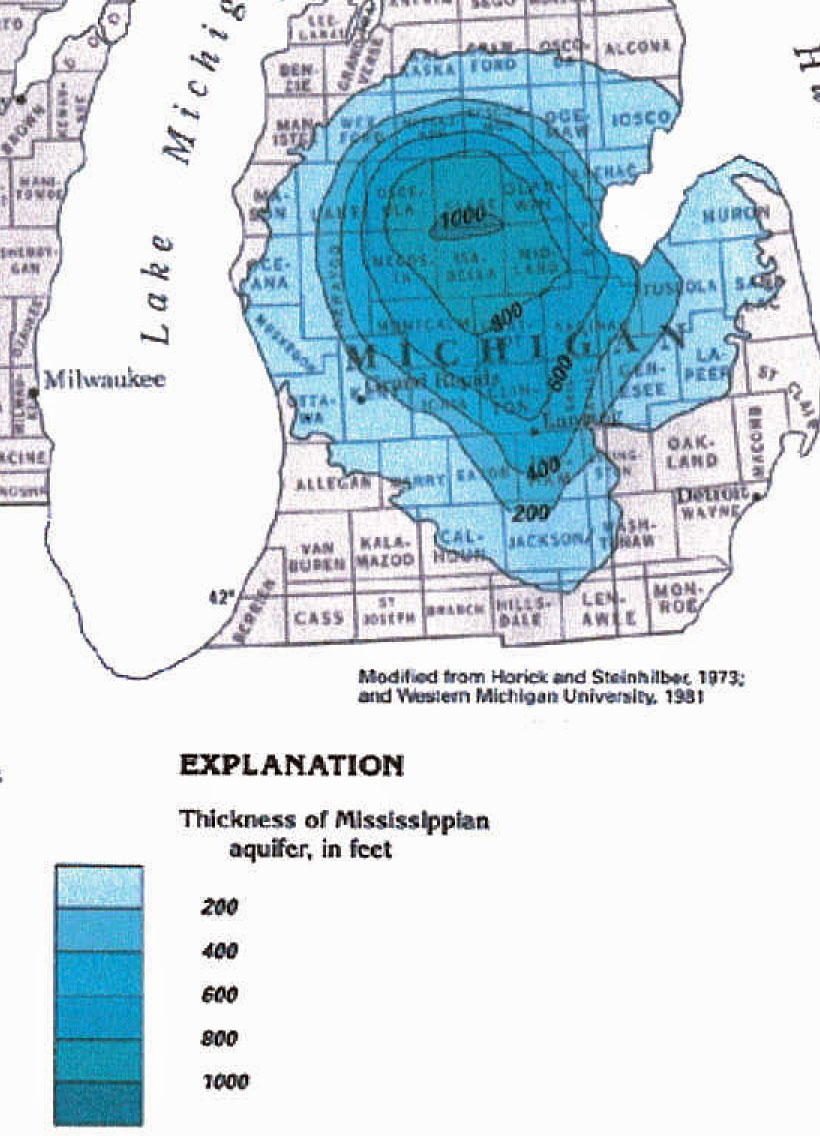 You might expect Absopure to report data favorable to their operation.  So what do others say?

Dr. Timothy Lincoln, a professor of geology at Albion College, says the aquifer under Jackson County is a huge, massive underground river. It’s constantly flowing, but at a very slow rate—approximately one foot per day.  The amount of water in the aquifer is enormous, but finite.  It participates in a cycle.  Water evaporates and returns to the earth as rain or snow, and some of that refreshes the aquifer. The rate of recharge is between 10% and 40% of precipitation received on an annual basis. Based on this, Dr. Lincoln believes the current withdrawals do not appear to be substantially affecting water levels in the aquifer.

What happens if the rate of withdrawal greatly increased?  Dr. Lincoln points to agricultural uses—farmers irrigating crops.  During a dry season, the needs are greater.  At this point, however, there appears to be little need for worry.  But he indicates monitoring the situation is called for.  If significant changes were detected, turning around the deficit would be difficult.  It would necessitate agreements among stakeholders, and that would be a challenge. 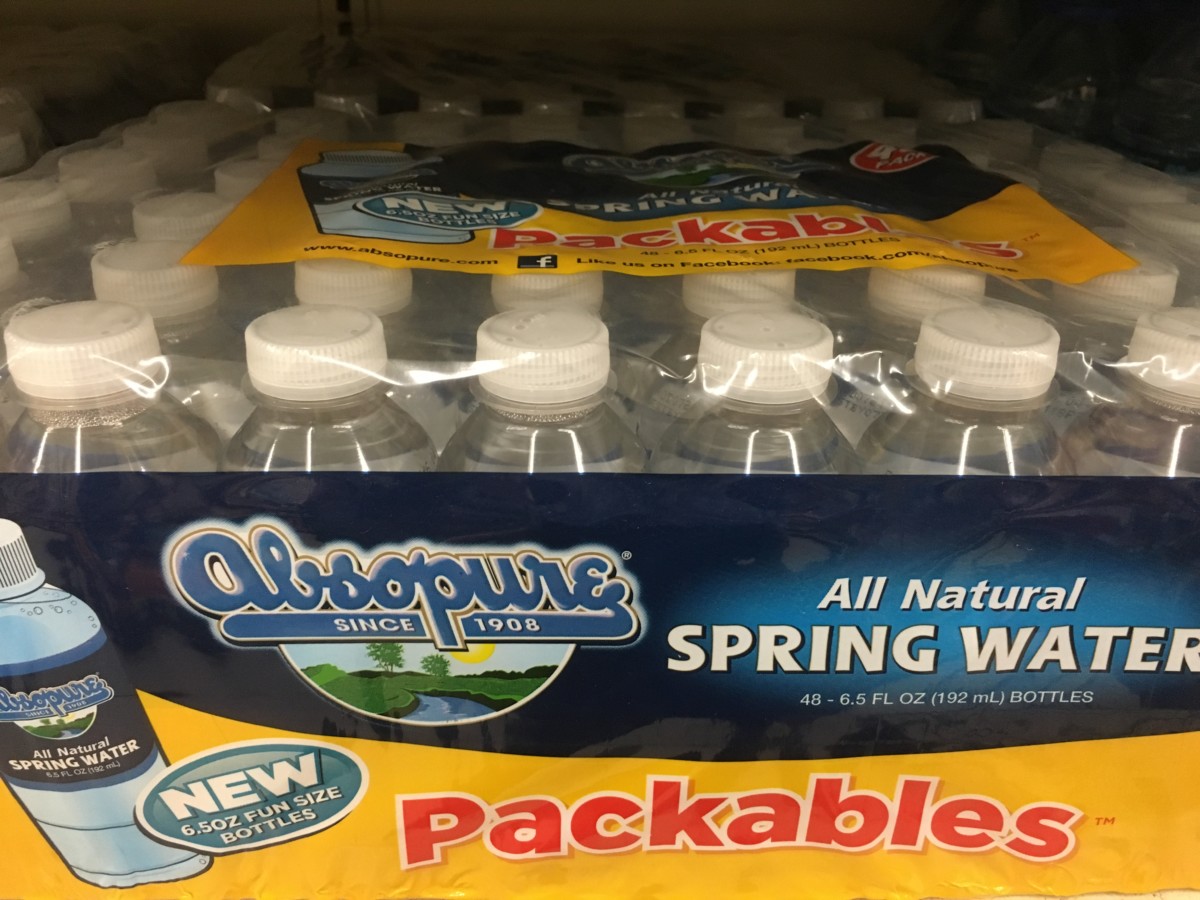 A Michigan State University study supports the view that we’re “fortunate.”  They remark “most parts of the state have sufficient supplies of water that can be reached by digging wells into the surface layers of glacial material or down into the rock layers that act as aquifers–water bearers–to meet our immediate needs. Water received in the form of rainfall or snowfall either flows off, evaporates, or seeps down into the surface soil and loose material and further into the bedrock below.”  Just one inch of rain across Jackson County amounts to 12,564,698, 880 gallons.  Some of that makes it to the aquifer, but not all.

How does this affect Clark Lake?  Occasional droughts will effect flowing wells (springs), one of two sources that refresh Clark Lake’s water level.  The other, of course, is rain and snow.  One inch of rain across the 580 acres of our lake adds 15,749,320 gallons.  Jackson County’s annual precipitation averages 35 inches.  Thirty-five inches on the 580 acre surface of the lake adds 551,226,200 gallons, not including runoff into the lake.  Clark Lake loses water from evaporation, water over the dam, irrigation by property owners, and a minor amount from Columbia Township fire control.  For most of us at Clark Lake, the litmus test is whether water flows over the dam at Ocean Beach.  Although there is no known written documentation, anecdotal observation suggests water flows throughout the year, most years.  This year’s six week dry spell was an exception.

Absopure’s permits are from the DEQ, but Columbia Township has taken an interest.  Some trustees including Supervisor Bob Elrod thought Absopure should pay royalties like oil companies.  That debate continued over a couple years, but in the end, the factor that quieted discussion was the difference between oil and water below the ground.  In the case of oil or natural gas, the resource is confined to a specific underground area on particular land parcels.  The aquifer, on the other hand, is a like a giant river or lake and available by permit to anyone over most of the state.  A likely motivation for Absopure’s visit to the Township trustees in 2009 was to address concerns like these.

Those contacted, who are knowledgeable about this topic, do not raise immediate concerns about current withdrawal rates.  The same individuals think monitoring the situation is appropriate.  For now and foreseeable future, they are not raising red flags.

Please email your comments to clarklakespirit@gmail.com or enter them in the comment section.