Growing up at Clark Lake, some knew Pierces Bay as the “turtle patch.”  There was good reason for that moniker.  Kids would hunt the turtles, capture them, and return home with them by canoe or paddleboard. Next step was to ID them with nail polish.  Then after a few hours captivity, the turtles were sent on their way.  Would the kids catch the same turtle again? 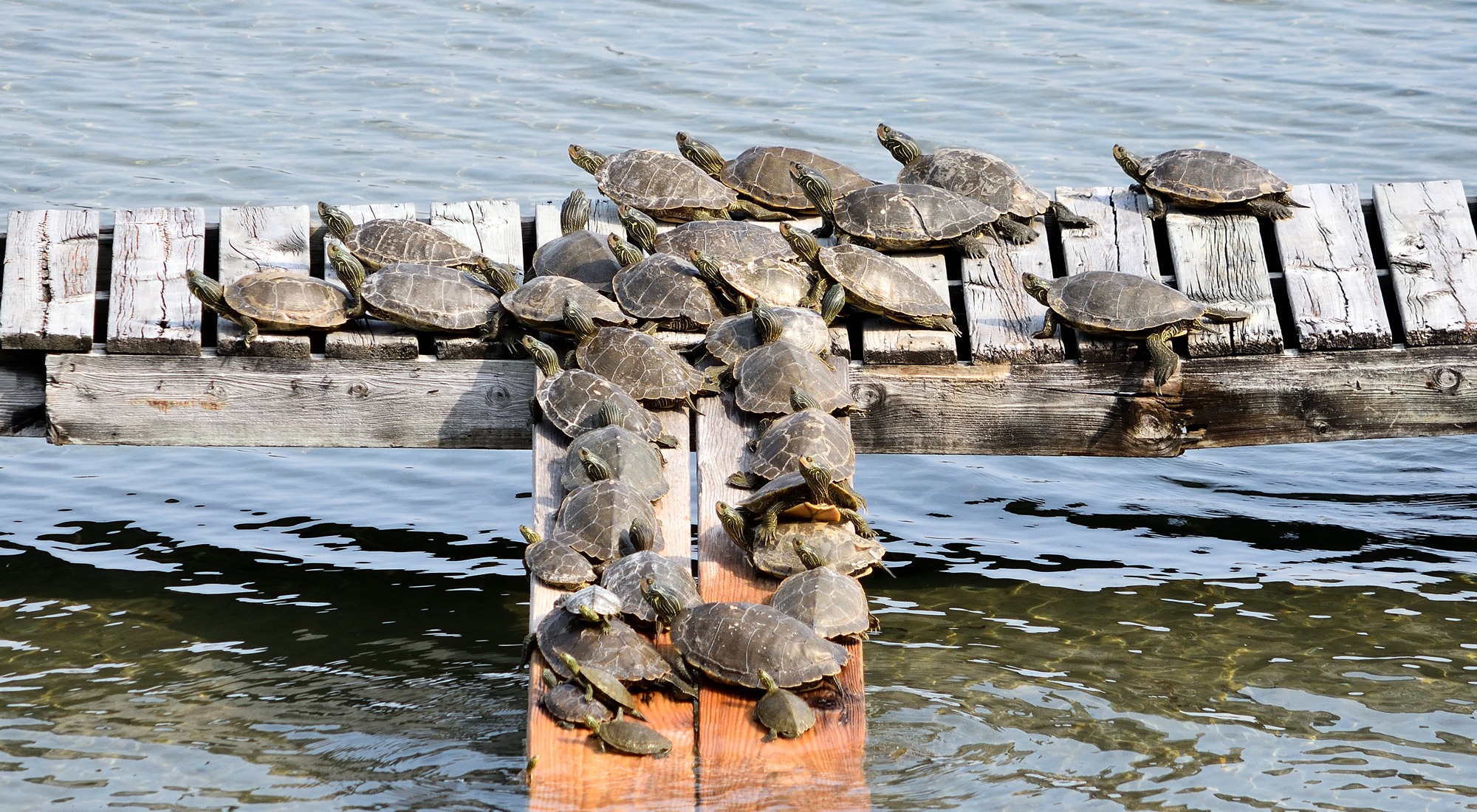 Pierces Bay is still the turtle patch.  Just ask Flip and Linda Reynolds who live there.  Knowing the turtle’s love of the location, Flip has built an inviting turtle ramp.  The turtles simply mount the steps, position themselves on the dock, and enjoy the sun like the rest of us.  Notice that most of the turtles face the same direction. 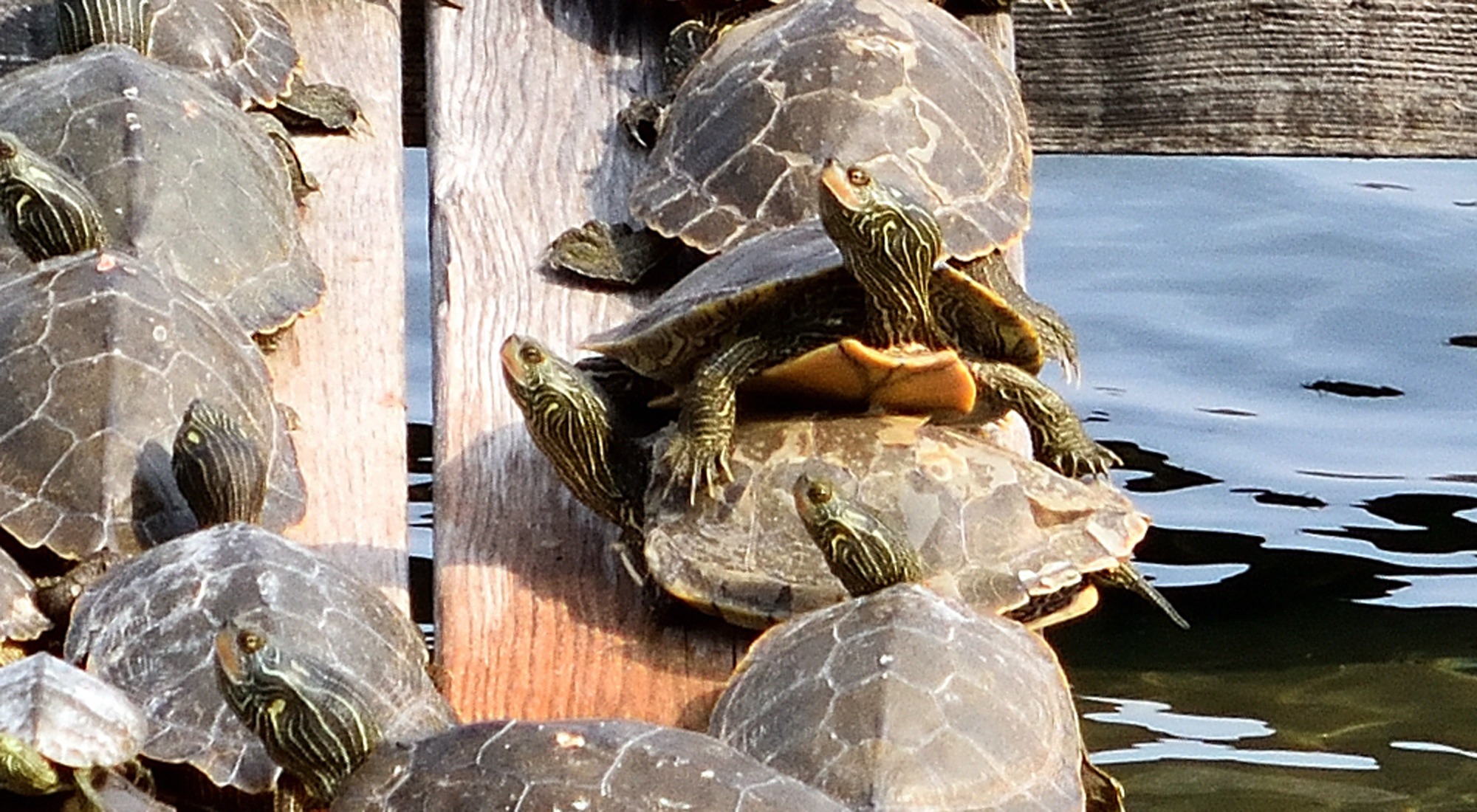 Flip points out that if turtle A is headed somewhere, and turtle B is in the way, turtle A solves the dilemma by climbing over B.

A fast movement or a loud noise, and it’s time to depart for the safety of Clark Lake’s waters. 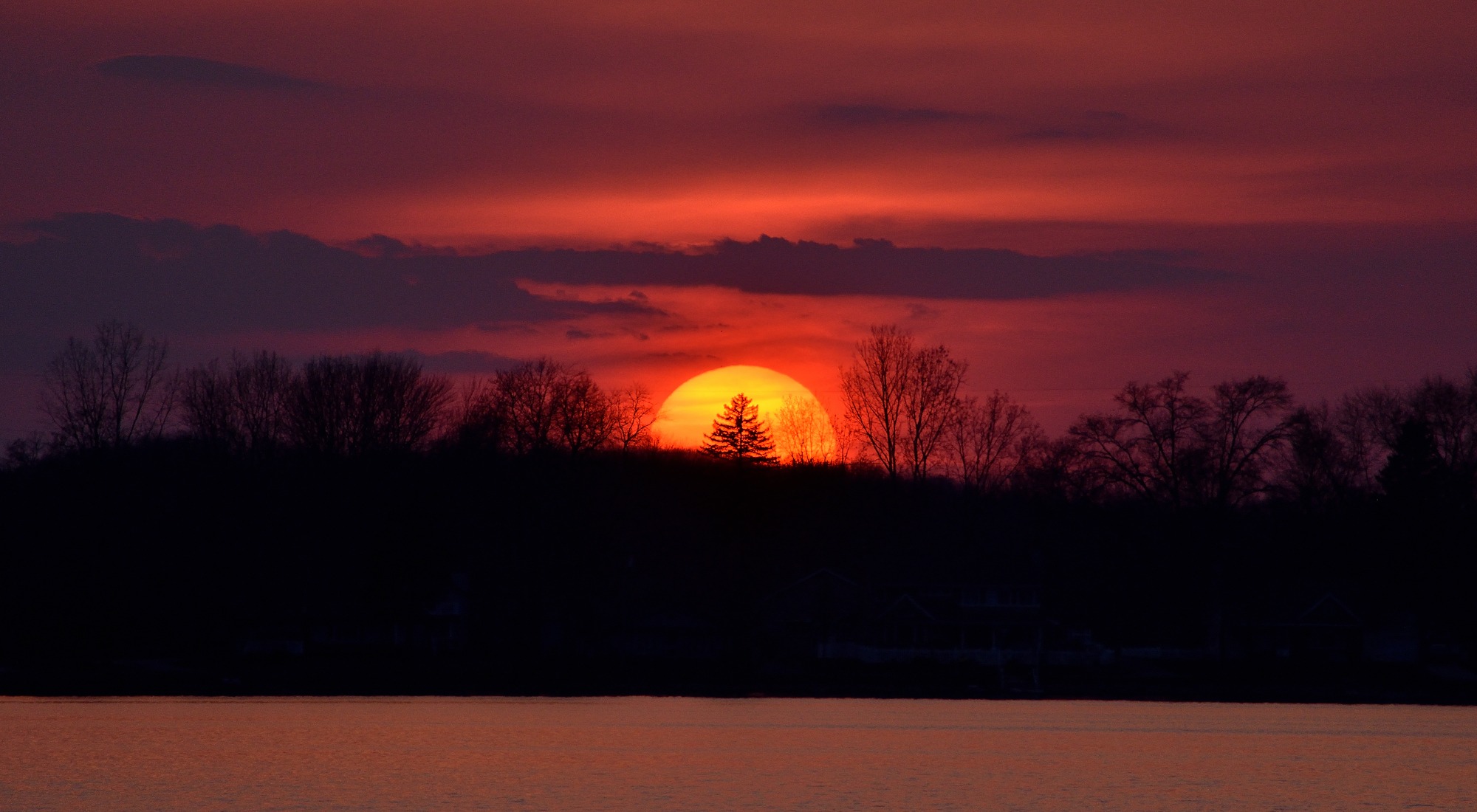 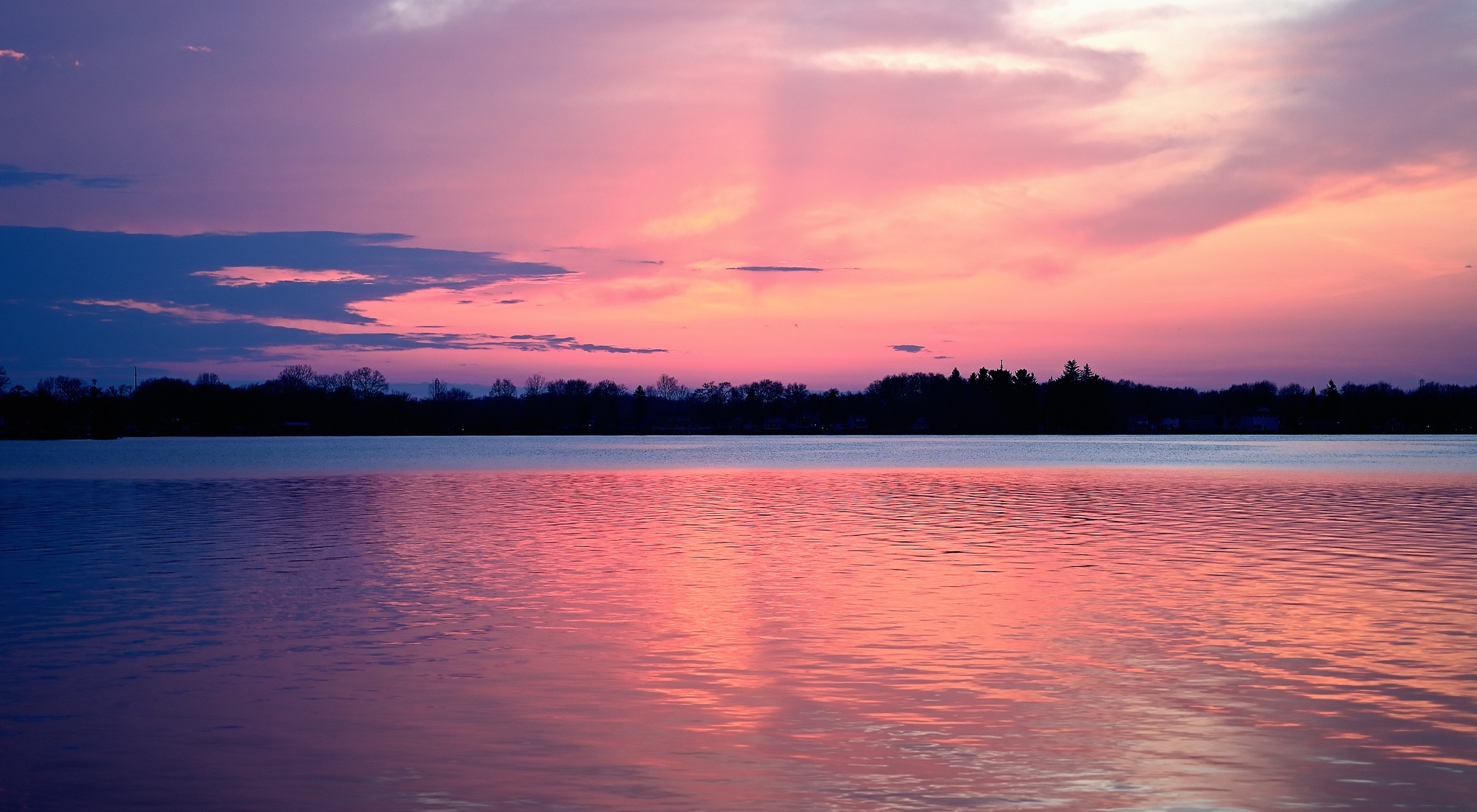