Watch Sailboats on the Lake

Starting today (Thurs 9/15), sailors take to the lake for a four day sailing weekend.  Practice for the Buccaneer National Championship begins this afternoon.  About 22 Buccaneers have arrived at the Clark Lake Yacht Club from places like Virginia, Wisconsin, Kansas, Colorado, New York, Oregon and Canada.  The farthest location from Clark Lake?  Alaska.  Previous North American Championships have been held at Solomon Island, Maryland; Mystic Seaport near Long Island; San Diego, Houston, and Kenosha, Wisconsin.  This will be the 4th time the Clark Lake Yacht Club has hosted this championship. 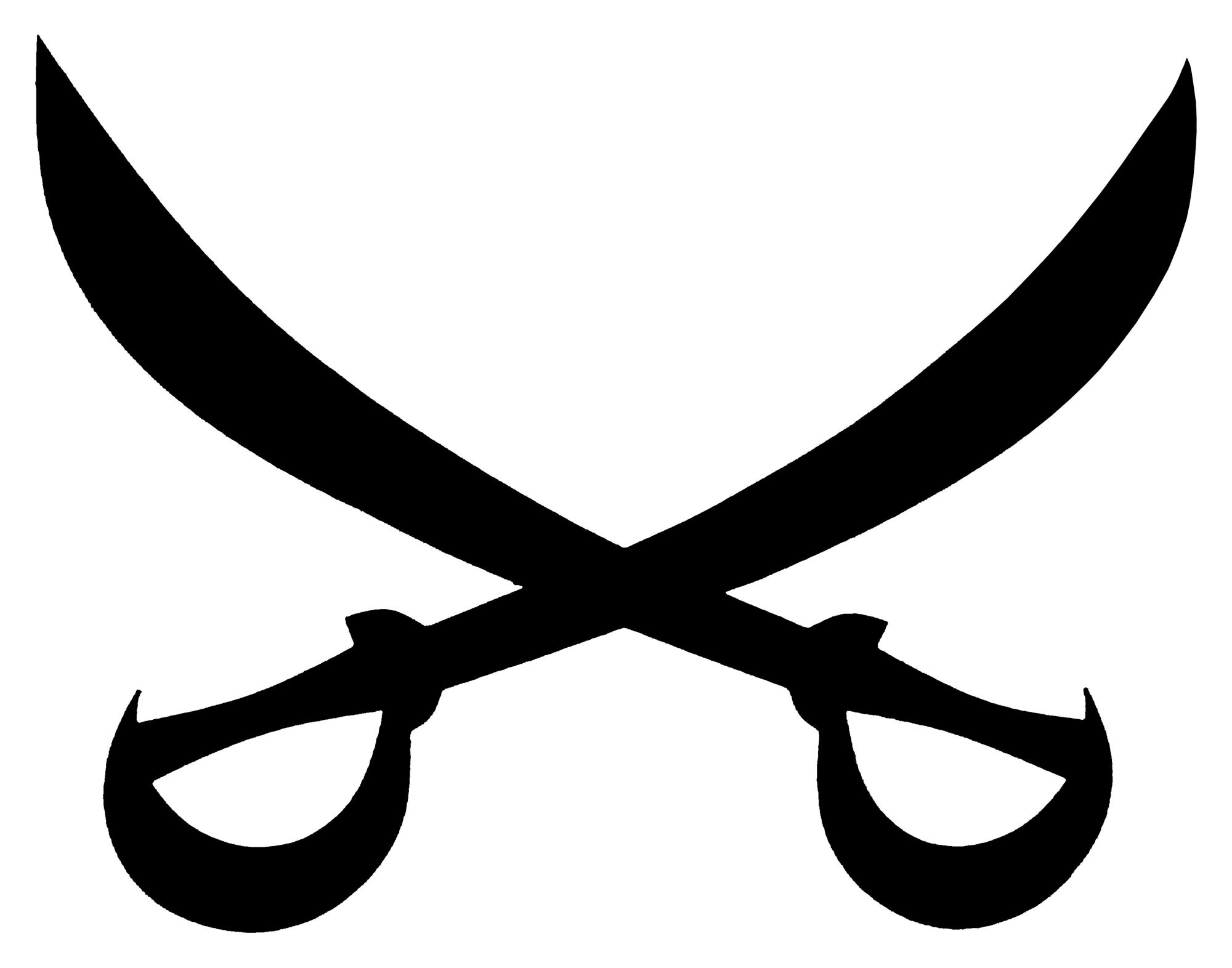 A local Yacht Club members sails a Buccaneer.  Larry Schmida will be part of the competition, but this is not his first.  Most recently he competed at the Championship races in Lake Dillion, Colorado; on Lake Michigan at Highland Park, Illinois; and Toronto, Ontario.

The Buccaneer is an 18-foot sailboat with both a jib and mainsail.  Spinnakers are also used to gain an edge when tacking before the wind (wind from behind pushes the boat forward).  Spinnakers usually create a striking visual as some display dramatic designs and colors.

The Buccaneer Championships take place tomorrow (Fri 9/16) with the first warning signal at 10:30 am.

The Buccaneer National Championships kick off the big sailing weekend at Clark Lake.  On Saturday and Sunday, the annual Clark Lake Yacht Club Fall Regatta follows which will include sixty or more sailboats.  Buccaneers will also take part in the Regatta, but with separate starts. Other class boats, each with their distinctive sail emblem, will join the competition.  The Sunfish Regional is usually held at Devils Lake, but this year it will be held here.  Click here to review results from last year’s event. 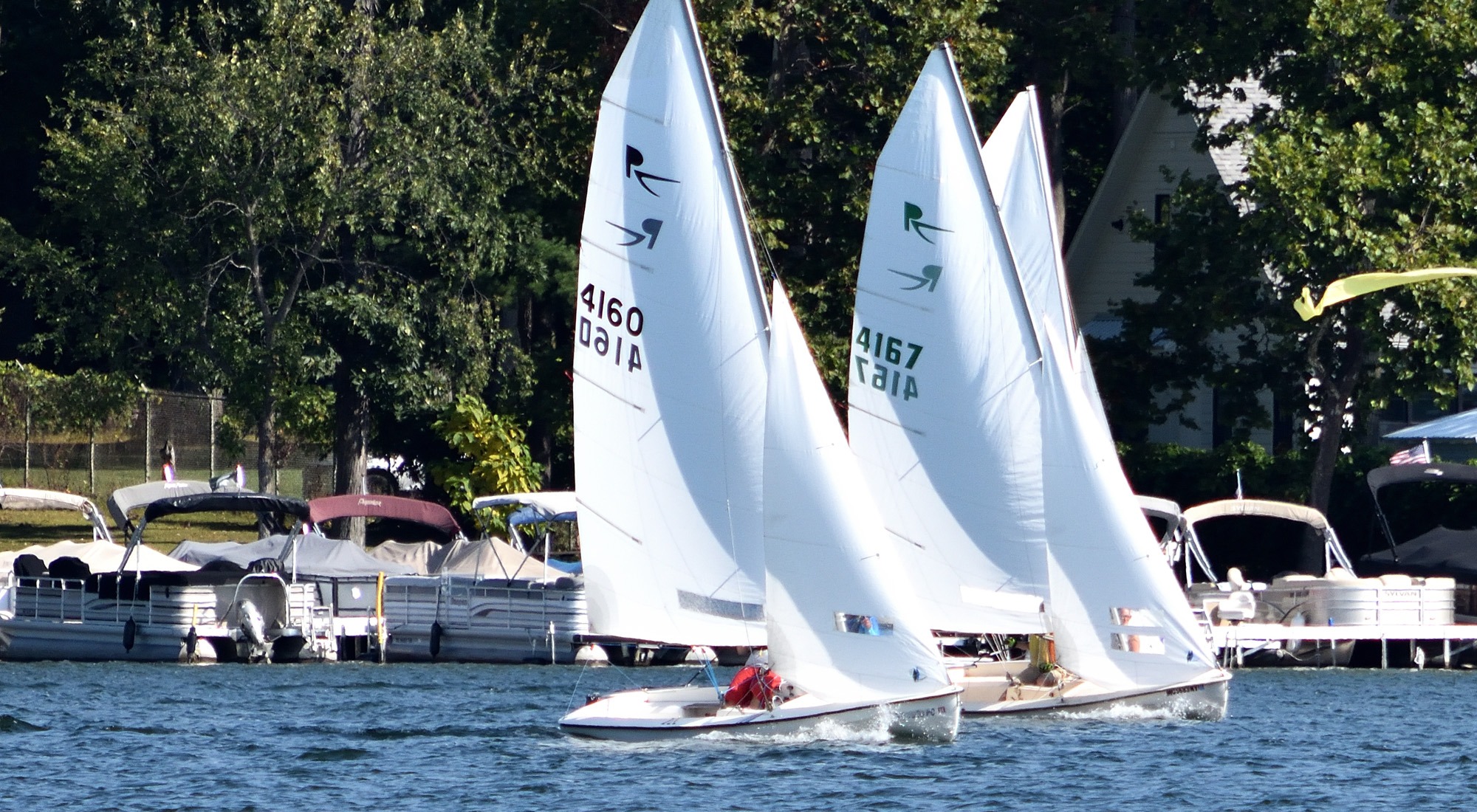 How are races scored?  Watch this video to learn more.