On Veterans Day, many who served will hear these words of gratitude: “Thank you for your service.”  Clark Lake also finds ways to acknowledge the day.  In fact, you can find a salute to those who served at the Clark Lake Community Center 365 days a year.  Names of service members are inscribed in bricks around what is called the “Pentagon”, in the shape of the military’s massive headquarters in Washington, D.C. 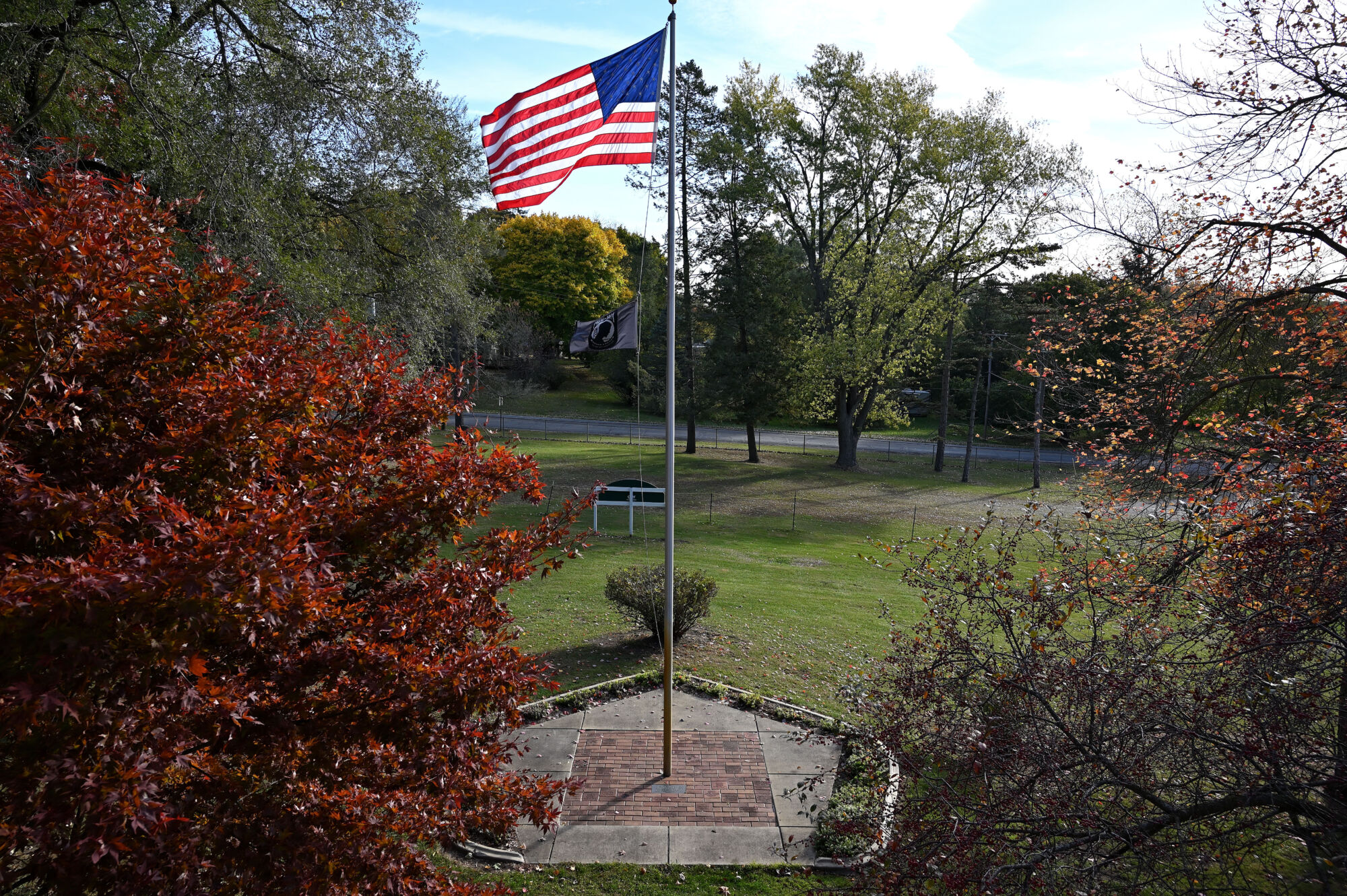 As you can see, space is available for additional names, saluting Clark Lakers who have served in the military. 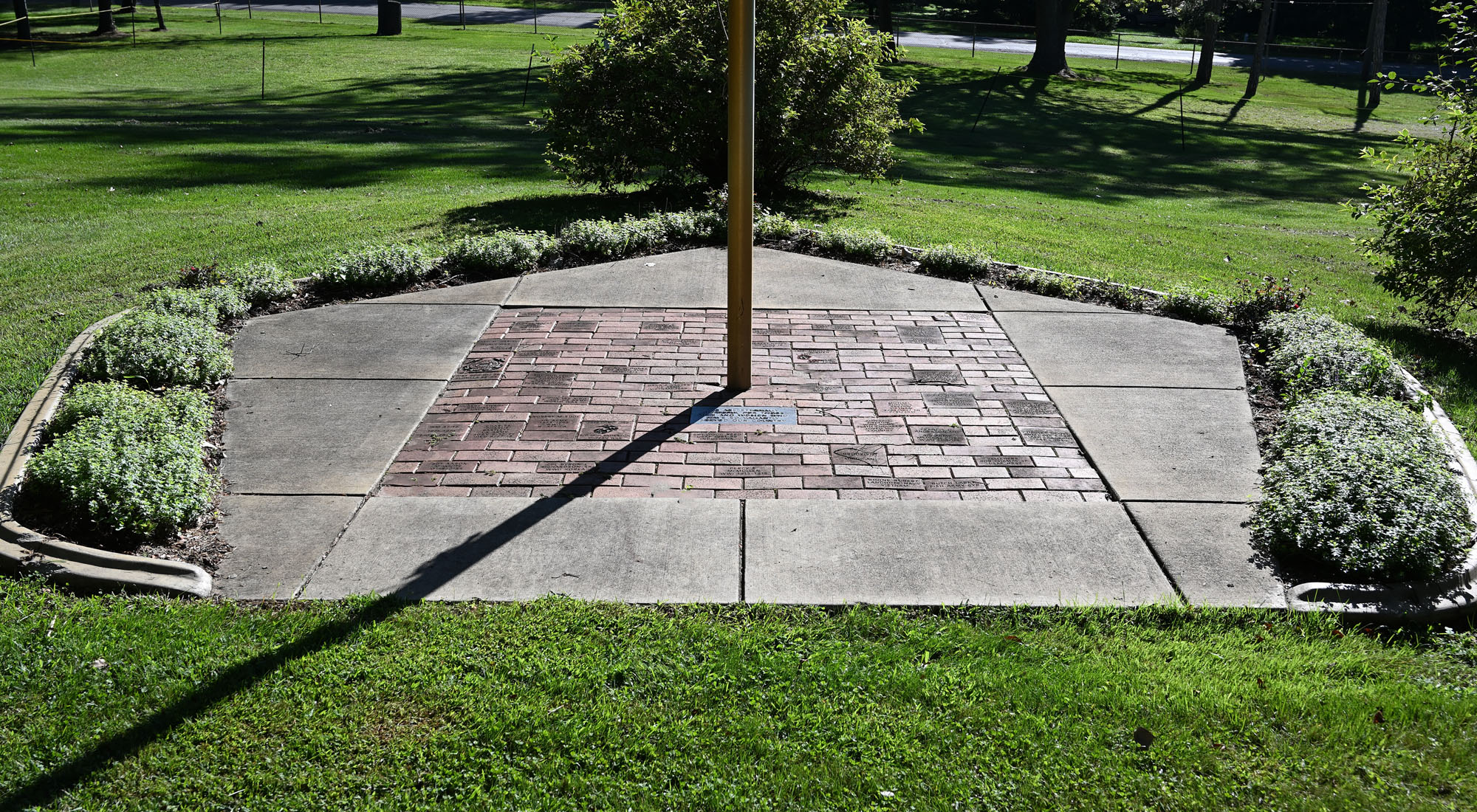 This marker sets the tone of the salute. 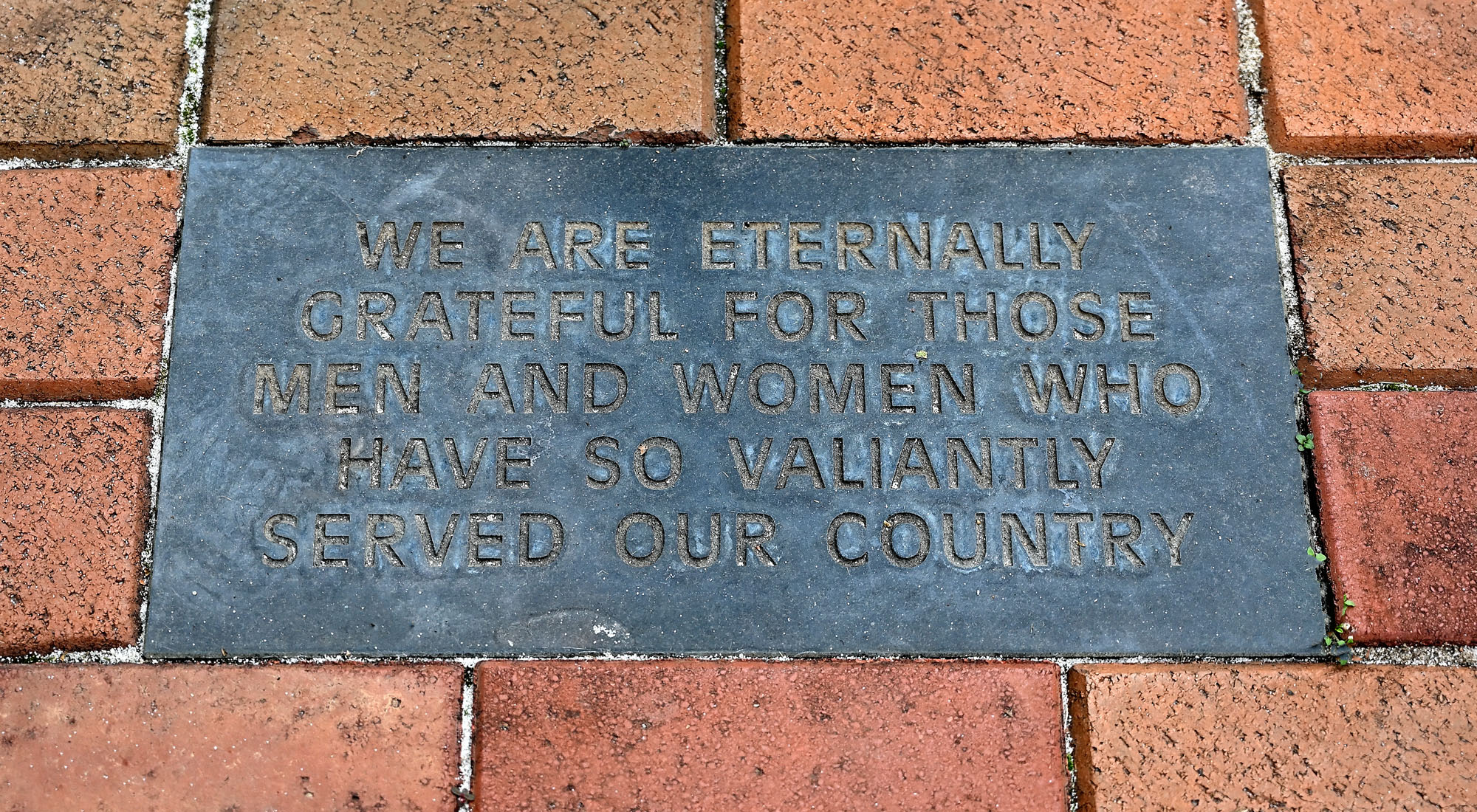 The Brooklyn Kiwanis flag program supports patriotic holidays, including Veterans Day.  As you tour the lake, you’ll see evidence of this outpouring of support in defense of freedom.  Some flags fly throughout the year.

In 2017, this website first presented a video of Clark Lake veterans.  They told of their time in the military.  Included is Jack Bentley, who has since passed away.  While piloting his fighter over Europe, Captain Bentley was shot down and severely injured.  Inspired by the care he received, he later became Dr. Bentley, M.D.  Jim Dandar, in describing his own experience, related that of his father as well.  Like Jack Bentley, Jim’s father is no longer with us.  Others in the video are Michael McCarthy, Flip Reynolds, Frank Hones, Mike Ligibel, and Walt Reed.

On Veterans Day, November 11th, the Brooklyn American Legion will celebrate.  They have scheduled DJs Kevin and Jen Kelso from Noon-5 pm, music from local artist Brennen, 5 – 6 pm, and acoustic music from Joey D 6 – 9 pm.  They will serve chili all day.  Wilber-Bartlett Post 315 is located at 211 Chicago Street. 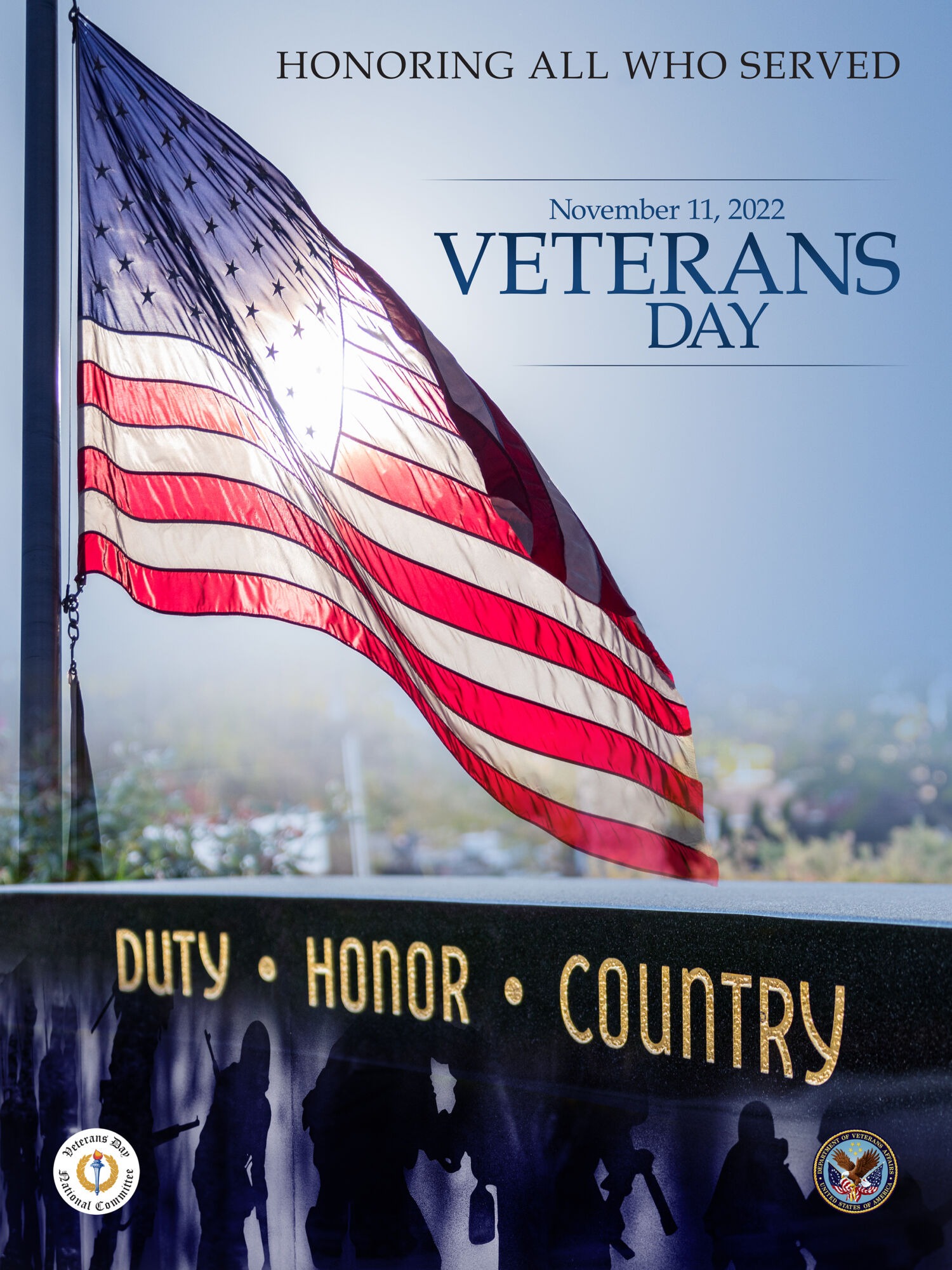