Today’s warm weather was all these turtles needed to start their season in the sun.  Temperatures in the high 70’s brought them to the surface, and they promptly returned to one of their favorite haunts–to Flip and Linda Reynolds place.  Flip has added a ramp to his dock so the turtles can climb aboard.

They appear happy to take advantage of the welcome mat.  Flip and Linda’s location, southeast corner of the west end or Pierces Bay, is a well known turtle hangout.  Some at Clark Lake have affectionately referred to the area as the “turtle patch.”  Over the years, kids with nets or fast hands have been known to catch turtles large and small, show them off to friends and family, and then release.

Below, these turtles apparently were not satisfied with the dock accommodations, and found their way to the shoreline.

Flip says his turtle ramp is minus a board, probably shaken loose in the wind.  If found, please call Flip at 206-3546.

In the Clarklake-O-Meter of sunset judging, tonight may not have been a “10”, but it’s still a reminder that a sunset at Clark Lake is better than most anywhere else. Stay tuned for another summer of Clark Lake amazement! 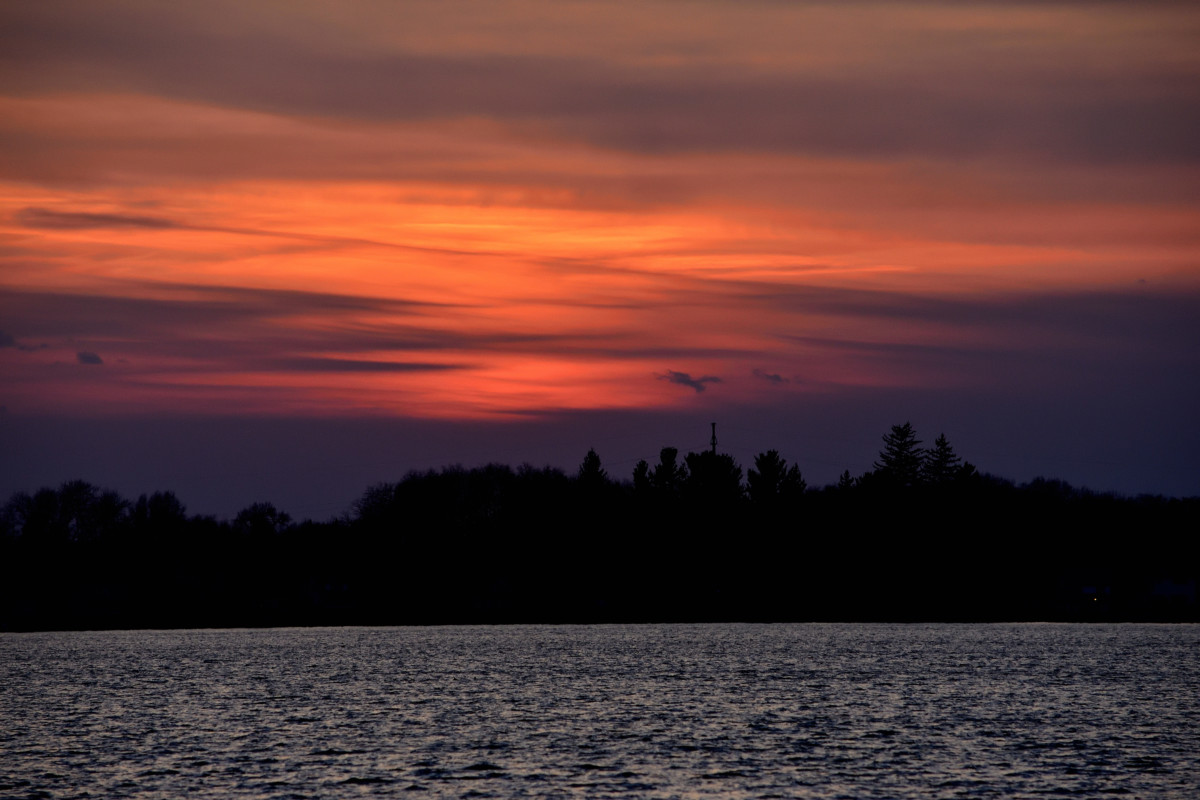